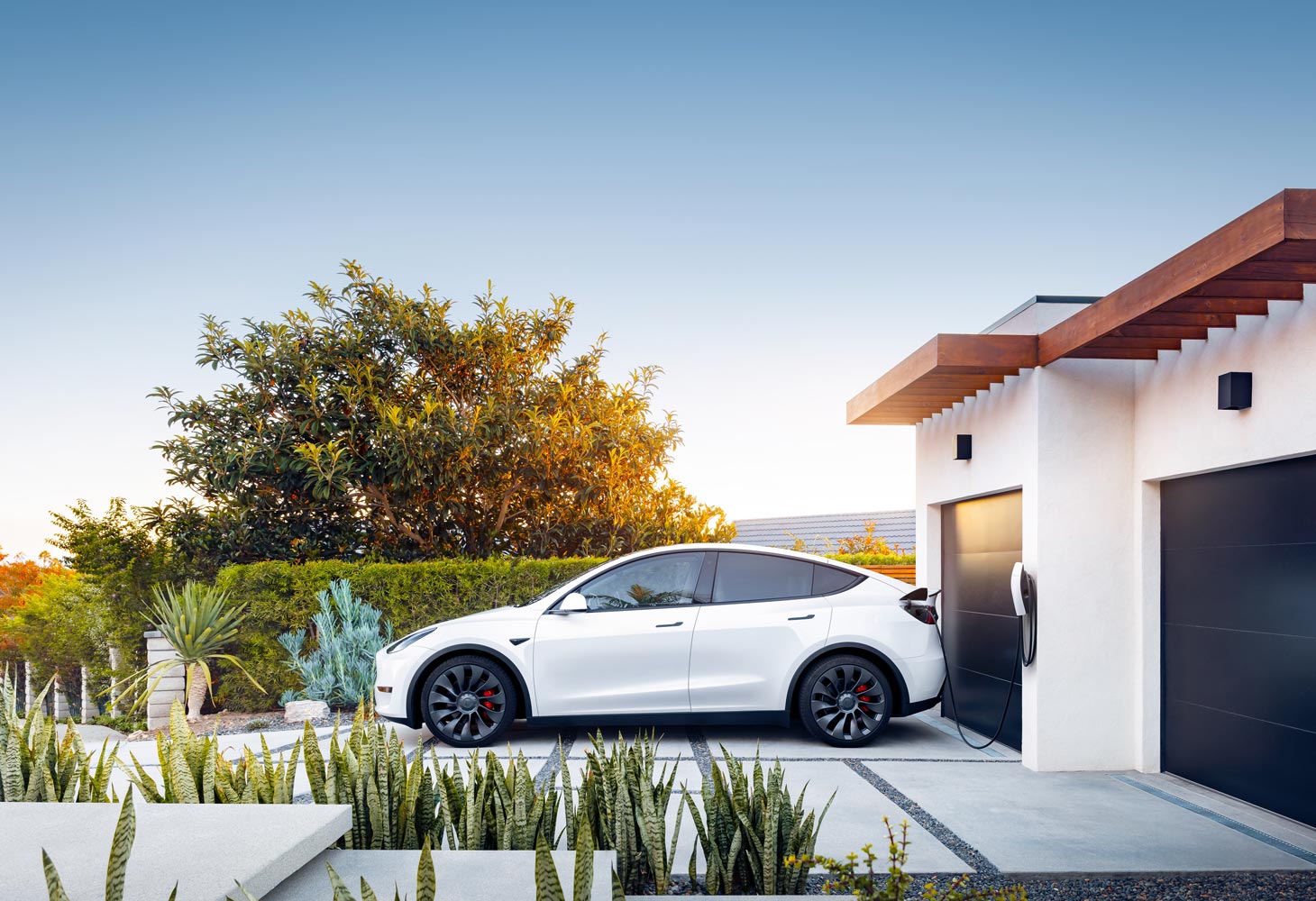 Global cumulative lithium-ion battery capacity could rise over five-fold to 5,500 gigawatt-hour (GWh) between 2021 and 2030, according to Wood Mackenzie, a global research and consultancy business.

The Asia Pacific region, led by China, accounted for 90% of the world’s battery manufacturing in 2021. By the end of the decade, the region is expected to reduce its share to 69%. While North America’s cell capacity could expand 10-fold by 2030, it still lags behind Europe which is on track to overtake North America in 2022, Wood Mackenzie said. Europe will represent more than 20% of global lithium-ion battery capacity by 2030, the company said.

“The lithium-ion battery market already encountered shortages last year due to thriving EV market demand and rising raw material prices. Under our base case scenario, we project that battery supply will not meet demand until 2023.”

The top 15 manufacturers by planned capacity put into operation a total of about 200 GWh in 2021, and the cumulative capacity reached 600 GWh. Meanwhile, 3,000 GWh of capacity is at the planning or construction stage.

China’s CATL leads the expansion with outstanding operating and planned capacity – 800 GWh in total by 2030. Other Chinese battery manufacturers such as SVOLT, CALB and Gotion High-Tech also have ambitious 2025 capacity targets.

Another trend to watch is the growing prominence of lithium iron phosphate (LFP) batteries as nickel-cobalt-manganese (NCM) batteries lose market share. Historically, the EV and energy storage system markets have mostly deployed NCM batteries given their availability and maturity. In 2021, NCM still accounted for half of the market share. However, LFP batteries began tapping into the market with competitive cost, long lifecycle and high safety performance, making them an attractive option for both power and energy applications. 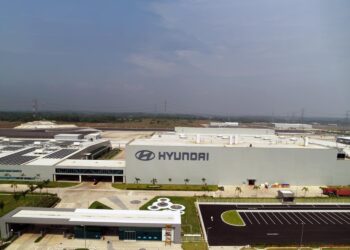 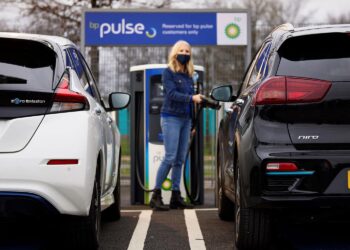