Home / F+L Magazine / 3D printing: Is the next industrial revolution on our doorstep? 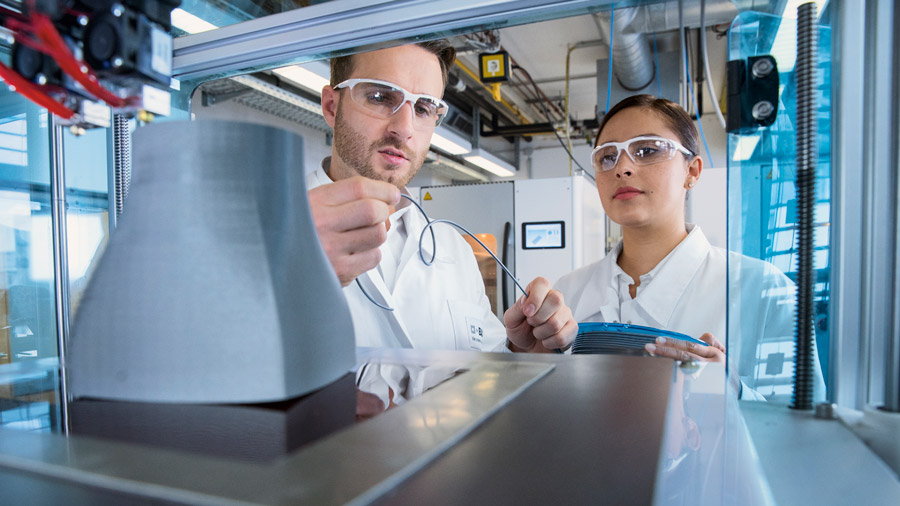 The Industrial Revolution began in Britain during the 18th century, delivering a seismic shift in the approach to manufacturing and production. Agrarian societies transitioned from rural to urban, dominated by machine manufacturing and industry. Mass production factories offered both greater volume and variety of produced goods. These advancements were coupled with improvements in the transportation, communication and banking sectors.

Three-dimensional (3D) printing, a term often used interchangeably with additive manufacturing, is the process of producing three dimensional solid objects from a digital file. The technology has been developing since the 1980s, but it is only now that this form of manufacturing has emerged as a possible disruptor in widespread manufacturing applications. It is not inconceivable to think the rise of 3D printing could mark the start of an all new industrial revolution.

3D printing offers the potential to create complex structures with mixed materials, unlocking opportunity for mass customisation in addition to democratized manufacturing. It could also be well on its way to disrupting your business. We already possess the necessary expertise to print more than 250 different materials including metals, plastics, ceramics, glass, rubber, leather, to name a few. 3D printed products range from fuel nozzles in GE Aviation’s Leap jet engines, engine covers for Ford Mustangs, to the printing of entire jet engines. The opportunity to diminish raw material requirements is immense. Use only what is needed, eliminate manufacturing waste, all while producing stronger and lighter weight parts.

SmarTech Publishing, a market research company, predicts 3D printing will become a USD450 million market in the oil and gas industry alone by 2021, with the potential to rise to USD1.4 billion by 2025. With this type of rapid advancement, 3D printing could disrupt companies across the value chain, from design, production, to supply and certification.

It is worth remembering that 3D printing remains a nascent technology, with an almighty battle ahead to replace mainstream manufacturing. Conventional technologies such as injection molding, milling and casting cater for bulk of volume production today. Limitations around speed, price and quality have caused 3D printing to languish as a prototyping tool. While some volume manufacturing occurs using 3D printing, calls for greater regulation in the additive manufacturing field could stem the rate of growth. Currently, seven ASTM-recognized 3-D printing processes exist, though there have been reports of ASTM International working on additional procedural, material and safety standards.

French 3D printing company Sculpteo released the fifth edition of their ‘State of 3D printing’ study in May 2019. The report is the largest research project analysing 3D printing, according to Sculpteo, with 1,300 respondents, who are ‘heavy users’ of 3D printing, throughout the globe.

The report highlights trends of speed, cost-cutting and the emergence of mass production. 51% of survey respondents are using 3D printing for production applications, demonstrating that it is clearly no longer solely a prototyping technology. More than two-thirds of businesses surveyed plan to increase 3D printing investment during the next 12 months. According to the report, “Industrial goods” were the main proprietors of this type of manufacturing (13.5%), followed by “high tech” products (10.6%). While plastics remain the most popular materials, the authors acknowledged the arrival of multi-materials and metal.

The slow, imprecise, and often costly nature of 3D printers has stalled widespread adoption until now. Current barriers include the force a printhead could apply, the speed at which material could be heated to produce flow, and the haste at which the printhead itself moves. Speed, in particular, seems to be the key to unlocking 3D printing technology adoption.

RAPID + TCT is considered the most influential additive manufacturing event in North America. This year’s event was held from 20-23 April in Anaheim, California, U.S.A. Impossible Objects was one of many companies showcasing new 3D printers, with a view to overcoming limitations of conventional 3D printing.

Impossible Objects showcased a new CBAM-2 3D printing system they believe is a “game changer.” The radically different additive manufacturing procedure incorporates a two-dimensional process into the printer to deliver 3D composites on an industrial scale while speeding up the additive manufacturing process up to 10 times. “It’s been exciting to see how our customers are putting our approach to work to create high-performance parts for everything from aircraft and cars to lightweight athletic gear,” said Impossible Objects Founder and Chairman Bob Swartz.

While the speed enhancements are welcome, the ability to 3D print parts from composite materials is a significant drawcard. A partnership with German chemical company BASF on PA6-carbon fiber composites enables an “unprecedented range of industrial applications,” says the company. Impossible Objects secured USD4.1 million funding in a recent financing round led by OCA Ventures to assist with demand for their new products, bringing the total investment to more than USD13 million. The new printers will be available in the third quarter of this year.

However, this space is quickly getting crowded. Industrial printer manufacturer Markforged announced in March it had closed an USD82 million Series D round of funding, bringing total funding to USD140 million. “Markforged set out to change the pace of human innovation by enabling engineers, inventors and manufacturers to print industrial-grade parts at a fraction of the time and cost of traditional methods,” says Greg Mark, CEO and co-founder.

Imagine if large production runs could be commenced with only a CAD file and a laptop. Designs could be created and distributed to manufacturing locations around the world in an instant with mass production mere seconds away — no tooling or line set up necessary, and at a fraction of the cost. The concept of a ‘digital inventory’ is likely to become ubiquitous moving forward.

The automotive and aviation sectors are two areas already reacting to the opportunity presented by this technology. Diehl Aviation, a supplier of aircraft systems and cabin solutions, announced in April the delivery of a fully 3D-printed curtain comfort header for the A350 XWB aircraft. The part is the largest fully 3D-printed part for a passenger aircraft, comprising 12 individual components, and will be deployed first by Qatar Airways.

BMW announced in November 2018 it had produced a million parts by additive manufacturing over the past decade. In 2018 the company expected to exceed 200,000 3D printed components, a 42% increase year-on-year. The one-millionth part was a window guide rail used on the BMW i8 Roadster, created using HP’s Multi Jet Fusion technology. The rail is produced at BMW’s Additive Manufacturing Center in Munich, Germany, and reportedly took only five days to develop and was integrated into series production soon after. 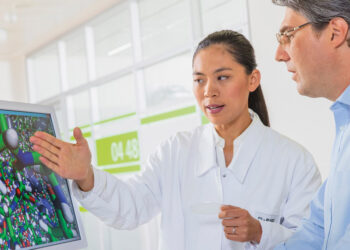 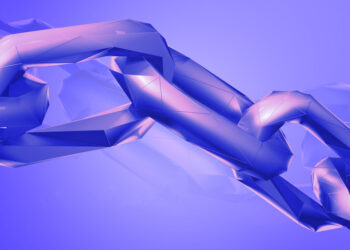