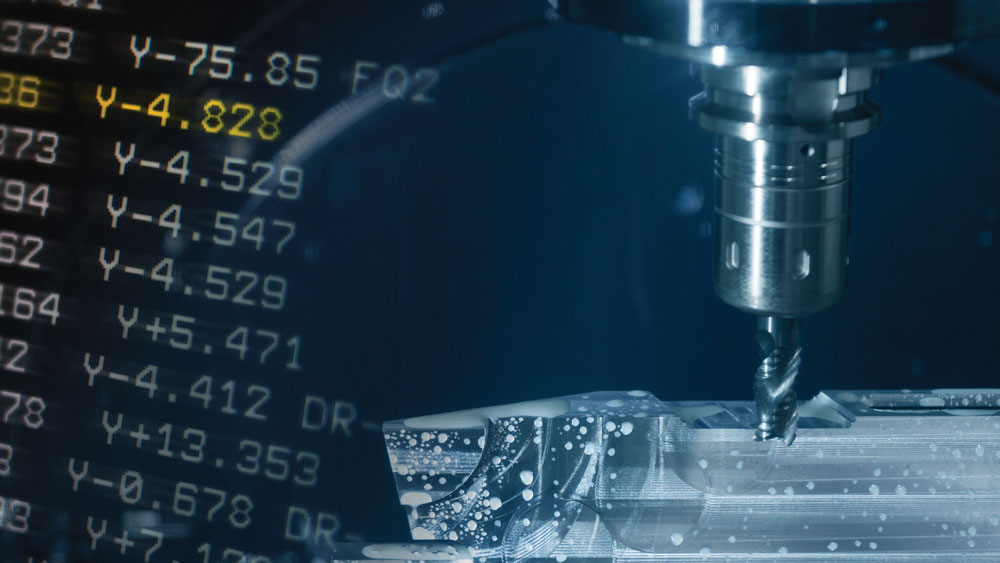 There is some commonality with the adoption of the Globally Harmonized System of the Classification and Labelling of Chemicals (GHS) by most ASEAN countries. The GHS is an internationally agreed-upon standard that was established to replace an assortment of classifications and labelling schemes for hazardous materials used throughout the world. It was created by the United Nations and has been adopted, or is in the process of acceptance, in most countries around the globe.

There is no specific institution assigned to the task of overall management of chemicals and waste in Myanmar, but there are a number of existing frameworks in legislation, classification and labelling standards that could accommodate the GHS. Myanmar is currently preparing to revise existing legislation and administrative procedures to implement the GHS, according to the United Nations Economic Commission for Europe (UNECE). Likewise, Brunei Darussalam is in the process of undertaking a situation and gap analysis to review the current chemical management system as a whole. There are opportunities for GHS implementation, the U.N. agency said, but the first step is to review the overall chemical management system.

Yoshihisa Hayakawa, general manager, ASEAN Technical Center, at Yushiro (Thailand) Co. Ltd., says there is a need to hasten the pace of preparation of a new chemical regulation framework in the region, corresponding with a global purchasing network. Speaking at F+L Week 2019 on the “Impact of ASEAN Chemical Regulation for Metalworking Fluids,” Hayakawa however warned that “regulations will become stricter” as a result of the new framework.

A framework that aligns with advanced countries and/or regions such as Europe, the United States, Japan, China and South Korea, would not create a massive upheaval, he suggests. However, Hayakawa believes the new system may be based on the approach of developed countries, plus a unique local agenda. It could end up “more severe than developed countries,” he adds. The level of impact will depend on the Risk Assessment System. A significant change would force a full evaluation of the main components, or those not listed in the chemical inventory.

The Yushiro Chemical Industry Company, which was founded in 1944 by Kanichi Morimoto, has produced metalworking fluids for the automotive, steel and various other manufacturing industries for more than 70 years. The Japanese company has a global footprint, with ambitious plans to expand its business in North and South America, China, Southeast Asia and India.

The next stage in a new chemical regulation framework for ASEAN is to install a Risk Assessment System, says Hayakawa. Risk assessment is a process that consists of three analytic steps—hazard identification, dose-response assessment, and exposure assessment—and a fourth step, risk characterization, in which the results of the first three steps are integrated to yield information on the probability that the adverse effects described in hazard identification will occur under the conditions described in exposure assessment [1].

Many countries are at a crossroads, caught between two steps — the GHS and the installation of a Risk Assessment System. Their focus is on strengthening “control chemical substance notification” and preparing and installation of a chemical inventory, a phase Hayakawa says is causing “much confusion,” and remains a work in progress in a lot of countries.

Despite calling for ASEAN countries to expedite the installation of a new chemical regulation framework , including the risk assessment system, Hayakawa identified several potential regulatory, product and customer issues that may arise under a new framework.

With a diverse range of countries and languages, Hayakawa cited comprehension of every regulation as a significant issue. Problems arise when translation is required, particularly in understanding whether the implication or intent of the regulation is accurate. He also highlighted the issue of consistency with other regulations. “Which regulation is the priority when the overlap of several ministry regulations occurs,” he questions. There is also a potential lack of knowledge of legislation detail when only the outline is provided. Short notice periods to enforcement or closing dates could give rise to further complications, he says.

From a product perspective, Hayakawa emphasised problems relating to the need for raw materials — including a company’s ability to access stable and ample quantity. Whether a customer will accept an alternative product and associated price changes will be contentious for manufacturers of metalworking fluids, he says. Changes could mandate the arduous task of issuing new documents to the government and the customer, he says. Customer discernment of law and regulation changes, as well as available time for confirmation in their operations, is also worth considering.

If ASEAN countries install their own unique framework there will be an “enormous expense for evaluation,” Hayakawa says, a major concern for MWF manufacturers and raw material suppliers. Confidentiality is also a real threat. Hayakawa told F+L Week delegates that Confidential Business Information (CBI) guidelines are not working well at this point. How a new Risk Assessment System will treat information under CBI rules needs to be assessed, he adds. 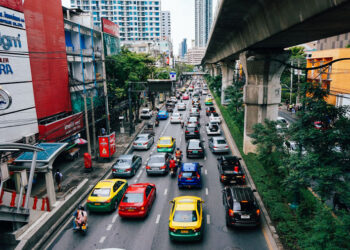 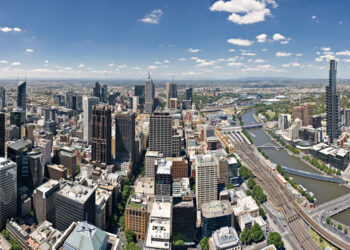