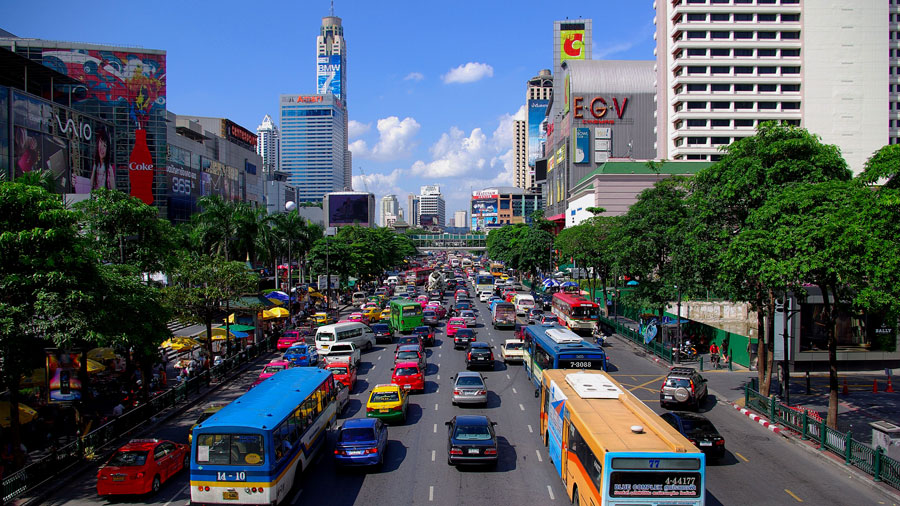 Since 2005, vehicle sales in the 10 countries that comprise the Association of Southeast Asian Nations (ASEAN) have grown by more than 50%. ASEAN boasted 3.1 million newly registered cars and commercial vehicles in 2015, 1.5 million of which were passenger vehicles. These numbers place the combined region as the sixth-largest vehicle market in the world.

While motorisation levels across the region are diverse and remain low in many ASEAN member states (AMS), car ownership is on a strong upward trajectory, fuelled by growing incomes. Average per capita income in ASEAN is projected to increase from USD3,900 in 2014, to USD5,600 by 2025. The International Organisation of Motor Vehicle Manufacturers (OICA) predicted in its 2016 World Motor Vehicle Production report that passenger car sales will rise to “well above” three million per year in the same period.

Clearly, the market has huge potential. ASEAN is a sizeable vehicle consumer and producer and net exporter. But despite apparent motorization growth, the region is at real risk of falling behind technologically due to a lack of fuel economy policy for vehicle fleets. ASEAN is the only major light-duty vehicle (LDV) market worldwide without fuel consumption targets for vehicle fleets in 2020 or 2025 and, consequently, LDVs in ASEAN are less efficient than elsewhere in the world. This could pigeonhole ASEAN as a market for low technology transportation moving forward.

Sustainable transport has been recognised as a fundamental pillar of ASEAN’s regional transport agenda, with the recently released document ASEAN Fuel Economy Roadmap for the Transport Sector 2018-2025: with Focus on Light-Duty Vehicles identifying the urgency of implementing stringent fuel economy policies. The document provides a pathway for the development of fuel economy policies for AMS, with a view towards developing coherent and, ideally, common policy approaches.

Alongside the projected growth of motorisation in ASEAN, a rise in overall fuel consumption and emissions is inevitable. The roadmap offers an aspirational target to reduce average fuel consumption of new LDVs sold in ASEAN by 26% between 2015 and 2025. This equates to an average fuel economy of 5.3 litres of gasoline equivalent (LGe) per 100km. The sales-weighted average fuel economy of Thailand, Indonesia, Malaysia, the Philippines and Singapore was 7.2 LGe/100km in 2015, and accounts for 95% of the region’s sales. The global average during the same period was 7.0 LGe/100km, or 6.8 LGe/100km for the Organisation for Economic Co-operation and Development (OECD) countries.

Curiously, ASEAN cars tend to be less powerful with smaller engines, lighter, and smaller in size. Global Fuel Economy Initiative (GFEI) 2015 data find vehicles from Indonesia, Malaysia, the Philippines and Thailand 30% less powerful, with 10% lower displacement, an average 8% lighter and 5% smaller than world averages. At a glance, this type of car in ASEAN appears similar to vehicles with lower fuel consumption yet they still consume more fuel.

The data illuminates a clear technology gap, and a need to pursue policies that promote technological advancement, high-efficiency and reduce emissions within the local automotive industry. The report also notes the importance of harmonizing rules among AMS to “reduce the burden of regulatory compliance for automakers operating across ASEAN.” The primary drivers of technology improvement in LDV globally have been government regulation, incentives and standards that shift consumer demand towards fuel-efficient models.

While the ASEAN market predominantly consists of smaller, lighter and less powerful vehicles, the roadmap also stresses that in some markets consumers are increasingly opting for larger and higher performance vehicles. Thailand, for example, has a high share of pick up trucks. There is a need to curb the shift to larger, heavier, more powerful vehicles — alongside sophisticated technical improvements that achieve the size and performance level attractive to consumers.

The ASEAN Fuel Economy Roadmap includes the stated goal of becoming one of the world’s most fuel-efficient markets for LDVs. To achieve this lofty ambition, the report provides a variety of recommendations — including the adoption of national fuel economy standards for LDVs, with the objective of moving towards a regional standard in the long term. Standards would require manufacturers and importers to observe stringent targets for fuel consumption or CO2. The introduction and strengthening of fiscal policies that incentivize consumers to purchase efficient vehicles; regional alignment of fuel economy label information; and the development of common indicators and methodologies for measuring average new light-duty vehicle fuel economy and baseline data are also endorsed.

While none of the AMS have established mandatory fuel economy, fuel consumption or CO2 emission standards, some nations are transitioning towards a more structured approach. Voluntary minimum efficiency performance standards and high-efficiency performance standards are in place in Thailand. Passenger cars and two-wheelers have been subject to voluntary fuel consumption limits in Vietnam since 2013. Brunei Darussalam has indicated a desire to adopt the European Union’s CO2 standards for LDVs. However, the roadmap submits that voluntary standards in Thailand and Vietnam are far less stringent than the European Union’s CO2 standard, in some instances allowing double the fuel consumption of the European limit. The report concedes such “weak and voluntary standards apply limited pressure on car manufacturers to improve vehicle efficiency.”

Several member states introduced fuel economy labelling schemes for new passenger LDVs with others planning to follow suit. Singapore, Thailand and Vietnam have mandatory schemes, while Indonesia’s labels remain voluntary and not yet standardised. Brunei Darussalam, Malaysia and the Philippines have announced plans to introduce labels. The roadmap suggests no such plans for Cambodia, Lao PDR or Myanmar.

Thailand and Singapore have fuel economy-specific vehicle registration tax schemes in place, while all member states have either a one-off tax for new cars, annual vehicle circulation tax, or both. The tax is typically linked to vehicle attributes such as engine displacement or pricing. The report also highlights large variances in fuel tax across AMS, noting that fuel taxes are an efficient motivator for fuel efficiency improvements. Singapore fuel taxes are comparable with EU price levels, Malaysia and Brunei Darussalam on the other hand are at the very low end. 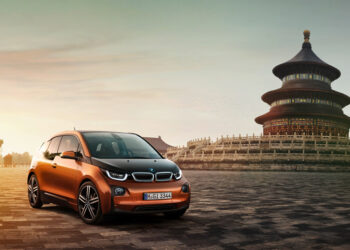 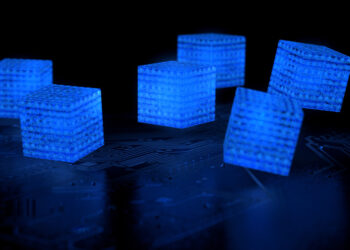