When it comes to heat-trapping greenhouse gases, carbon dioxide (CO2) is public enemy number one. CO2 is widely considered the chief perpetrator in a well-publicised increase in our global temperature. Consequently, a substantial global effort is focused on reversing atmospheric CO2 levels to avert the worst impacts of future climate change.

Unfortunately, CO2 has an extremely long atmospheric lifetime. Abrupt changes to our CO2 inducing practices are not going to magically alleviate the predicament we find ourselves in. It can take several decades for CO2 concentrations to begin to stabilise, even after we lower our emissions levels.

The good news is, while CO2 hangs around for years, there is an opportunity in the immediate term to impact global temperature increases.

A lesser-known but more potent contaminant, black carbon, is produced by the incomplete combustion of fossil fuels, biofuels, and biomass. After CO2, it is the second largest contributor to human-induced climate warming. Black carbon particles have a lifespan in the atmosphere of only a few weeks, so reductions to black carbon emissions can have a more immediate impact on reducing climate warming, as well as a plethora of other public health benefits.

Josh Miller, senior researcher at the International Council on Clean Transportation (ICCT) says the opportunity to reduce warming over the next 30 years is mostly attributable to the reduction of short-lived climate pollutants (SLCP), which include black carbon, methane, ground-level ozone, and HFCs. Miller has six years of experience working with governments to address air pollution from vehicles and fuels and currently leads ICCT’s activities in the G20 Transport Task Group.

Speaking at the 10th Better Air Quality Conference in Kuching, Malaysia on 14 November 2018, on Implementing Euro 4/IV and Developing a Roadmap to Euro 6/VI in Asia, Miller suggested reducing black carbon in combination with other SLCPs could yield a temperature benefit of half a degree Celsius.

The transport sector is responsible for 19% of black carbon emissions, with diesel engines a principal contributor. The particles themselves strongly absorb sunlight and give soot its blackness. Despite the reputation of diesel vehicles taking a hit after the recent dieselgate scandal, and diesel sales in Europe plunging, demand for diesel in road transport remains strong around the world.

Most diesel vehicles sold in Europe and the rest of the world are passenger cars, yet the biggest issue with respect to black carbon is from heavy-duty. More than three quarters of on-road diesel vehicle energy use and black carbon is from heavy-duty vehicles, says Miller. It is a “huge issue in all countries that have freight sectors primarily driven by diesel and countries that have diesel operated bus fleets,” he says.

I have some more good news for you. We already possess the necessary technology to eliminate 99% of black carbon and fine particles from diesel vehicles, such as diesel particulate filters. In fact, 40% of new heavy-duty diesel vehicle sales are aligned with world-class emissions standards.

The Heavy-Duty Vehicles Initiative, founded by the CCAC, is pressing to achieve major reductions in black carbon through the adoption of clean fuel and vehicle regulations, with a primary focus on diesel black carbon.

During a December 2016 CCAC High-Level Assembly, 36 countries officially endorsed a global strategy to address particulate and black carbon emissions. The goal, for all countries, is to attain low sulphur fuels (<50 ppm) by 2025, and for most countries to reach ultra-low sulphur (<10 ppm), both in diesel and petrol, by 2030. The availability of 10 ppm sulphur fuels allows the introduction of globally accepted European emission standards. The coalition believes a 7.1 million tonne reduction in cumulative black carbon emissions is achievable by 2050 based on these accomplishments. However, currently fewer than 70 countries have the ultra-low sulphur fuel required, says Miller.

Notwithstanding this global strategy and the availability of appropriate technology, there is a need for ASEAN countries to ensure low-sulphur fuels are available for advanced emission control. The Association of Southeast Asian Nations is a regional intergovernmental organization comprising 11 Southeast Asian countries including Malaysia, Cambodia, Indonesia, Philippines, East Timor, Laos, Singapore, Vietnam, Brunei, Myanmar (Burma) and Thailand.

Supat Wangwongwatana, a consultant at Thailand’s Asian Institute of Technology, provided an update on the roadmap for the ASEAN region to achieve ultra-low sulphur fuels and Euro VI standards. ASEAN standards, he says, range from Euro I (or even pre-Euro) to Euro VI. Singapore is the clear frontrunner, having already implemented Euro VI in 2017.

Petrol is ahead of diesel from a standards perspective. Half of ASEAN countries are already at Euro IV for light duty petrol vehicles in 2018, says Wangwongwatana. While Singapore is way out in front, Thailand is implementing Euro IV at the moment. The near-term target is for ASEAN countries to achieve Euro IV by January 2020, except Brunei which is planning Euro II.

From a diesel vehicle perspective, most ASEAN countries remain on Euro II or III emissions standards. Again, Singapore is ahead (Euro VI), and Thailand moves to Euro IV for light duty, while heavy-duty remains at Euro III. Most of ASEAN are implementing Euro III motorcycle standards, says Wangwongwatana, though Thailand has started enforcement of Euro IV standards for motorcycles in 2018.

On petrol fuel quality, Wangwongwatana says most of the ASEAN nations remain at 50 ppm or lower, but only Singapore boasts ultra-low sulphur of <10 ppm for both petrol and diesel.

Standards and enforcement are surely the best way forward in improving fuel quality and emissions performance. However, enforcement in Asia is challenging. Governments are generally “still focused more on socio-economic development rather than the environment,” says Wangwongwatana. He also emphasised a lack of public awareness, shortage of vehicle emissions testing capability, and a lack of data in the region.

Thailand will “probably be the second country in ASEAN to look at the implementation of ultra-low sulphur 10 ppm and the Euro VI vehicle emissions standard,” says Wangwongwatana, though a proposed roadmap is awaiting endorsement from the Thai government. The proposal includes ultra-low sulphur fuel by 1 January 2023, and a roadmap to Euro VI in 2029 for light duty, with heavy duty “much later.” The option of leapfrogging directly from Euro IV to Euro VI is a “high possibility,” he says.

At this point, there is no active roadmap for other ASEAN members to transition to Euro VI and no agenda on soot-free transport in the region. The sooner we can achieve soot-free standards the higher the likelihood we can deliver what is needed from a global climate perspective, says Wangwongwatana. 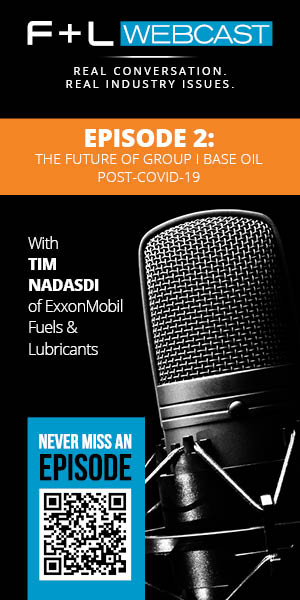 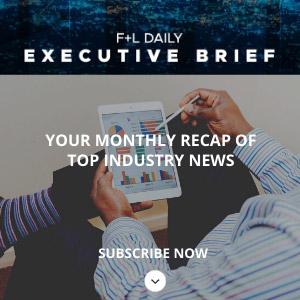 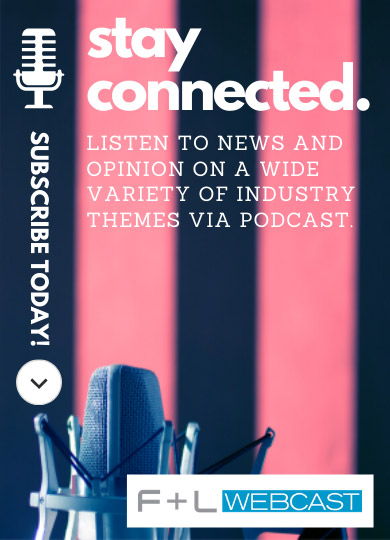