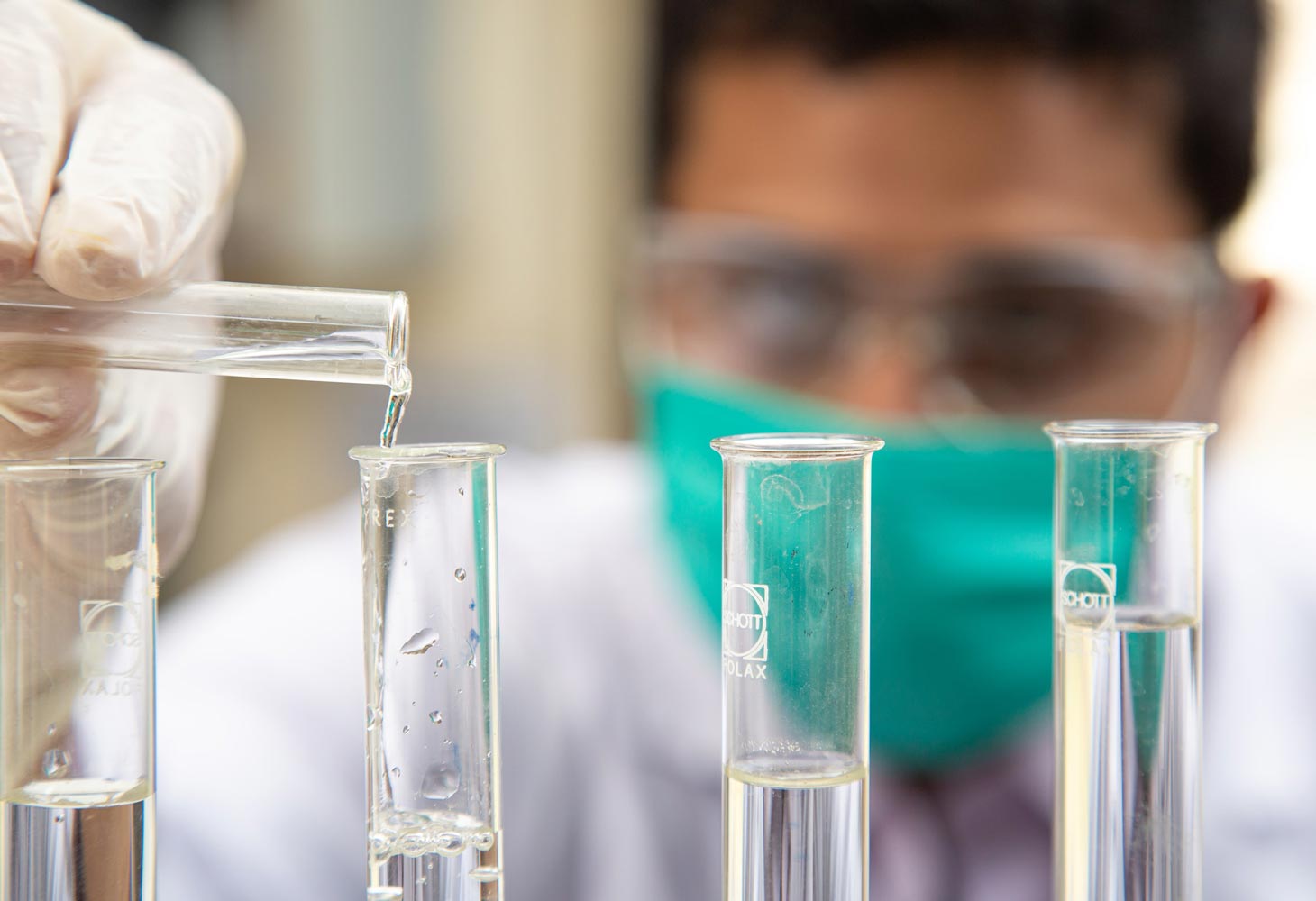 ASTM D6792 has received semi-regular updates since its inception. The most significant technical updates occurred in 2013 which included information aligned to a new guide for proficiency test evaluation (ASTM D7372 Guide for Analysis and Interpretation of Proficiency Test Program Results) and a new section on Quality Control Practices aligned to ASTM D6299 revisions. On May 1, 2017, a self-assessment checklist which had originated in ASTM D7776 was included. This guide was then retired to avoid duplication of the same information in two different standards.

During an ASTM D02.94 Quality Assurance and Statistics committee meeting in December 2018, it was determined that D6792 required a comprehensive review. “It has an outdated quality philosophy,” says Carol Gebhart, quality assurance manager at ALS Tribology. Gebhart proposed an update of the standard, and is one of two technical leads on the ASTM Working Group. She joined the international standards organisation in 2018.

Initially, there was consideration of retiring ASTM D6792. Several other well-known standards exist that provide quality management guidance, such as those developed and maintained by the International Organization for Standardization (ISO). However, a survey of the Quality and Statistics Subcommittee at ASTM uncovered widespread dependence on ASTM D6792 for specific context from the perspective of a petroleum laboratory. Other available standards are deliberately vague in order to apply to various laboratory testing applications. “A large volume of ASTM D6792 users include on-site laboratories, lubricant blending plants and oil refineries, in-service testing, and those laboratories looking to comply with Tier 3 U.S. EPA standards,” says Gebhart.

ASTM D6792 is currently undergoing significant revision with updates to most sections of the standard. A brainstorming session was held in June 2019 with key participation from individuals with a strong quality management background that play a central role in the continuing improvement of their organisations. These ideas were then taken forward by the working group with monthly teleconferences to progress the revision of the standard.

Key objectives of the revision include an update of the quality philosophies, improved guidance for risk management, and improved alignment with other global standards. “We are also looking to streamline the document flow to make it smoother and the language clearer for users,” says Gebhart. There is also an effort to avoid duplication of other ASTM standards written by the Quality and Statistics Subcommittee, remove wording from D6792 for a more concise document and to modernise the standard for electronic quality management technologies.

“One of the key findings from the initial brainstorming was an old-fashioned approach to documentation,” says Susan Pride, co-technical lead of the working group, and global quality assurance program manager at ExxonMobil until her retirement in October 2021. Most laboratories in first-world countries have a digital laboratory management system that connects instruments, other laboratories, and even government agencies—depending on the type of laboratory. “None of this was captured in ASTM D6792,” she says.

“ASTM D6792 is also missing important details on risk management including the frequency and regularity of the assessment of risk. This is completely missing from previous versions,” says Pride. Revisions will ensure a modern philosophy of risk management and alignment with the quality expectations of other similar standards. As part of the update to risk assessment criteria, the working group determined a need for the creation of a new guide for risk management, as it applies to petroleum product testing labs, to support some of the changes. “There is an existing guide, but it is more directed towards the pharmaceutical industry,” says Gebhart. ASTM D6792 will link to the new risk management guide.

Pride emphasised the importance of improving alignment with other globally used quality management system references. Specifically, the internationally recognised ISO/IEC 17025 standard. “ISO/IEC 17025 standard has undergone regular updates over the past few years, and it is important that the two standards do not contradict one another,” she says. The former ExxonMobil representative also highlighted efforts to establish and monitor competency standards of those working in the laboratory. “A new guide for the evaluation of technician competency has been finalised with publication expected in 2022, and will support the requirements of ASTM D6792,” says Pride.

The first revision of D6792 by the ASTM working group was released on September 15, 2020. Since then, there have been several ballots with subsequent revisions occurring on July 1, 2021, and August 1, 2021—which is the current version of the standard. The preliminary focus of the working group has been to update the standalone sections of the standard that are not dependent on other requirements. Five sections have now changed, with a further three in the ballot process.

“We are conscious and aware of the impact of these revisions on users, and we are trying to make it as seamless as possible,” says Pride. Companies need to evaluate their laboratory systems and implement changes to maintain alignment with the updated standard. “The revision flow attempts to group changes as much as possible, while still enabling feedback from the committee and those not actively involved in the working group,” she says.

“The focus of the group has now shifted to revising the topics within ASTM D6792 that are interrelated,” says Pride. Rather than releasing a new revision when each section is completed, a hold has been placed on further revisions until all remaining related sections are finalised. This enables the group to ballot proposed changes and gain feedback from the committee as specific revisions are completed. The standard now won’t proceed to publication until a finalised draft is completed. All ballots are expected to be finished in the first half of 2022, and Pride and Gebhart expect that the publication of the final standard will occur in early 2023. 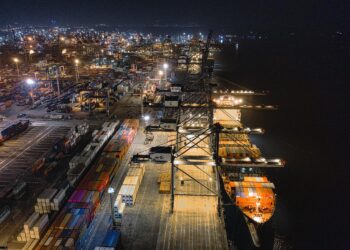 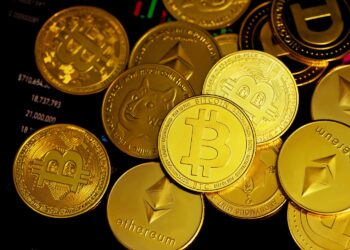