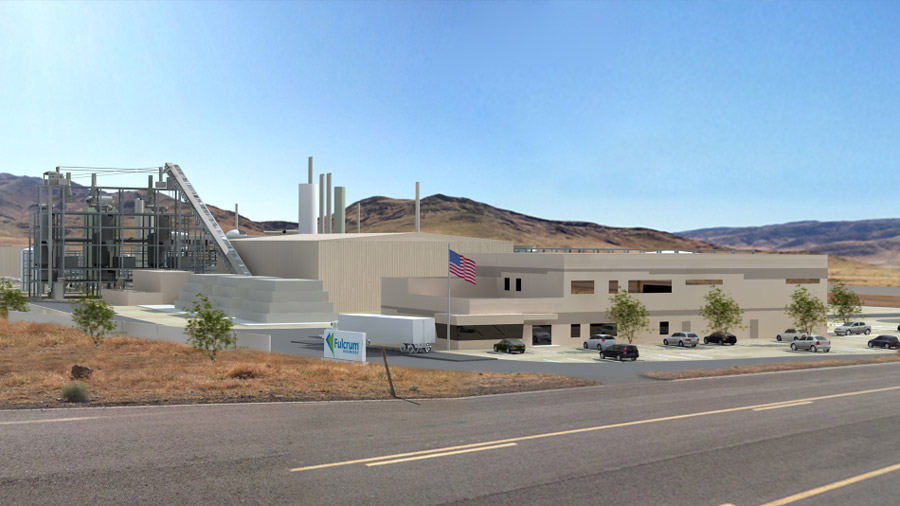 An ASTM Task Force led by Fulcrum BioEnergy, Inc. is working on amendments to aviation turbine fuels specification that can accelerate the introduction of alternative fuels. Established in 2007, Fulcrum is a privately-owned company that converts waste to fuel. The Pleasanton, California-based company has developed a proprietary process to produce low-carbon jet fuel and diesel using the abundant resources of household garbage, or municipal solid waste, as feedstock.

Construction of Fulcrum’s first commercial plant, the Sierra BioFuels Plant, is well underway with operations scheduled to begin in mid-2020,  Sierra will convert 175,000 tons of garbage into approximately 11 million gallons of fuel per year. Sierra located approximately 20 miles east of Reno, Nevada, will be the United States’ first commercial-scale plant focused on diverting garbage from the landfill and transforming it into renewable transportation fuel.

The main output of a standard Fischer-Tropsch (F-T) plant is a mix of F-T hydrocarbons with a wide range of carbon numbers. This “synthetic crude” or “syncrude” then needs to be upgraded into finished transportation fuels such as jet fuel, diesel fuel, or gasoline. Upgrading F-T hydrocarbons delivers jet fuel blendstock appropriate for ASTM D7566 standards.

On 25 June 2019, the task force provided an update on industry efforts to allow co-processing of F-T products with conventional refinery streams to produce jet fuel. A discussion document, presented by Bruno Miller, managing director of Fuels for Fulcrum, and Robert L. Freerks, an independent consultant working with Fulcrum, during the ASTM D02 meeting in Denver, Colorado, U.S.A., outlined the  efforts by the ASTM F-T Co-processing Task Force to amend industry specification ASTM D1655. Miller and Freerks are the co-leaders of this task force.

ASTM D1655 is the international standard that defines the requirements for petroleum-derived, conventional jet fuel. The fuel specification was first approved for use in 1959 and identifies the requirements for Jet A and Jet A-1 aviation turbine fuel.  Jet A-1 is a globally used aviation fuel specification, whereas Jet A fuel is restricted to the United States and several Canadian airports.

Issued in September 2009, ASTM D7566 classifies aviation fuels containing synthesized hydrocarbons, with a re-identification provision allowing fuels successfully achieving ASTM D7566 to be re-categorized as convention fuels and integrated into the existing infrastructure and ASTM D1655.  The D7566 standard includes a synthetic blend limit of up to 50%, the remainder must come from conventional Jet-A fuels.

Fulcrum and other task force members believe amendments to the ASTM D1655 specification to allow the co-processing of F-T syncrude with standard petroleum feeds, at conventional refineries, will “accelerate the introduction of renewable feedstocks into the middle-distillate pool.”   Co-processing allows refiners to leverage available upgrading capability, removing the requirement of a dedicated upgrading facility for F-T syncrude. Co-processing was approved for esters and fatty acids (EFA) in 2018. The F-T co-processing Task Force is adopting the same approach.

The task force’s research efforts are focussed on producing data to support amendments to the existing D1655 specification. In the discussion document, Miller and Freerks highlighted the suitability of co-processing FT hydrocarbons with petroleum in conventional refineries for producing jet fuel.  Hydrocarbons are predominantly paraffins and isoparaffins, and with only trace amounts of oxygenates, heteroatoms and metals present, which are not expected to harm jet fuel or diesel production. The refinery process removes trace amounts of contaminants. The bulk of the F-T derived hydrocarbons are in the jet fuel distillation range and higher, 95% between 100°F and 1100°F (37°C and 600°C).

The test methodology discussed by the task force includes a side-by-side comparison of jet fuel composition produced via conventional petroleum streams and co-processed with a feed of 90% petroleum and 10% F-T syncrude. The test method adheres to existing processes for the assessment of refinery products, aside from minor changes to the tests for thermal stability and kinematic viscosity. The D3241 Thermal Stability test will be run at 280°C to assure that the co-processed jet fuel meets and exceeds stability requirements and, to avoid APU cold starting issues caused by linear paraffin content; the kinematic viscosity assessment will run at -40°C.

UDRI has successfully completed initial testing to confirm that F-T co-processing has no detrimental effect on the quality of the jet fuel, says Miller.  The research institute is completing a few additional tests for completeness and a draft research report, currently under review by the F-T co-processing task force, should be finalised in early October, he says.

Despite the test methodology including a 90% petroleum and 10% F-T syncrude ratio, the F-T Co-processing Task Force intends to propose a 5% limit for the F-T feed in any refinery stream. This is similar to the approach used by the EFA co-processing Task Force. The task force intends to introduce a ballot on the amendment of ASTM D1655 to include 5% F-T syncrude derived from synthesis gas with conventional refinery feedstocks at the ASTM meeting in New Orleans from 8-12 December 2019. 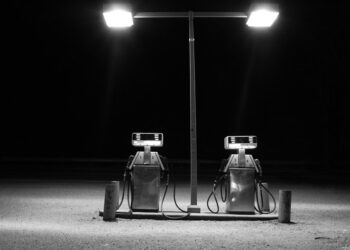 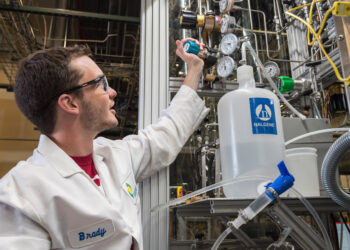