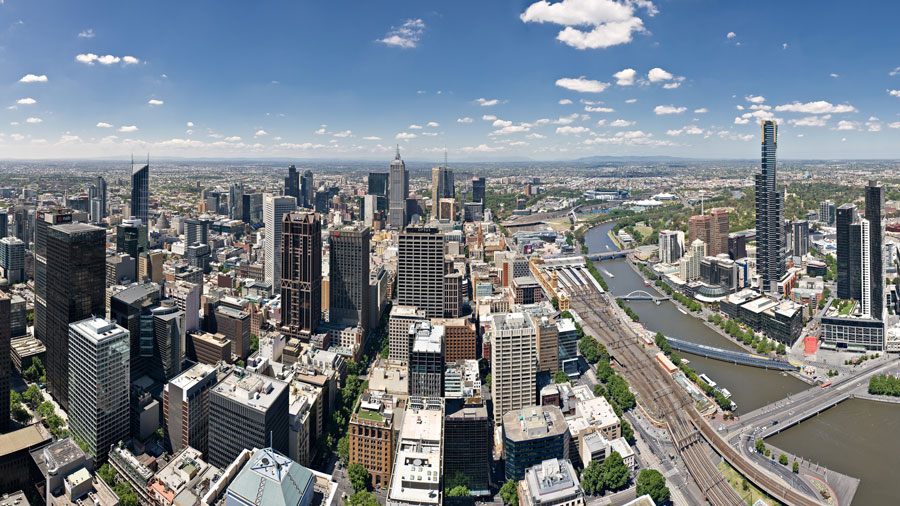 Australia is home to a population of 25 million people and, with a gross domestic product (GDP) of AUD1.69 trillion (USD1.19 trillion) as of 2017, is the 13th-largest national economy by nominal GDP. In 2018, Australia registered the largest median wealth per adult, derived from a total net worth of Australian households of AUD8.8912 trillion (USD6.25 trillion), according to data released by the Australian Bureau of Statistics (ABS).

This enviable economic record is a testament to the robustness of the Australian market over a sustained period, and a nation that punches well above its weight. Though, not every aspect of Australia’s operation is as remarkable. When it relates to Australia’s performance on fuel and emissions standards, a modicum of criticism is warranted.

The current Australian fuel standards permit a sulphur limit of 150 parts per million (ppm) for 91 octane unleaded petrol. For 95 and 98 octane premium, the upper limit is 50 ppm. These standards are among the worst in the Organisation for Economic Co-operation and Development (OECD). According to motoring review website drive.com.au, only Mexico, among OECD’s 36-member countries, has lower petrol quality.

Australian vehicle emissions regulations are based on Euro 5 standards for light-duty vehicles (LDV) and were introduced for new vehicles from 1 November 2013, and existing models on 1 November 2016.

Europe mandated compliance with Euro 6 for mass-produced cars in September 2015. Euro 6 is the sixth incarnation of LDV emission standards by the European Union, part of an effort to restrain vehicle pollutants such as nitrogen oxide (NOx), carbon monoxide (CO), hydrocarbons (THC and NMHC) and particulate matter (PM). Lowering the levels of these pollutants can also improve fuel economy and reduce carbon dioxide emissions. If you want to sell a car in Europe, it must achieve Euro 6 standards.

In 2011, the Australian Government signposted a transition to Euro 6 as early as July 2017. More recently, consultation from regulators indicated a potential implementation in 2019 or 2020. The government also previously flagged vehicle efficiency policies as a key component of future climate targets, so a shift to the latest emissions standards seemed imminent.

However, in early April 2019, Australia’s Former Minister for the Environment, Melissa Price, quietly postponed Australia’s Euro 6 fuel standards until a surprisingly late date of 1 July 2027. Sulphur levels ‘down under’ will fall to the European standard of 10 ppm eight years from now. Across the ditch, New Zealand implemented 10 ppm sulphur limits on 1 July 2018.

Predictably, the Liberal-led coalition government are positioning the move to lower sulphur fuel as a success. Price says the fuel standards will provide “considerable health and environmental benefits” and align sulphur content with limits elsewhere in the world.

The government claims the timing strikes a balance between public health and providing enough time for Australia’s petroleum refining sector to prepare for the change. Though, critics have suggested heavy lobbying by Australia’s four remaining refiners — ExxonMobil, Viva, BP and Caltex Australia is at the heart of the adjournment.

No doubt, alongside such a noteworthy change comes investment. The Australian Institute of Petroleum (AIP) emphasized a cost of AUD1 billion (USD702 million) to deliver 10 ppm sulphur petrol by 2027. An earlier implementation would ratchet up costs significantly, an investment that would be passed on to consumers. Refiners also argue such a move would threaten the viability of Australia’s oil refining sector.

AIP Chief Executive Paul Barrett welcomed the minister’s decision, acknowledging what he says is an “appropriate timeframe” to investigate a cost-effective solution to comply with the new standard. The Australian Automobile Association is also supportive of the move, claiming an earlier adoption would force higher transport costs on Australian drivers. The current approach “will involve a negligible increase in fuel costs when it commences in 2027,” says Price.

Speaking to the media on 7 August 2018, Sean Hanley, Toyota Australia sales and marketing chief, commented “that Australia must harmonise its standards for emissions with leading overseas markets. That will require us to do the same with fuel standards — namely, high-octane, low-sulphur fuel.”

BMW has also called for adopting Euro 6 from 2020. In a submission to the Ministerial Forum on Australian Emission Standards, the German automaker says a move to mandate Euro 6 should “include a mandated CO2 standard as well as a concomitant Australian petrol fuel standard to a minimum 95 RON and maximum 10 ppm sulphur.”

However, fuel providers disagree on the impact on vehicle operability and performance. In a discussion paper submitted to the Department of Environment and Energy on April 2017, AIP claims they were “unable to support the introduction of 10 ppm sulphur petrol because of the lack of operability benefits for vehicles, limited environmental benefits, and the significant cost impact on consumers, refineries, and on society.” The paper also emphasised that real-world sulphur levels are substantially lower than current standards. By way of example, the paper cited average levels in Sydney for ultra-unleaded petrol of 28 ppm and premium ultra-unleaded petrol of 16 ppm in 2014-15, well below the maximum permissible levels of 150 ppm and 50 ppm, respectively.