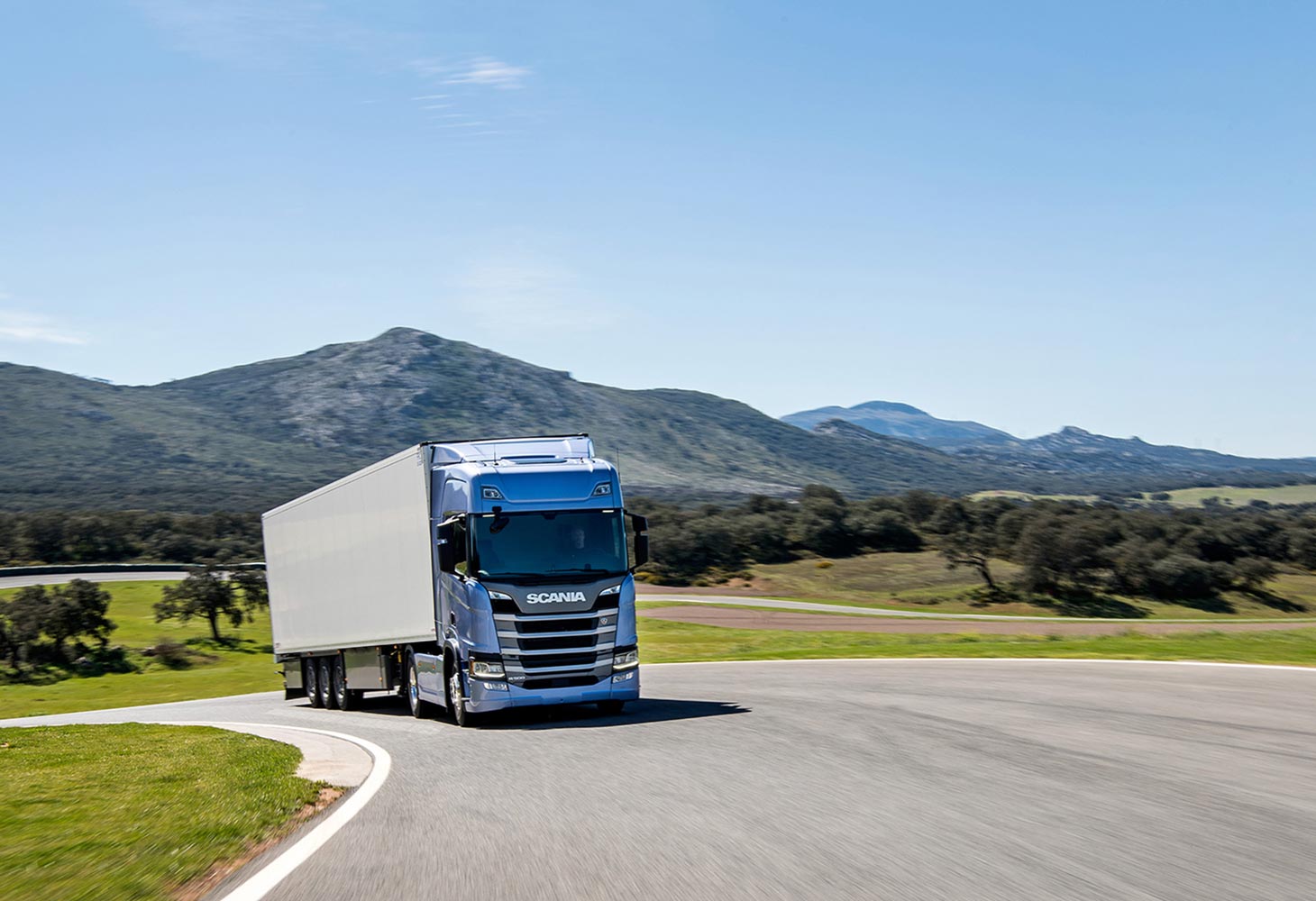 In 2020, the European Council announced its aim to become an economy with net-zero greenhouse gas emissions by 2050. The path to climate neutrality, or net-zero emissions, is extremely demanding. We do not just need zero carbon emissions; we need negative emissions because not all emissions in the industry and agriculture sectors can be reduced, says Professor Ottmar Edenhofer, director of the Potsdam Institute for Climate Impact Research (PIK), a German government-funded research institute addressing crucial scientific questions in the fields of global change, climate impact, and sustainable development, based in Potsdam, Germany.

By 2030, Europe needs a reduction of 65%, an enormous goal, Edenhofer says. The challenge ahead of us is the acceleration of electrification of end-users, bioenergy and synthetic e-fuels to cover residual non-electric fuel demands, and carbon dioxide removal technology to offset the remaining emissions, he says.

In the transportation sector, advanced biofuels will play a critical role in achieving both European and global climate targets, says Dr. Martin Vollmer, chief technology officer at Swiss multinational specialty chemicals company Clariant. A recent Bloomberg New Energy Finance report forecasts electric vehicles will account for 28% of new car sales in 2030. Despite a variety of technology options, the combustion engine will continue to play a significant role, says Vollmer. While some may consider those with an interest in prolonging the life of the internal combustion engine (ICE) are clutching at straws; mandates on renewable fuels in the United States, China, and India indicate a likely path to greater market penetration of advanced biofuels.

Vollmer joined Clariant in January 2010 and is responsible for the company’s research and development along the technology platforms of chemistry and materials, biotechnology, catalysis and process technology. Founded in 1995 as a spinoff of healthcare company Sandoz, Clariant operates in 53 countries around the globe, with Europe accounting for one-third of Clariant’s sales.

Speaking at the 9th International Conference on Fuel Science – From Production to Propulsion on June 22, 2021, Vollmer provided insight into how circular thinking drives innovation in biofuels. The Clariant executive emphasised the importance of positioning innovation and sustainability at the core of a company’s strategy. We can solve the challenges of today with smart technology platforms, says Vollmer.

Vollmer detailed Clariant’s efforts into the development of cellulosic ethanol, an advanced biofuel the company says offers a low-emission, carbon-neutral solution that will assist the transition from a fossil-based economy to a bio-based circular one. Roughly 95% of carbon dioxide emissions savings can be achieved compared to conventional gasoline, says Vollmer. Based on a 50,000-metric-ton plant of second-generation bioethanol, this equates to the equivalent emissions savings of 35,000 cars, he says.

Clariant established a pilot plant for bioethanol in Munich, Germany, in 2009 and since 2012 has operated a demonstration plant in Straubing, Germany. The chemical manufacturer has produced up to 1,000 tons per annum of pre-commercial cellulosic ethanol using its proprietary sunliquid® technology.

The second-generation biofuel is manufactured using agricultural residues and waste such as cereal straw, corn stover, or sugarcane bagasse and can be readily used in existing car infrastructure. A driving force behind Clariant’s agenda is to avoid competition with the food chain. Feedstock plays an important role in the business case from a price and availability perspective, says Vollmer. It is a truly sustainable carbon-neutral biofuel, he says.

In 2018, the Swiss company broke ground on a commercial-scale production plant in Podari, Romania. Eight years of demonstration has given us the confidence to invest in a first-of-its kind, 50,000-metric-ton plant in Romania, says Vollmer. The company is targeting November 2021 to commence production and the annual conversion of 250,000 tons of straw into cellulosic ethanol. The flagship plant aims to demonstrate that second-generation biofuels are both economically viable and technologically feasible—and will provide a tangible example of a successful circular economy approach.

In the past, bioethanol plants in the United States have failed to become competitive. Vollmer emphasised the importance of biotechnology in the success of their project. The uniqueness of Clariant’s technology makes the company confident of success, he says, including the chemical pre-treatment of biomass, and the development of highly specialised microorganisms and enzymes. Integrated enzyme production using the same feedstock removes the need to purchase enzymes from a third-party, eliminating storage and transport costs and providing incentives in the business case. The sunliquid® technology also enables the efficient and cost-effective co-fermentation of C5 and C6 sugars.

Clariant has attempted to de-risk from a chemical industry perspective through the conversion of cellulosic sugars into biobased chemicals. We can play one side with fuels, but also open a pathway to biobased chemicals, says Vollmer. Several collaborations are underway, he says.

The company believes the project will provide impetus for a new biobased value chain, built on agricultural residues, that will reduce dependency on oil imports from outside the European Union and offer a sustainable domestic renewable energy source. Vollmer told virtual attendees at the Fuel Science event that 200 plants in Europe by the year 2030 is feasible. Though, it will take a big logistical effort, he says.

Vollmer attributes the success of Clariant’s bioethanol project to circular thinking. Waste streams are seen as value streams. With the bioethanol volumes from the Romanian plant already committed, it allows the company to focus specifically on the side streams, says Vollmer.

Co-products will be used for energy production and soil fertilisation with several products in pilot scale. Vollmer highlighted the use of vinasse residues from fermentation as organic fertiliser as one example of the closed loop. Projects are also underway to valorize CO2 from fermentation by integrating green hydrogen for the production of methane or methanol, Vollmer says.

The Romanian plant does not integrate carbon capture and conversion yet. It will be a net-zero scenario once there is carbon capture, says Vollmer. Clariant has previously estimated that greenhouse gas savings could reach up to ~120% when taking into consideration carbon capture.

Cellulosic ethanol has been proven in several applications including the deployment of a premium-grade E20 blend in a fleet test with Mercedes Benz service vehicles. Scania trucks or “EcoTrucks” at Clariant’s Suzano plant in Brazil are also powered using the second-generation bioethanol. 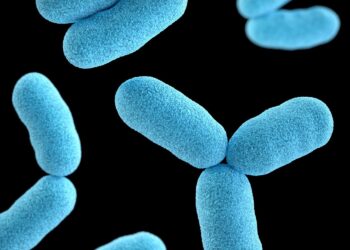 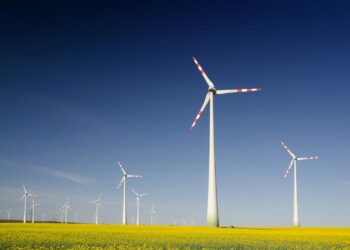