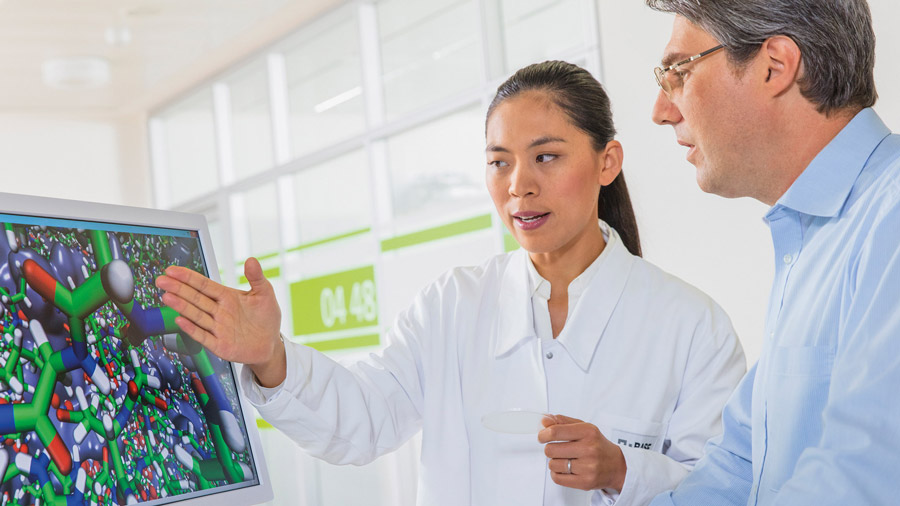 Four and a half billion people underpin the economy of Asia, from 49 different nation states. This equates to about 60% of the world’s population. The region also contributes 60% of the world’s economic growth. A remarkable rise over the past few decades has seen Asia become the forerunner in the global economy, with the Asian growth story expected to continue.

An October 2018 Regional Economic Outlook, released by the International Monetary Fund (IMF), entitled “Asia at the Forefront: Growth Challenges for the Next Decade and Beyond,” forecasts the Asian economy to grow at 5.6% in 2018 and 5.4% in 2019. While income per capita remains significantly lower than the United States and Europe, and the wealth throughout Asia differs extensively between, and within, individual nations, many Asian countries have successfully transitioned to middle-income and even advanced-economy rank.

Regional leader China has grown historically off the back of manufacturing and foreign direct investment-led growth. The IMF report predicts 6.6% growth for China in 2018, falling slightly to 6.2% in 2019. The other member of the world’s one billion inhabitants ‘club’ — India — is also anticipating strong growth of 7.3% in FY2018-19 and 7.4% in FY2019-20, though higher oil prices and monetary policy tightening has forced the IMF to slightly downgrade India’s recent growth forecast.

Japan’s economy has signposted a much lower 1.1% growth for 2018 following mixed quarterly outturns, while ASEAN-4 countries Indonesia, Malaysia, the Philippines, and Thailand have also been subject to a downward revision after losing steam in early 2018. However, the Regional Economic Outlook suggests the rest of the Asia region, including small states and Pacific Island economies, should enjoy rising growth to 4.1% next year.

No doubt, Asia is the growth engine that is driving the global economy and the near-term outlook remains positive, however, signs are emerging that the gloss is beginning to fade on the synchronized global recovery. Recent financial market pressure has had a lesser impact on Asia compared to other regions, but IMF believes trouble could be just around the corner — citing increasing risks to the Asia economy that may challenge the region’s long-term growth prospects.

The IMF, who’s primary purpose is to ensure the stability of the international monetary system, predicts the Asian GDP could drop by 0.9% if all proposed tariffs are implemented.

Several other key issues elevating risk were identified in the IMF research — including slowing momentum in China, an ageing population in several Asian countries, and slowing productivity growth. Domestic risks of high household and corporate debt in countries such as South Korea and Singapore, as well as inflated real estate markets in Australia and Hong Kong were also evident.

So, what can China and Asia do to address these short and medium term risks? The research offers a variety of policy recommendations to combat these challenges and maintain growth prospects.

China should “keep monetary policy accommodative, while fiscal policy will increasingly need to focus on building buffers, and exchange rates should be kept flexible” to act as a shock absorber. On escalating trade tensions, the authors promote the need to open rather than close markets — to avoid heavy consequences on growth — and policymakers should look at “liberalizing their own trade and investment regimes, particularly in the services sector.” The impact of trade tariffs on China’s output could be up to 1.6% over two years, though the report concedes that short-term policy stimulus may offset the impact. Though, questions remain on the viability of China’s trade-reliant growth strategy in the medium- to long-term.

One of the key recommendations in the report is to seize the benefits offered by the digital revolution. With technological advancement can come munificent benefits to productivity and growth.

It’s fair to say that Asia is already a trailblazer in the arena of digitalisation. Almost one-third of per-capita growth in Asia over the past 20 years has come from digital innovation, and Asia occupies seven of the world’s top 10 economies when measured by ICT (information and communications technology) to GDP ratio — including Malaysia, Thailand and Singapore.

Asia’s digital uprising has been spearheaded by companies such as Tencent, the first Asian technology company to surpass the market value of USD500 billion in 2017; internet services and artificial intelligence (AI) company Baidu, and Alibaba — who provides a variety of e-commerce and retail service platforms, cloud computing and AI technology, fintech and online payment platforms. Alibaba had a market cap of USD542 billion in June 2018.

It seems sensible for Asia to continue to push forward with technological advances. Though, IMF cautions that digitalisation will “transform the global economy, substantially boost productivity, and fundamentally alter the way humans live and work,” much like earlier industrial revolutions dramatically altered the economic landscape. Asia’s advancements in AI, robotics, cryptography, data and e-commerce provide an opportunity to reshape the global economy and support future sustainable growth.

However, a digital acceleration in Asia is not without its societal risks. The Asian economy is built on a foundation of labour-intensive, export-led manufacturing. New technologies could up-end this foundation and disrupt global value chains. The labour impact of automation is of particular concern for some. 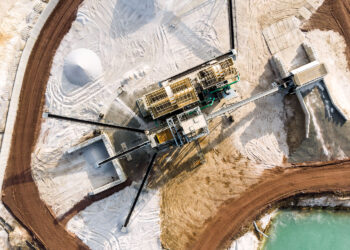 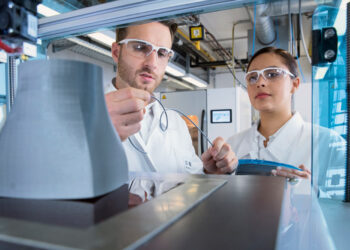 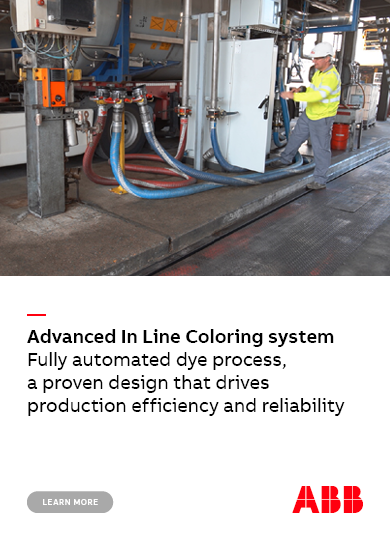