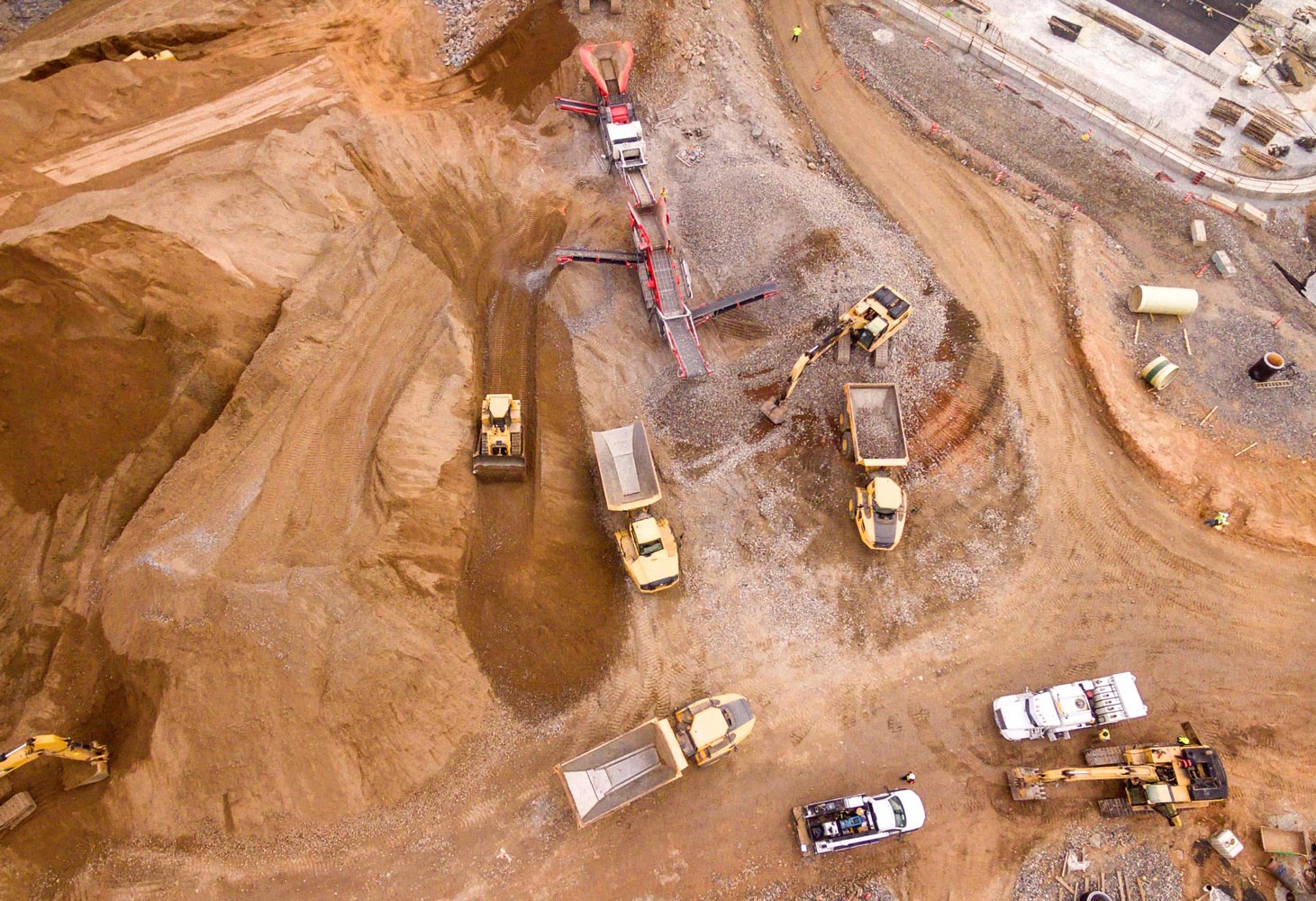 An avalanche of electric vehicles (EV) is just around the corner. Norway, the world leader in EV penetration, will be the first country to ban the sale of internal combustion engine (ICE) vehicles. From 2025, the Nordic country plans to sell only zero-emission vehicles. A raft of other countries are following suit including China, South Korea, Japan, the United Kingdom and many European nations. However, proposed ICE bans generally sit around the 2035-2040 timeframe, meaning that even though the EV juggernaut is in motion, the next two decades will still feature strong sales of ICE vehicles.

In December 2021, the API Lubricants Standards Group voted unanimously to accept a recommendation from the Diesel Engine Oil Advisory Panel (DEOAP) to proceed with the establishment of a New Category Development Team (NCDT) for the next diesel engine oil category. For now, this category is known as “PC-12” until the American Petroleum Institute (API) decides on the official name. Acceptance of the motion officially begins the test development phase of PC-12. PC-12 refers to proposed category 12 that will supplant the incumbent API CK-4 and API FA-4 categories. On December 9, 2021, NCDT held its inaugural meeting. The next meeting will be held in the first quarter of 2022.

A deadline for first licensing of PC-12 has already been defined. December 1, 2026, is the requested date, which offers a similar timeframe to the development of PC-11 (API CK-4 and FA-4). Updated heavy-duty on-highway regulations from the U.S. Environmental Protection Agency (EPA) and the California Air Resources Board (CARB) are planned for 2027. The API Lubricants Standards Group has previously reiterated the importance of aligning PC-12 implementation with the EPA and CARB initiatives.

During the API Lubricants Standards Group meeting, the group addressed funding requirements, funding methods and appropriate cost-sharing. The PC-12 Funding Group is scheduled to start in January and will work in parallel with the NCDT as the PC-12 test funding requirements develop, says Dennis Bachelder, senior engineer, Engine Oil Licensing and Certification System (EOLCS), at the American Petroleum Institute. The American Chemistry Council (ACC), API and the Truck and Engine Manufacturers Association (EMA) are all in agreement with the process, say Bachelder.

As previously reported by F+L Daily, PC-12 will maintain the current C and F subcategories, with increased oxidation performance in both categories. Other requested enhancements include additional wear test capability, with the inclusion of the Ford 6.7L VTW and DD13 Scuffing tests, lower viscosities in the F subcategory, improved aftertreatment capability and expansion of elastomer compatibility. The NCET has also previously confirmed that backwards compatibility is only required for the C subcategory.

A lack of test hardware for the Mack T-11 and T-12 engine tests have been raised as concerns for PC-12. The NCDT has been tasked with addressing pending test obsolescence and devising a possible Mack T-11 replacement. The team will seek technical evaluation and statistical support from the API Category Life Oversight Group (CLOG) as required during this process.

While there is clarity around the timings for PC-12, there is still no official word on the release of the latest European Automobile Manufacturers’ Association (ACEA) Heavy-Duty Engine Oil Sequences. In 2021, ACEA broke 25 years of tradition by splitting the light- and heavy-duty engine oil specifications. The ACEA European Engine Oil Sequences were updated on April 30, 2021, for passenger car or light-duty standards, and become mandatory for new claims from May 1, 2022.

The ACEA website indicated it would publish the 2021 ACEA heavy-duty oil sequences “no earlier than June 2021.” However, as we enter 2022, F+L Magazine understands that ACEA, ATIEL (the representative body for the European lubricants industry), and the Additive Technical Committee (ATC) are still in the process of setting final requirements for the ACEA Heavy-Duty Engine Oil Sequences and confidential discussions are continuing between the three parties.

In July 2021, Vicky Villena-Denton, editor-in-chief of F&L Asia Ltd, spoke with Richard Van den Bulk, global OEM and industry liaison manager at Chevron Oronite, to understand Europe’s new engine oil requirements. At the time, Van den Bulk indicated that some test developments for the “E” categories were not ready and that, as of July 2021, limits for the important new OM471 Daimler durability test still needed to be established.

In November last year, F+L Magazine reported concerns raised by Ford Motor Company regarding low-speed pre-ignition (LSPI) field issues occurring with aged engine oil. These premature combustion events are more prevalent with oils that include higher levels of calcium with molybdenum and titanium. During a presentation at the API Lubricants Standards Group Meeting in September 2021, a Ford representative emphasised the need for an aged-oil coverage supplement to API SP. The LSPI protection requirement in API SN Plus/API SP and ILSAC GF-6 only evaluates fresh engine oils.

The API Lubricants Standards Group has not accepted a new designation for API SP at this stage, says Bachelder. Towards the end of last year, the Aged Oil LSPI test procedure was being completed and the Surveillance Panel was requesting that a precision matrix be run, he says. 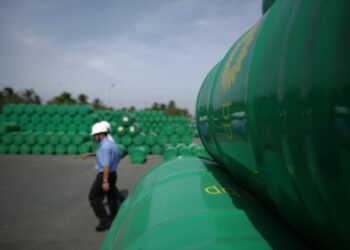 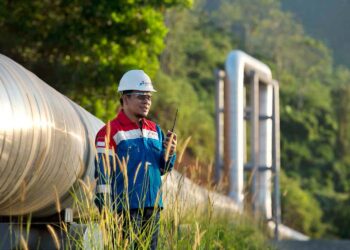