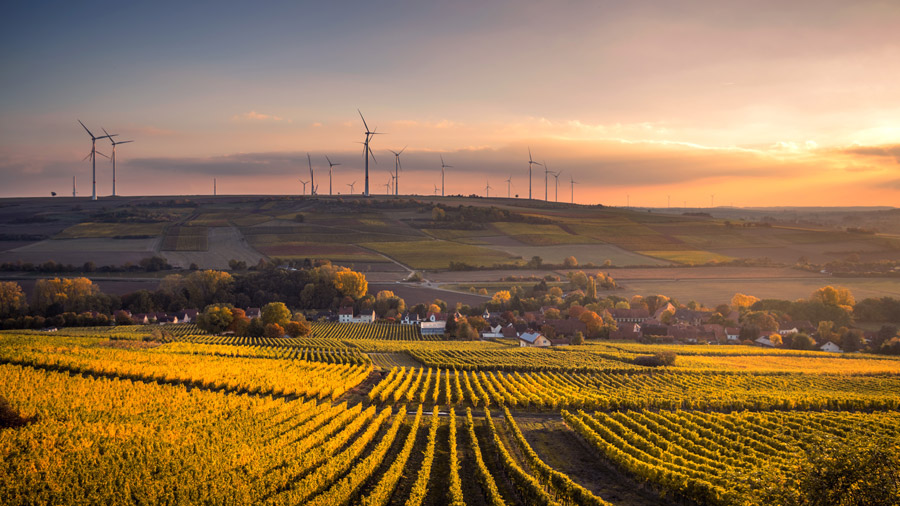 “Europe will become climate neutral by 2050.” A bold statement by the European Commission. Most regions contribute far more carbon dioxide into the atmosphere than they can absorb. Yet, while many countries speak of their desire to achieve climate neutrality in the foreseeable future, Europe is already committing it to law.

The European Union (EU) already has some of the sternest climate legislation in the world — and is making progress in arresting greenhouse gas emissions (GHG), according to the commission website. On track to achieve its 20% emissions reduction target for 2020, set in 2007 by EU leaders as part of the 2020 Climate & Energy Package, the EU has also enacted legislation to reduce emissions by 40% to 2030. Though, current policies will only deliver a 60% reduction in GHG emissions by 2050, compared to 1990 levels, well short of the amount required to balance emissions and gas removal from the atmosphere.

The proposed legislation was approved at a meeting attended by Swedish teenage activist Greta Thunberg. The legislation still requires the endorsement of Europe’s 27 member states and the European Parliament.

The science is clear, says the European Commission. The atmosphere is warming, with serious consequences. The climate law provides a legal framework for the reduction of GHG emissions to net zero, part of an effort to transform Europe’s economy and decouple economic growth from resource use. Such a move is imperative to achieving the commitment of the 2016 Paris Agreement to restrict global temperature rises to less than two degrees Celsius.

In a statement, president of the commission, Ursula von der Leyen, said the legislation will provide a “com- pass for the next 30 years,” guiding us as we build a sustainable growth model. The law outlines the necessary steps to attain the 2050 target, introduces tools and measures to track progress and adapt accordingly. By September 2023, and every five years thereafter, the commission will assess the consistency of the EU and national measures with the climate-neutrality objective.

A review of Europe’s 2030 emissions reduction target of 40% will be completed by September 2020, as the EU explores the feasibility of a more stringent 50-55% objective. Also, the commission will complete an assessment of policy instruments and legislative opportunities to unearth additional emission savings necessary to achieve net-zero emissions. Amendments to the climate law will be completed following these assessments.

The European-wide climate legislation binds EU institutions and member states to adopt the necessary steps to achieve climate neutrality and will ensure the EU considers climate goals in all future policy decisions. Von der Leyen believes the regulation provides a “huge opportunity” for Europe to gain a first-mover advantage while offering a business environment with “predictability and transparency for European industry and investors.” The legislation maps out the pace of emissions reductions, as well as providing direction to the green growth strategy, which is necessary for this collective transformation, she says. Von der Leyen anticipates the proposed regulation will prove a trigger for investment in green technology in the economic bloc.

The president is confident that Europe’s leadership efforts will inspire the EU’s partners around the world to “raise their own ambition,” in advance of the 26th United Nations Climate Change Conference that will take place in November 2020, at the Scottish Exhibition Centre in Glasgow.

Europe’s climate law is a key component of the European Green Deal, a roadmap for making Europe’s economy sustainable. The Green Deal was presented by the von der Leyen-led commission on 11 December 2019 and includes the policy initiatives of the European Commission to become climate neutral in 2050. Initiatives include emerging technological solutions, empowering citizens, alignment with industrial policy, finance and research, as well as social fairness. The climate law writes into law the goals set out in the European Green Deal.

Alongside the release of the European Climate Law in early March, the European Commission has also commenced public consultation on the European Climate Pact. The climate pact is designed to encourage broad societal engagement in the region’s climate efforts and to foster cooperation, sharing of information, and showcasing of solutions. Public consultation on the climate pact is open until 27 May 2020. The commission aims to launch the pact in advance of November’s Glasgow Conference.

No doubt, this new legislation poses some serious questions for the oil and gas industry. However, when the European Green Deal was launched late last year it was met with broad acceptance from major energy companies.

The Alliance of Energy Intensive Industries (EII) is made up of multiple industry associations, including the European Petroleum Industry Association (Fuels Europe) and the European Chemical Industry Council (CEFIC). The organisation represents more than 30,000 companies that are Europe’s largest energy consumers. EII voiced support for the commission’s long-term vision for the industry during feedback on the draft 2030 Target Climate Plan that will assess the economic, social and environmental impact of a cut in GHG emissions of at least 50% to 55% for 2030.

EII highlighted a need for a climate and industrial transformation agenda to be implemented simultaneously and called for rapid progress on the demonstration of first-of-its-kind technologies by 2030. The “right enabling framework conditions for this transition” are needed now, says EII, and a Clean Industry Package with concrete actions is required within the next 12 months.

In a statement released on 29 January 2020, Director General of the European Automobile Manufacturers Association (ACEA), Eric-Mark Huitema, said European automakers “fully support the aims of the Commission’s Green Deal” and believe that carbon-neutral road transport is possible by 2050.

Huitema reiterated the scale of investments ACEA members are already making to achieve the current 2030 targets and called for greater legal certainty and long-term stability on the journey to carbon neutrality in 2050. Huitema stressed that technological neutrality must be guaranteed to reflect the many different mobility needs of Europeans, and asked for a more holistic approach to carbon neutrality that considers both ‘tank-towheel’ and ‘well-to-tank’ CO2 emissions, rather than focusing only on tailpipe reduction targets.

A “dense network of charging points and re-fuelling stations” is the single most important enabler for achieving carbon neutrality across the EU, says Huitema. A review of the EU’s Alternative Fuels Infrastructure Directive to include mandatory infrastructure targets for national governments and appropriate enforcement measures is necessary, he says.

However, as the immediate impact of the coronavirus pandemic supersedes a potential future climate emergency in the news headlines, prominent figures have called for an urgent review of existing climate targets. In comments published in the German newspaper Süddeutsche Zeitung, German lawmaker Wolfgang Steiger pressed for a “deferment of climate policy targets,” as the extent of the economic impact of COVID-19 remains unseen.

The request mirrors appeal from some of Europe’s member countries. Poland’s government has indicated it will be unable to achieve the EU’s climate change goals due to the heavy toll COVID-19 is having on the local economy. It is worth noting that Poland, a heavy coal-fired power generator, has long been resistant to the administration’s ambitions on climate change. Holland too, announced on 27 March 2020 new measures for reducing CO2 would-be put-on ice as “there are other priorities now”.

Despite the disruptions, the European Commission appears resolute in its environmental plans. In a tweet on the 8th of April, the commission confirmed that even “while we’re working hard to fight the coronavirus, our efforts to create a greener and cleaner economy don’t stop.” The comments came alongside the launch of a consultation on a renewed sustainable finance strategy — an enabling framework for the European Green Deal Investment Plan. Publicly at least, it seems the EU will continue their environmental efforts in parallel to the mitigation of the COVID 19 outbreak. Though, it has been suggested they may “reorder” some nonessential items. 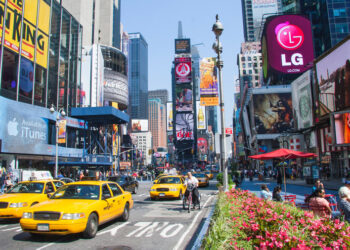