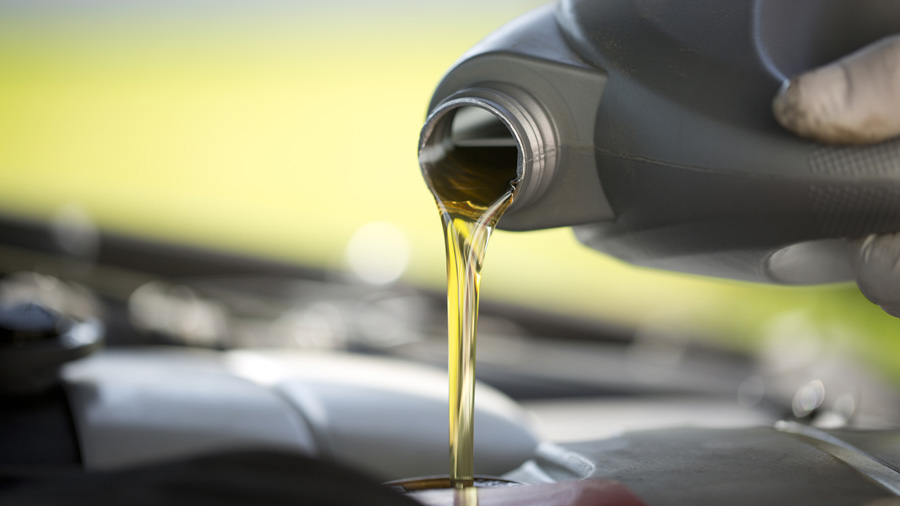 For some time, automobile manufacturers have been concerned that high phosphorus levels may negatively affect engine performance. As early as 1977, an SAE technical paper entitled “Engine Oil Phosphorus Effects on Catalytic Converter Performance in Federal Durability and High-Speed Vehicle Tests,” by Spearot and Caracciolo, confirmed that phosphorus derived from engine oil adversely impacted catalyst performance in two separate vehicle tests. It is a reduction in catalyst durability, particularly on the passenger car side, that engine oil manufacturers and automakers are most anxious about.

The American Petroleum Institute (API) is a national trade association representing all facets of the natural gas and oil industry. API’s Engine Oil Licensing and Certification System (EOLCS) is a voluntary licensing and certification program that authorises engine oil marketers to use API Engine Oil Quality Marks when they achieve specified requirements.

A maximum limit on phosphorus for passenger cars was voted in by API in 1996 with the introduction of engine oil category API SJ, which focused on addressing concerns around catalyst poisoning. Simultaneously, a waiver was implemented for heavy-duty (HD) diesel engine oils where companies were claiming both a ‘C’ commercial classification and an ‘S’ service or passenger car motor oil (PCMO) category.

The waiver allowed engine oil manufacturers whose primary objective was HD to ignore phosphorus limits applied to the S category — regardless of the viscosity grades. For multi-vehicle engine oils formulated predominantly for diesel engine applications (but opting to claim both classifications) API guidelines recommend the ‘C’ category is listed first to easily identify the primary purpose of the engine oil. Despite the waiver, API documentation stipulated that “oils have been formulated primarily for diesel engines and may not provide all of the performance requirements consistent with vehicle manufacturers’ recommendations for gasoline-fuelled engines.”

API CK-4 first appeared on the API Service Symbol “Donut” on 1 December 2016. This new category was introduced for oils used in high-speed four-stroke cycle diesel engines and designed to meet 2017 model year on-highway and Tier 4 non-road exhaust emission standards. Following the introduction of CK-4, the footnote relinquishing adherence to phosphorus limits was abandoned where CK-4 or FA-4 are also claimed. This update meant that International Lubricant Specification Advisory Committee (ILSAC) performance standards, or XW-30 categories, requesting both a C category and an S category needed to adhere to the 800 parts per million (ppm) phosphorus limit. Despite this update, a waiver for XW-40 or “non-ILSAC” oils was maintained.

Diesel Engine Oil Advisory Panel (DEOAP) Co-chairman, Dan Arcy, advises that 15W-40 remains the predominant viscosity grade used in HD diesel applications. Although 15W-40 is no longer an acceptable viscosity grade for gasoline applications, there are still companies and individuals using these with their fleets, he says.

However, this is all set to change. Speaking with F+L Magazine in June, Arcy confirmed that with the introduction of API SP service category, effective 1 May 2020, this historical exemption for phosphorus will no longer apply. Even non-ILSAC grades XW-40s must now meet this requirement for API SP. “Going forward, anyone that is going to claim API SP on the bottle along with a diesel category is going to have to meet 800 ppm phosphorus,” says Arcy.

The 18th edition of API 1509 was issued in July 2019. The publication describes the voluntary API Engine Oil Licensing and Certification System and explains to marketers the performance standards and updated licensing requirements for API Marks.

So, what does this mean from a marketing and labelling standpoint? Speaking in his alternative capacity as OEM Technical Manager at Shell Global Solutions, Arcy affirms “we believe you use diesel oil for diesel applications and gasoline oil for gasoline applications.”

The benefit of higher phosphorus in HD engines is improved wear protection. It is for this reason Shell has transitioned away from universal oils — removing API S category claims off their bottles since the introduction of API CK-4 and FA-4 in 2016. “Even though we could claim CK-4 and SN on our 15W-40, we don’t. Our bottle says CK-4.”

Shell prefers separate products to benefit from improved wear, says Arcy. Most of Shell’s HD diesel engine oils are higher phosphorus levels, closer to the 0.12% or 1,200 ppm maximum that is defined by API’s diesel engine oil classification, he says.

Arcy admits there is a market for customers who desire a single oil for diesel and gasoline applications. Shell, the number one global lubricant supplier, does offer a multi-vehicle SAE 5W-30 engine oil at 800 ppm that satisfies both API CK-4 and API SN for this market segment. For the remaining majority, Shell is taking a horses for courses approach.