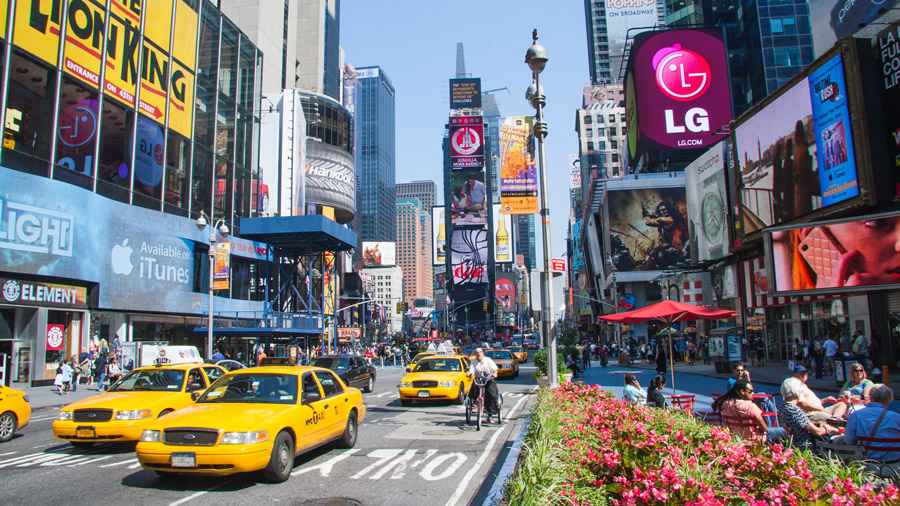 Efforts by the Trump administration to roll back the U.S. fuel economy standards set by the previous administration were confirmed with the release of the Safer Affordable Fuel-Efficient (SAFE) Vehicles Rule on 31 March 2020. The new regulation revises the standard that applies to passenger cars, pickup trucks and SUVs and will affect vehicles starting from model year (MY) 2021 to 2026.

Pre-existing standards, initially proposed in May 2009 and updated in 2012, required annual improvements in average fuel efficiency of 5%. Rollback of the Obama administration regulation will lower fuel economy boosts to 1.5% per year.

This change arrives hot on the heels of efforts to revoke California’s long-standing waiver to set its own (more rigorous) tailpipe standards. On 19 September 2019, the DOT’s National Highway Traffic Safety Administration (NHTSA) and the Environmental Protection Agency (EPA) issued a final action entitled the “One National Program Rule,” seeking uniformity of automobile fuel economy and carbon dioxide emissions standards. California and 22 other U.S. states responded by suing the EPA on 16 November 2019 to thwart the federal government’s actions.

The Trump administration contends that the SAFE regulation puts “safety and American families first” while continuing progress towards carbon dioxide reduction. Forcing stringent fuel economy standards on automakers would drive up the cost of new vehicles, they claim. Further, the new rule also will result in fewer accident-related deaths, they claim.

In a tweet on 22 August 2019, Trump claimed the proposal would “lower the average price of a car to consumers by more than USD3,000, while at the same time making the cars substantially safer. Engines would run smoother. Very little impact on the environment.”

A draft internal economic analysis sent to the White House in January 2020, and subsequently reported by the New York Times on 30 March 2020, determined that the savings would be a third of that amount, while vehicle owners would end up paying USD1,400 more in gasoline costs.

Sharp criticism has been opined by opponents of the legislation who see the move as an affront to clean air and the advancement of alternative automotive technology. When the original fuel economy standards were approved, the Obama administration argued its merits in battling climate change and saving customers money, without compromising safety. Analysis by the Environmental Defence Fund estimates the lower targets will result in a 1.5 billion metric ton increase in greenhouse car emissions over five years.

With two conflicting positions, it is difficult to differentiate right from wrong.

Admittedly, many automakers have struggled to achieve the stringent 2012 standards without the use of credits. John Bozzella, president and CEO of the Alliance of Automotive Innovation, a trade association and lobby group that includes international automobile manufacturers that build and sell products in the United States, said in a statement that “the standards that were originally developed almost a decade ago are no longer appropriate in light of shifting market conditions and consumer preferences.” Fuel prices have remained low, and there has been a shift to SUVs and pickup trucks as opposed to smaller more fuel-efficient vehicles. “Automakers need a policy environment that drives not only fuel economy improvements, but that also supports the infrastructure, market, and other conditions necessary for the transformation of light-duty vehicles to a lower- and net-zero carbon future,” he says. Nevertheless, many automakers are opposed to a rollback of the regulation.

The American Chemistry Council (ACC) is a national trade association representing U.S. companies that manufacture chemistry and plastics. While the ACC did not make a public statement on the recent finalised rulemaking, a representative told F+L Magazine that “ACC members have been and remain agnostic relative to the appropriateness of Corporate Average Fuel Economy (CAFE) targets.” However, in written and oral comments filed in response to the notice of the proposed rulemaking, the ACC confirmed it supports a “harmonised national standard that continues to recognise vehicle light weighting as a safe and feasible strategy to achieve improved fuel efficiency.”

One thing is for sure, the SAFE vehicle rule change leaves the U.S. out of step with many leading nations around the globe. The 40 miles per gallon (mpg) target equates to 136 g CO2/km when converted to European CO2-based limits. From 2021, the EU fleet wide average emission target for new cars will be 95 g CO2/km. The new U.S. standards will be lower than China’s, India’s, Japan’s and South Korea’s.

With these notable changes to the automotive landscape, battle lines have been drawn. On one side, General Motors, Toyota and Fiat Chrysler have all lent support to Trump’s single unified standard. On the other, several major automakers who have endorsed California’s ability to set tougher fuel economy standards. Pitting powerful OEMs up against one another is going to create uncertainty and raises concerns of a protracted legal battle.

In mid-2019, Ford, Honda, Volkswagen and BMW of North America reached a voluntary agreement with the state of California to adopt tougher mileage standards. Under the framework, the group will produce fleets averaging nearly 50 mpg by model year 2026. Volvo has also stated that it intends to comply with these stricter mileage standards. In a statement at the time, California Air Resources Board (CARB) Chair Mary D. Nichols said, “this agreement represents a feasible and acceptable path to accomplishing the goals of California and the automobile industry.” If the federal vehicle standards proposal were to be finalised CARB would “pursue legal challenges to the federal rule,” she said. Is this regulation rollback going to reinvigorate the automotive market? The Trump administration claims SAFE will increase U.S. competitiveness by slashing regulatory costs by up to USD100 billion through to MY 2029. Conversely, many analysts fear dirtier outdated cars will see the U.S. locked out of international markets that are increasingly pushing for more fuel-efficient vehicles.