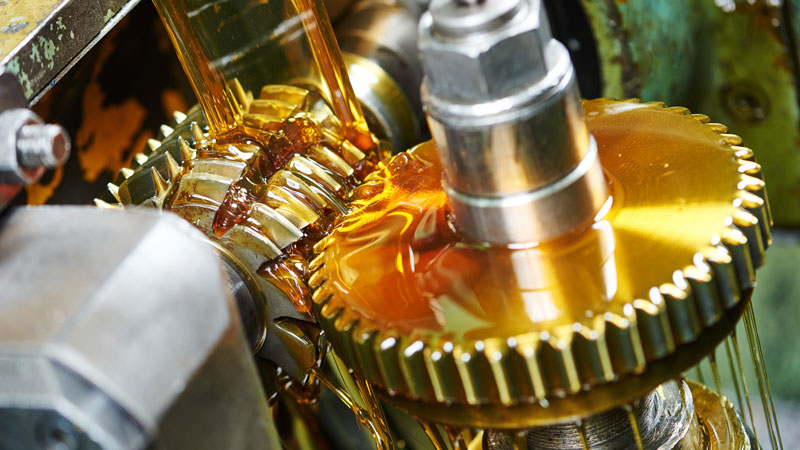 The GPS is the world’s most comprehensive grease survey and is based on voluntary submission of production statistics. Researchers survey all known and potential grease manufacturers and request production data. Data is categorised by geographic region, thickener type, year, and more recently, base oil type. The benefit of collating this information on an annual basis is obvious, though fluctuations in participation rates can impact the accuracy and relevance of the data. The 2017 NLGI report includes data from 226 companies and 261 grease plants. By way of comparison, two years earlier the inquiry evaluated 239 companies and 277 plants.

Despite a slight dip in reported grease production in 2017, over the past seven years the compound annual growth rate (CAGR) of reported data is 0.32%. When researchers consider the 2017 participants on a comparative basis, analysing only organisations that have reported consistently for the past four years, a 3.3% increase is observed year on year.

The trend in calcium grease production is not quite as obvious. Calcium sulfonate has demonstrated a startling increase in volume compared to other thickeners, with a CAGR of more than 12%, however, calcium anhydrous plus hydrated production has dipped in recent times and remains in decline with a CAGR of -0.44%.

Polyurea thickeners were first introduced in 1954, with Japan leading development in the 1970s. These greases typically deliver high-temperature performance, inherent antioxidative properties, strong water resistance, mechanical stability and can exhibit high-shear stability. Polyurea grease manufacture has been simplified in recent times by the use of commercially available polyuria powders and continues to grow in popularity — now accounting for approximately 6% of total production. During the last seven years polyuria has witnessed a CAGR of 2.2% — Europe leading the charge with an impressive 10.1% growth. North America (2.5%) and Japan (1.8%) have also demonstrated sustained growth throughout this period. China, on the other hand, has observed erratic (and perhaps unexplained) production volumes with a seven-year CAGR of -1.6%.

Base oil use continues to vary considerably by region. The NLGI report highlights strong growth in all non-conventional base oils over the past seven years, led by fully synthetic oils with a robust CAGR of 6.4%. However, the reality is that conventional base oils remain the industry’s ‘go to’ base oils and are still used in more than 90% of grease produced globally.

Bio-based oil usage remains low, currently hovering around 0.5% of production. This will continue to grow as we move forward, says Coe, propelled by government policy and regulation. When performance and price begin to mirror mineral-based greases and oils, we will witness an upsurge in usage, he suggests.

Most of China’s survey data comes in one lump sum from Sinopec. While there has been a slight shift in Chinese companies participating, the data is largely comparative. Overall grease production in China is essentially unchanged year on year, although volumes have been declining since around 2010, Previously, China’s grease production had exceeded Europe and North America’s combined output but now sits slightly lower than Europe plus North America at just under 900 million pounds. The European (486,244,789 pounds) and North American (473,889,558 pounds) outputs are very similar.

North America, Europe, Africa and the Middle East have all exhibited measurable production growth, with North America and Europe up 2.4% and 8.3% respectively on a comparative basis compared with 2016. Coe attributes the large jump in Europe to a continuing recovery from the economic downturn that has plagued the region for several years. While Africa and the Middle East’s figures are somewhat skewed by new participants, Japan has also delivered a steady production increase of 2.2%.

Central and South American production have decreased almost 5% in 2017 driven by lower participation and the closure of one manufacturing plant. India reported the largest decline of any country or region (18%) although this free fall is largely attributed to notable declines in survey participation as opposed to reduced output. 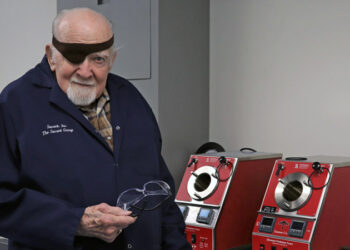 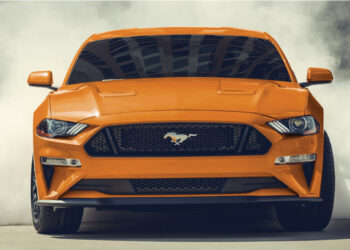