Home / F+L Magazine / How achievable is IEA’s roadmap to net-zero emissions by 2050? 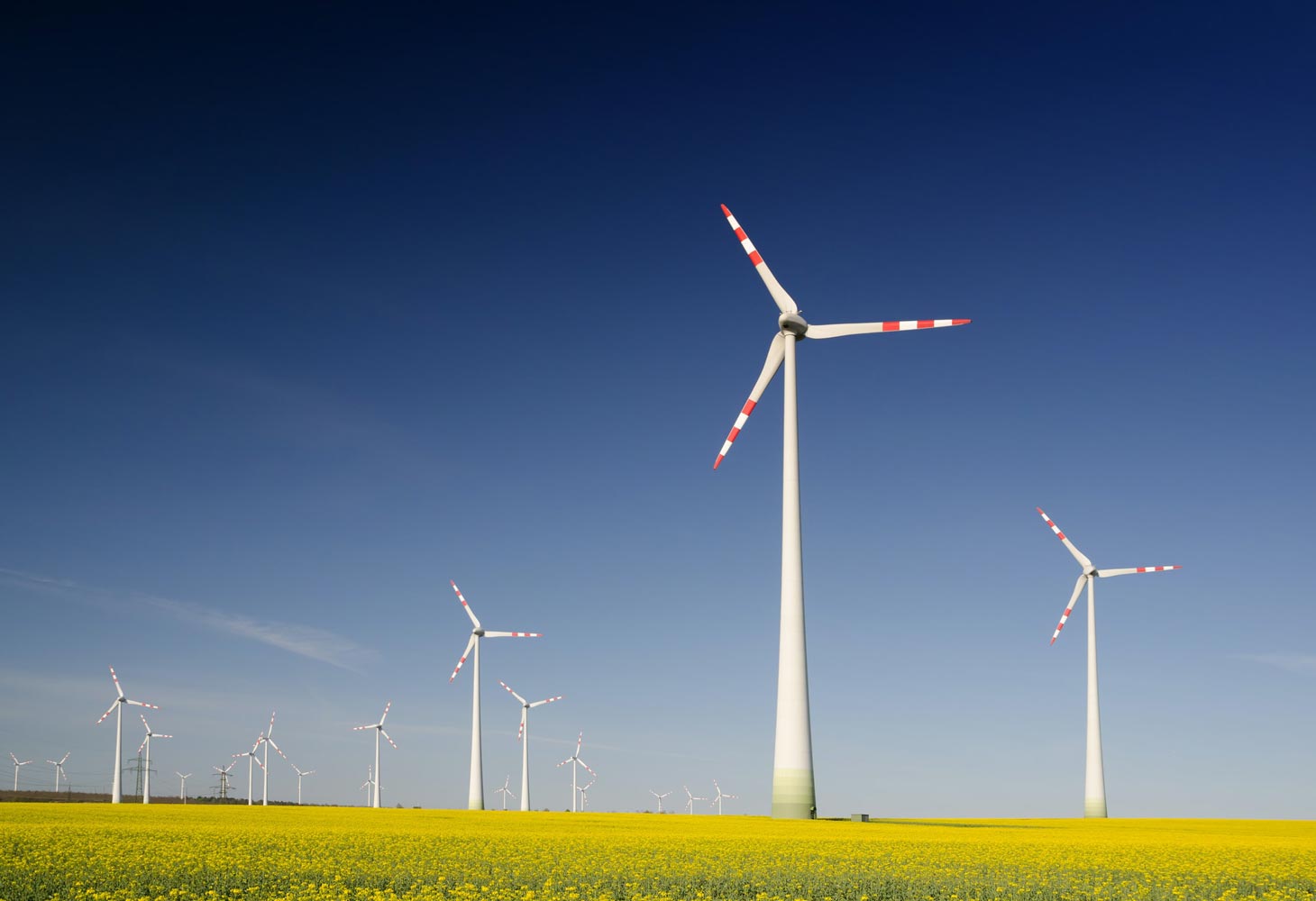 Imagine a world with two billion more people, an economy that is approximately twice the size, yet global energy demand is 8% less than today. Renewable energies such as wind, solar, bioenergy, geothermal, and hydro energy account for two‐thirds of the total energy supply, with one‐fifth of energy from solar alone. In this scenario, almost 50% of energy consumption comes from electricity across all sectors, 90% of which is generated from renewable sources, and electricity also contributes to producing low-emissions fuels such as hydrogen.

Does this sound achievable, or merely a pipe dream?  A recent report from the International Energy Agency (IEA), Net Zero by 2050 – A Roadmap for the Global Energy Sector, shows that these are key elements of a pathway to net-zero emissions by 2050.

Global emissions fell in 2020 due to the Covid-19 pandemic. However, they are already rebounding strongly as economies start to recover. The pathway to net zero is narrow and closing fast, says IEA, and requires immediate action from governments to strengthen energy and climate policies.

Today, fossil fuels account for almost 80% of total global energy supply. In the IEA net zero pathway (NZP), fossil fuels fall to slightly over one-fifth of total energy supply by 2050 alongside a boom in renewable energy. Remaining fossil fuels are in sectors where low‐emission technology options are scarce, facilities are fitted with carbon capture utilisation and storage (CCUS) technology, or where carbon is embodied in the product, such as plastics.

According to the NZP, oil use will decline by 75% to 24 million barrels per day (mb/d), from 90 mb/d in 2020, gas demand drops 55% to 1,750 billion cubic meters (cbm), and coal accounts for less than 1% of total energy use in 2050. The phase-out of inefficient coal plants needs to occur by 2030, with any remaining plants retrofitted for CCUS by 2040, says IEA. In the NZP there is no need for any investment in new fossil fuel supply.

Contraction of the oil and natural gas industry has far-reaching implications for countries and companies that are reliant on producing these fuels. IEA believes per capita income in oil and gas producing economies could fall by about 75%, from USD1,800 in recent years to USD450 by the 2030s. The onus is on governments to introduce structural reforms that generate new revenue sources and minimise societal impact. Though, the report indicates that reforms are unlikely to compensate fully for declines in oil and gas income. On the positive side, there are synergies between expertise in the oil and natural gas industry and the skills required in emerging technologies such as hydrogen, CCUS, and offshore wind.

Taxes on diesel fuel, gasoline, and other fossil fuels play a major role in generating revenues in some countries, sometimes up to 10%. The IEA report also suggests the impact on these vital sources of public revenues may not be accounted for.

The NZP identifies several key milestones by 2030 to ensure we are on track to achieving net zero by 2050. Milestones include electric cars contributing 60% of global car sales (up from 5% in 2020); 150 million tonnes (Mt) of low-carbon hydrogen; 850 gigawatt (GW) electrolysers, and that all new buildings are zero-carbon-ready by 2030. Universal energy access is an integral part of NZP — extending access to 785 million people, and clean cooking solutions to 2.6 billion people. The pathway also requires most new clean technologies in heavy industry to be demonstrated at scale by 2030 and virtually all heavy industry capacity additions to be innovative low-emission routes. By 2035, there are no new internal combustion engine car sales and 50% of heavy trucks should be electric.

Looking forward to 2050, the NZP expects almost 70% of electricity generation globally to come from solar photovoltaic (PV) and wind.  Currently, Solar PV and wind account for almost 10% of total electricity generation. Halfway through the century, 7.6 gigatonnes (Gt) carbon dioxide (CO2) will be captured, 520 Mt low-carbon hydrogen produced, and over 85% of buildings zero-carbon-ready. The clean energy investment boom associated with the NZP is expected to lift global economic growth.

Many countries have pledged action to tackle the climate crisis, with current pledges accounting for over 70% of global CO2 emissions. However, the IEA report emphasises that the pledges are not enough. Existing promises still leave 22 billion tonnes of CO2 emissions by 2050 and the report suggests this is consistent with a temperature rise of 2.1% by the turn of the century.

The gap between rhetoric and action needs to close. Global climate assurances are not underpinned by near-term policies and measures, says IEA. Government R&D spending needs to be increased and re-prioritised.

Phaseout of fossil fuel subsidies and carbon pricing are clear examples of market reforms that can assist, as are disincentives on certain fuels and technologies such as unabated coal‐fired power stations, internal combustion engines, and gas boilers. The IEA report also encourages targets and competitive auctions that can accelerate the electricity sector transition towards wind and solar. In some sectors, such as aviation and shipping, electricity cannot easily or economically meet energy needs. In these instances, low-emission fuels are essential — such as aviation biofuels and ammonia for shipping.

All the technologies needed to achieve global emissions by 2030 are readily available, and policies that drive deployment are already proven, according to the IEA.  However, by 2050, almost half of emission reductions in the NZP come from technologies that remain in the demonstration or prototype phase. The share of emissions from developing technologies is even greater for the heavy industry and long‐distance transport sectors.  Advanced batteries, hydrogen electrolysers, and CCUS offer the greatest innovation opportunities, says IEA. Still, there is a mammoth task ahead as the annual rate of energy intensity improvements needs to reach 4% by 2030, almost three times the average improvement over the past two decades.

The NZP highlights the importance of international cooperation in achieving net-zero emissions by 2050. We need to tackle global emissions through coordinated actions. However, at a time when individual countries continue to battle a global health pandemic — alongside the recent growth in protectionism, it remains to be seen how well the global community can cooperate for the greater good.

Consumer decision-making also plays a key role. Behavioural changes — such as replacing car trips with walking, cycling, or public transport — provide 4% of cumulative emission reductions in the NZP. However, around 55% of reductions are linked to consumer choices such as purchasing an electric vehicle, retrofitting a house with energy-efficient technologies, or installing a heat pump. 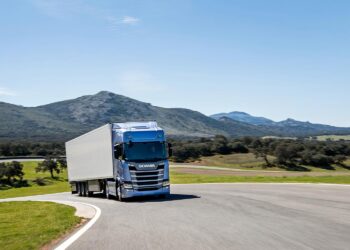 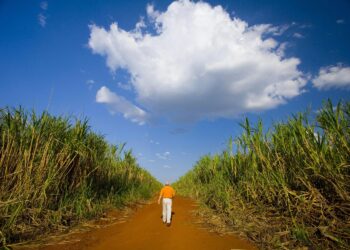