Home / F+L Magazine / If China fails, the world will fail

If China fails, the world will fail 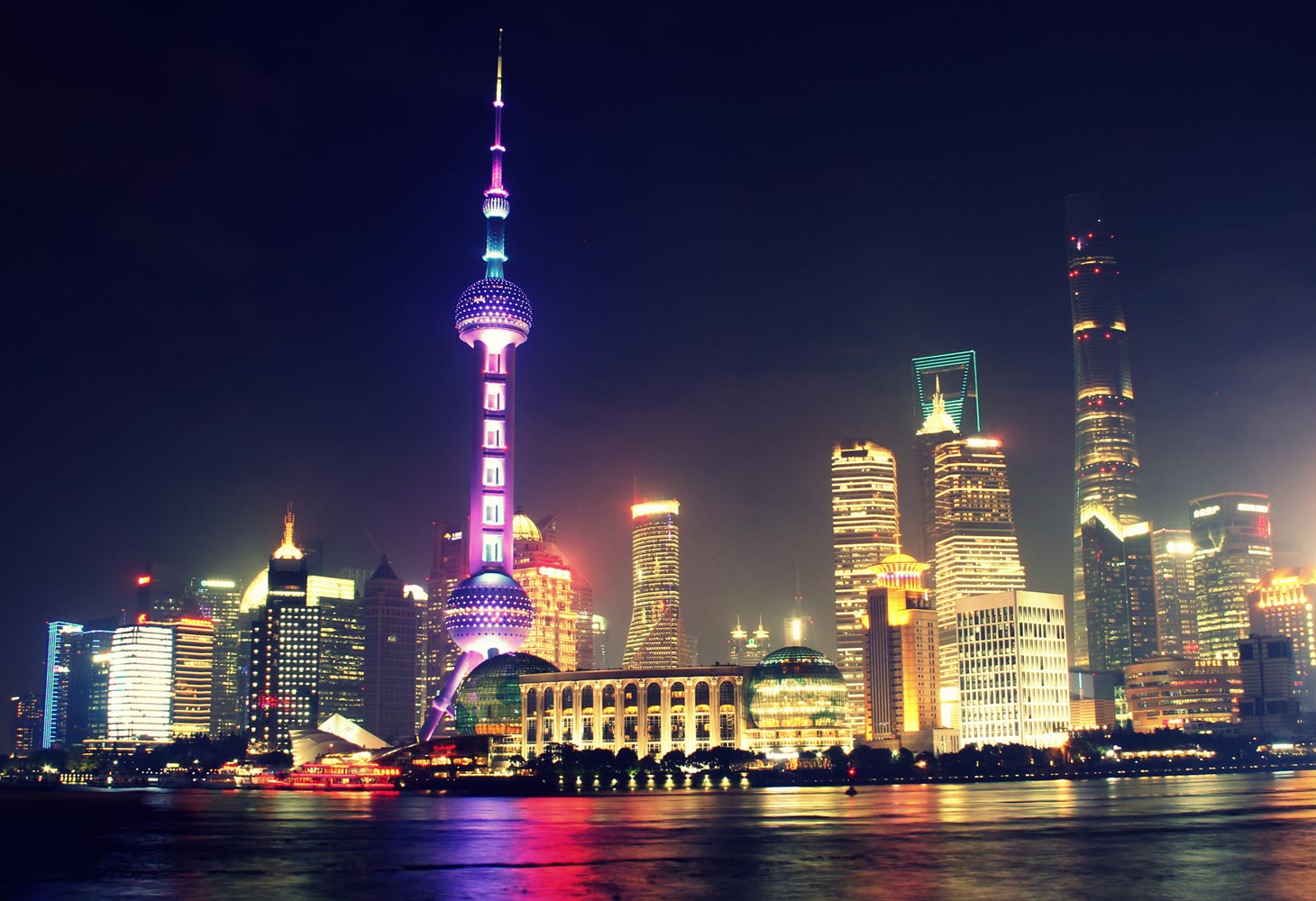 There is no plausible path to limiting the global temperature rise to 1.5 °C without China. China has received flak from some governments, environmentalists and analysts regarding its green transformation and ambition. The reality, however, is that China has taken giant strides in its commitment to peak emissions by 2030 and net-zero emissions before 2060. Inside this issue of F+L Magazine, we detail China’s decarbonisation efforts and discuss how one-quarter of its transport energy needs could be met by hydrogen-based fuels by 2060.

Rare earth elements (REE) will also play a critical role in the global energy transition with particular application in permanent magnets used in wind power and electric transportation.  Although REEs aren’t necessarily rare, we assess how demand for certain elements could exceed supply by 2030 and the steps needed to ensure the security of supply.

Our cover story in this edition of F+L Magazine is Electric vehicle fluids: More questions than answers where we digest the second coming of electric vehicles (EV) and the new and unique demands they place on automotive lubricants. Despite the relative simplicity of EVs, lubricant requirements are complicated. Fewer moving parts don’t automatically translate into easier lubricant formulations. The remaining inefficiencies in a battery electric vehicle are mostly due to inadequate tribology.

Biofuels are often hailed as a renewable, low-emissions option that will immediately reduce greenhouse gas emissions. A fierce rebuke by the European clean transport campaign group, Transport & Environment (T&E), has labelled biofuels a “harmful and expensive distraction to road transport decarbonisation.”  On Page 34 we assess how mandatory blending may be contributing to high fuel costs in transport and why several countries are reconsidering the role of biofuels. We review different perspectives on biofuels and how biofuel producers are expected to redirect supply towards difficult-to-electrify transport modes.

Despite plans by General Motors (GM) to end the production of its cars, trucks and SUVs with diesel- and gasoline-powered engines by 2035, GM is continuing to advance its dexos engine oil standards. On page 14, we look at the likely release date for dexos1 Gen 4 oil and timings for the phase-out of existing dexos specifications. A formal request for the next ILSAC engine oil performance standard, GF-7, is imminent.  We discuss potential updates to ILSAC GF-6 from the latest American Petroleum Institute’s (API) Lubricant Standards Group meeting in Seattle on page 24.

The Mack T-11 engine test remains one of the major stumbling blocks in the development of the next heavy-duty diesel engine oil specification, “PC-12”. Efforts to develop a replacement for T-11 are outlined on page 28, including the prospect of modifying the Cummins ISM test for soot-related viscosity. 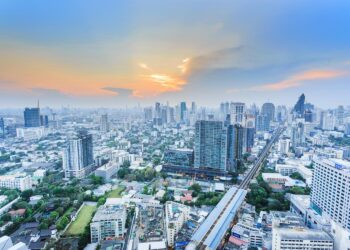 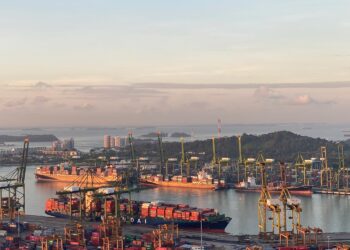