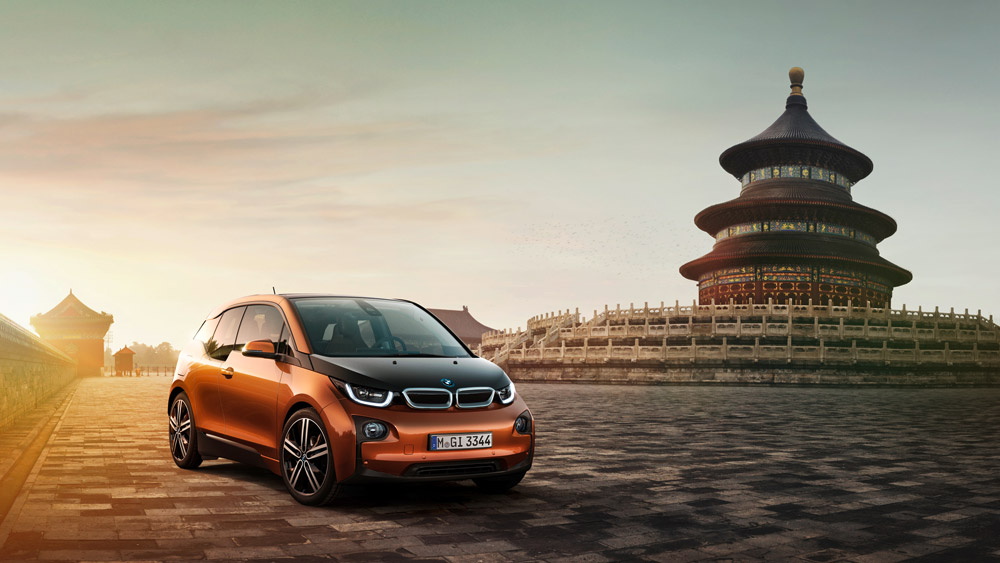 A lot of people in the conventional fuels, lubricants and additives industries are very nervous about the degree of disruption their businesses will endure in upcoming years. Regular announcements by government regulators and automakers regarding electric vehicles (EV) has led many to believe we are observing the demise of the ever-faithful internal combustion engine (ICE), the cash cow for many lubricant businesses.

Teri Crosby, global product line manager for Automotive Engine Oils at Chevron Oronite, believes we shouldn’t give up on the internal combustion engine just yet. Speaking at F+L Week 2019 in Singapore on “Electric Vehicle Outlook and Impact on Lubricants/Additives,” Crosby emphasized that even taking into account estimates that are based on governments’ announced plans for EV penetration, cars running with ICEs will also continue to grow from an already substantial portion of the overall global light duty fleet.

The global vehicle population is projected to grow to two billion units by 2035, from 1.2 billion today and this large and growing base of vehicles will temper the impact of new technology penetration into the fleet, says Crosby. Even if every single vehicle sold was electric, it would take 25 years to turn over the entire car park, she says.

Even with the anticipated growth in the ICE fleet for the foreseeable future, it is important that formulators are “ahead of everything that’s going on,” says Crosby. Rapid changes are possible, but there are many unknowns – and the level of change is difficult to project. “When we are predicting the penetration of EV, we are all going to be wrong,” surmises Crosby. Though it is still interesting to get each person’s perspective, she says.

Shuji Kimura, expert leader, Powertrain and EV Engineering Division at Nissan Motor Co., Ltd sees rapid growth in the EV segment, stressing that electrification is mandatory for the future development of the ICE. Presenting a paper entitled “Internal Combustion Engines (ICE) for ZERO emissions” at F+L Week 2019, Kimura highlighted an IEA Improve Scenario which predicts sales of light-duty “pure” ICE will fall below 10% by 2050, with ICE including electrification exceeding 70% share by 2050.

Kimura, who has worked at Nissan since 1983, outlined Nissan’s recent efforts to combat ICE emissions using “e-Power” technology which incorporates an electric drivetrain with a battery that’s charged by a gasoline engine. Not your typical hybrid, the wheels are driven solely by an electric motor, with the gasoline engine used only to charge the battery, ensuring it always runs at an optimal speed for maximum fuel efficiency.

Japan is certainly a leader when it comes to the advancement of automotive technology. Kimura is chairman of the Steering Committee for the Research Association of Automotive Internal Combustion Engines (AICE). Japanese automakers established AICE in 2014 to promote new industry-academia-government cooperation and strengthen the technology in the industry. The organisation includes nine automakers and two research institutes.

The work of AICE is one example of Crosby’s assertion that the traditional ICE will continue to evolve, citing ongoing fuel economy (FE) improvements, CO2 emissions reductions, gains in power density, significant reductions in fuel consumption per horsepower, and increased horsepower displacement — paving the way for downsizing and further fuel economy. Further, Crosby proposes that lubricants will continue to evolve to address these advancements, just as they’ve done over the last 100 years.

Consulting and engineering company FEV (Thailand) Co., forecasts that global light-duty ICE vehicle sales will peak around 2025-30 — but expects ongoing demand for highly efficient and clean ICEs. Managing Director Andreas Pungs presented the company’s perspective during the F+L Week 2019 Plenary Session on 6 March. The share and total sales of ICE vehicles in Europe, the United States and China will drop from 2025, though the change will be compensated by growth in the rest of the world, he says. FEV predicts ICE sales in the rest of the world will exceed Europe, the U.S.A. and China around 2035.

“The majority of vehicles will become electrified across the biggest Asian markets in 2030,” says Pungs. However, a “one-size fits all” solution seems more and more unlikely.

India is lagging these two Asian tech leaders in the transition to electrification, but perhaps not for long. On 28 February 2019, Union Minister Arun Jaitley confirmed that the Indian Cabinet had approved USD1.4 billion in funding over three years as part of Faster Adoption & Manufacturing of Electric Vehicles program – phase two (FAME II). The funding provides incentives for the upfront purchase of EV with advanced battery technology, with a strong emphasis on shared transport such as public transport or registered commercial vehicles. The funding of 2,700-strong charging infrastructure in cities and on major highways as part of the scheme will provide the necessary backbone for electrification growth.

In Europe, several OEMs have announced a substantial number of vehicle models with mild HEVs, while it is anticipated that the United States’ level of electrification will be lower than in Europe and China due to less stringent regulation, different vehicle portfolio and geographical considerations.

What impact will these non-ICE vehicle predictions have on lubricant demand? At this stage, it is anyone’s guess. If all current government announcements are realised, the passenger car motor oil market (PCMO) is projected to drop 13% from a 2040 baseline, says Crosby. However, a wide range of non-ICE vehicle population projections have been published, with the most aggressive forecast projecting a drop of 54% from the 2040 baseline, she says.

Irrespective of what you believe, there will be a disruption. But there will also be new opportunities for lubricants and additives as ICEs get more sophisticated and EV technologies advance. While crankcase lubricant disappears in full EVs, drive unit fluids will likely need to evolve beyond the use of today’s conventional transmission fluid products, says Crosby. In addition, there are new requirements for coolants, greases, brake fluids and more. In hybrids, the fastest growing EV segment, crankcase lubricants remain, alongside special needs due to different operating conditions. OEMs are currently using standard lubricants for hybrids.

With increased sales and extended battery ranges (PHEVs) this could change in the future, she says.

During his presentation entitled “Novel Fuel and Lubricant Components for a Sustainable Future,” Markus Scherer, director of Global Marketing, Base Oils & Metalworking, BASF, reiterated Crosby’s assertion that coolants would need to be reformulated for EVs. Cooling targets for EVs are “totally different” to ICE, he says. The cooling target for ICE vehicles is around 100- 120 degrees Celsius (°C), whereas BEV engines need to be cooled down to 45°C. A fuel cell EV usually requires a target temperature range of 80-100°C, says Scherer.