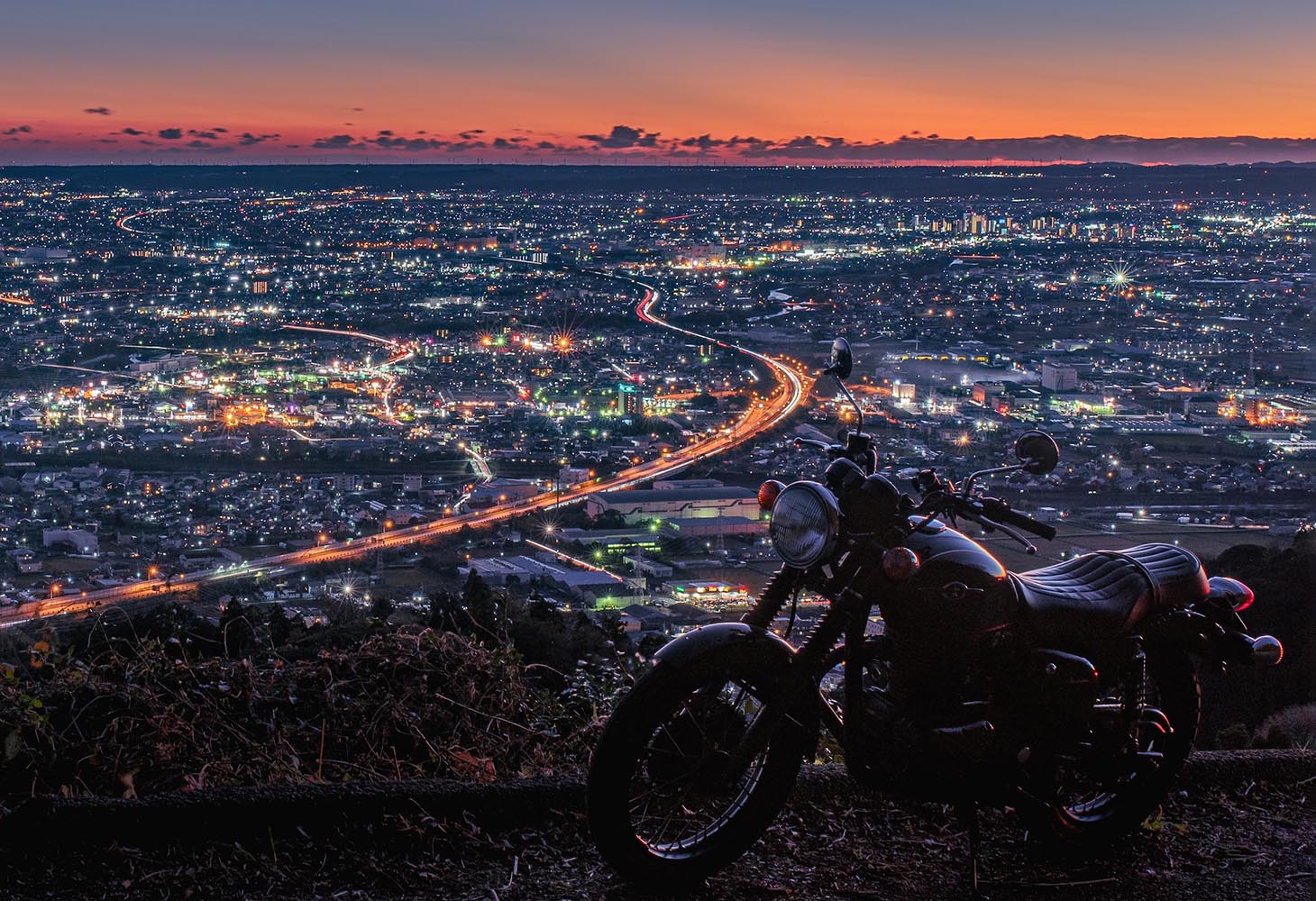 Up until 1998, the oils used to lubricate car and motorcycle engines were identical, despite very different operating conditions. For motorcycles, a single lubricant is typically used for the gears, clutch plates and engine. The oils are subjected to intense conditions with high-engine speeds, very hot temperatures and a high-power density.

As passenger car engine oils evolved, the increasing use of friction modifiers—mild anti-wear additives that minimise light surface contact—began to harm motorcycle hardware, causing clutches to slip and gearbox pitting. Gearbox pitting refers to surface fatigue failure of the gear tooth and can result in cracks on the tooth surface.

Anand Bhargav is global segment manager for Main-Tier PCMO [Passenger Car Motor Oil] and Small Engines segments at Chevron Oronite Pte Ltd based in Singapore. Bhargav shared his perspective on emerging trends in motorcycle engine oils in Episode 24 of F+L Webcast. You can listen to this episode of F+L Webcast at fuelsandlubes.com/podcasts.

Bhargav highlighted a vibrant and growing motorcycle market comprising around 700 million units as of 2019. Asia-Pacific is the largest market accounting for around 80% of the global two-wheeler fleet. Japanese OEMs, led by Honda and Yamaha, are the manufacturing frontrunners and contribute more than 50% of global market share. Indian OEMs deliver an additional 25%, says Bhargav.

From 2012-2021, the global two-wheeler market grew at a steady 1.5% compound annual growth rate (CAGR). This overall growth figure somewhat masks the declines that were occurring above the equator as interest in two-wheelers appeared to be waning in North America, Europe, Japan and South Korea.

However, since the emergence of Covid-19, the industry has had a shot in the arm, so to speak. An uptick in sales has emerged around the globe as more consumers turned to two-wheelers for individual mobility as public transport in many countries were restricted to prevent the widespread transmission of the SARS-Covid 2 virus. Some analysts believe the motorcycle boom will continue over the coming years.

Aside from Covid-19, Bhargav highlighted pricing, growing incomes of the middle class, a proliferation of younger drivers and the need for a lot more transport as key drivers in the increasing adoption of two-wheeled vehicles. He also emphasised the role of changing emissions regulations and improved motorcycle designs.

While Bhargav admits that IFC came as a “little bit of a surprise” and more work needs to be done on their standards; most specifications were expected and they all combine to deliver the common goal of reducing greenhouse gas emissions (GHG). Bhargav stressed the importance of the push to improve fuel economy and an emphasis on low viscosity oils, while continuing to protect aftertreatment devices.

In the motorcycle space, OEMs are also introducing lower viscosity oils, says Bhargav. Lower viscosities result in greater stress on the oil, driving the need to change specifications, he says. The viscosity grade SAE 5W-30 has been established for motorcycle oils and is usually formulated using Group II and III base oils. OEMs are also talking about going lower than SAE 5W-30.

However, there are conflicting requirements of lower viscosity oils. Bhargav underlined the need to carefully balance fuel economy with the need for good frictional properties to manage the clutch.

Bhargav also highlighted diverging phosphorus and sulphur limits between the API and the Japanese Automobile Standards Organisation (JASO) specifications. API’s 5W-30 ILSAC GF-6 viscosity grade mandates a maximum phosphorus level of 0.08%; whereas JASO seeks a minimum of 0.08%. Balancing phosphorus and sulphur levels is not only vital for engine durability but is also critical for protecting catalyst and aftertreatment devices.

Electrification of two-wheelers is another emerging trend. Bhargav noted the significant uptake of electric two-wheelers in China. The same rollout cannot be expected in other developing countries with differing regulations, he believes. “Talking to OEMs, they don’t seem to be in a hurry to move to electrification,” says Bhargav.  The fact that OEMs are introducing new engine oil specifications for two-wheelers gives him confidence that we will continue to see demand for lubricants for motorcycle (ICE) engines.

With the dominance of Japanese two-wheelers, it makes sense that the JASO specification is the global standard for two-wheelers. The JASO T903 specification for 4-stroke applications was introduced in 1998 to address clutch slippage problems, to achieve the appropriate balance between hardware durability and catalyst protection as well as to address issues with lower viscosity highly friction-modified lubricants.

Broadly speaking, there are two categories: JASO MA for motorcycles and JASO MB for Scooters without a wet clutch. Now, the MA category is sub-divided into four with the addition of JASO MA1, and JASO MA2 which provides increased friction performance. The most recent update to the specification occurred in 2016. Essentially, the JASO T903 specifications assess clutch friction, including static and dynamic friction and stop time.

An eagerly anticipated update to JASO T903 was initially planned by the JASO working subcommittee for 2021. We are now expecting the changes in early 2023, says Bhargav.

He expects a significant enhancement to the existing standard as modern engines become increasingly severe on the oil. The main changes anticipated are revised frictional limits, which are defined by the clutch or friction plates used by the specifications to benchmark the oils.  A tighter chemical box is also anticipated, especially phosphorus and sulphur levels, he says. Chevron Oronite also expects the introduction of lower viscosity grades such as SAE 5W-30  and including the latest API SP service category for passenger car motor oils.

Motorcycle standards are unique in that they have evolved to incorporate both motorcycle and passenger car engine oil specifications. JASO T903 defines the performance of the clutch and gears, whereas everything around the protection of the engine— including deposits, sludge and wear—continues to be defined by the API PCMO service category.

A manufacturer needs to formulate for a combination of the two categories to meet emissions regulations, engine durability, aftertreatment durability and to manage gear pitting and wear. This is particularly challenging from API SL and beyond due to increasing divergence in the two specifications.

To further complicate matters, many OEMs have their own in-house testing and performance requirements on top of the minimum JASO and API standards to be approved as a genuine oil supplier or a factory fill oil supplier, says Bhargav. 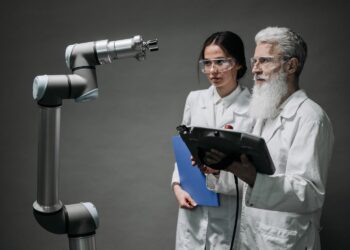