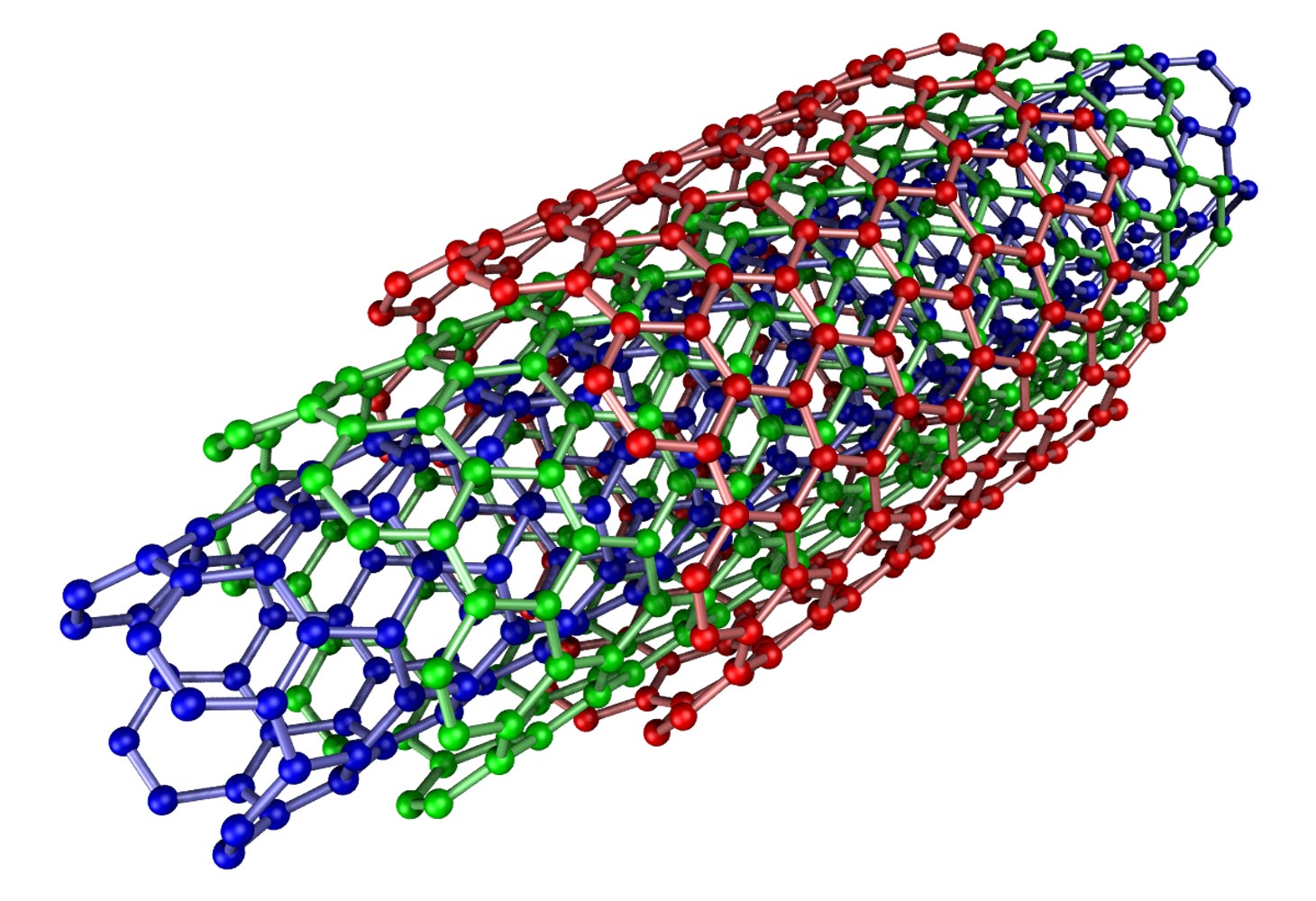 Nanoparticles, which range from metals and metal oxides to carbon nanomaterials, have started to play an important role as lubricant additives because of their exceptional thermal stability at elevated temperatures.1

The size of nanoparticles enables them to adhere to and smooth out irregularities in the contact surfaces.  Furthermore, their high surface-to-volume ratio facilitates interaction with their environment.

Nanoparticle additives or nano-additives have a particle size of less than 100 nanometer (nm) in at least one dimension. In comparison, a human hair is approximately 80,000- 100,000 nm wide.

Nano-additives have demonstrated their ability to reduce friction and wear of lubricants even at concentrations of less than 1 wt%. This has been made possible by several methods:2

With the growth of nanotechnology, it is not surprising that nanomaterials constitute one of the most revolutionary technologies in the field of tribology. Due to the myriad of materials, extensive research has been conducted to find the nano-additives with the optimum performance.

One factor that has been extensively considered is the high surface energy of nanoparticles that promotes aggregation, especially when the temperature or pressure rises. Chemical modification or functionalisation of the nanoparticle surface is the key to the uniform dispersion of nanoparticles in the base lubricant and the synthesis of high-performance lubricants.3 The surface coating with the functional groups prevents material transfer and cold-welding of contact surfaces. The hybrid structure means these nanoparticles are soft outside and rigid inside, enabling good lubricant functionality with excellent load-bearing capability.

With respect to carbon nanomaterials, Bhaumik et al. studied the effects of multi-walled carbon nanotubes (MWCNT) and graphite in industrial gear mineral oil with a viscosity of 250 cSt utilising a four-ball test and a pin-on-disk test.5 A previous study by Curasu et al. found that the optimal concentration of single wall carbon nanotubes (SWCNT) was 0.5 wt%, where the smallest value of friction coefficient was observed.6

­­­The reduced performance of MWCNTs beyond 0.5 wt% can be attributed to the agglomeration and precipitation of carbon nanotubes, due to strong electrical forces between the carbon atoms, known as Van der Waals interactions, thus reducing the potential for friction and wear reduction with higher concentrations of CNTs. Van der Waals interactions occur when adjacent atoms come into close proximity, such that their outer electron clouds somewhat overlap. This induces a fluctuation in charge that causes the atoms to feel an attractive force with each other leading to the aforementioned agglomeration/precipitation. Researchers have found ways to improve the dispersion of carbon nanotubes with several methods, such as modifying them with ionic liquids based on imidazolium cations7, as well as the use of surfactants to stabilise the nanoparticles in the lubricant.8 Metal nano-additives have also shown promise with regard to reducing friction and wear.

Padgurskas et al. studied the utilisation of iron (Fe), copper, and cobalt (Co) as nanoparticles in an SAE 10 mineral base oil, to compare metal nanoparticles. Each mixture utilised 0.5g of nanoparticles to 100 mL of base oil, with a four-ball tribotester.10 The results of the tribotest clearly show the improvement of the SAE 10 antifriction performance, with the introduction of metal nanoparticles in the oil formulation. Compared to the base SAE 10 oil, Co, Fe, and Cu reduced the coefficient of friction by approximately 20%, 39%, and 49%, respectively. The reduction in friction was attributed to the nanoparticle’s ability to fill micro-asperities. The addition of Fe or Cu nanoparticle additives allowed the new oil formulation to decrease its coefficient of friction. According to surface analysis, these trends can be attributed to the formation of a protective film. Additional studies on metal nano-additives have confirmed the findings of Padgurskas et al. that mineral oil formulations with copper nanoparticles performed best, in terms of friction and wear reduction.11,12

The future of the lubricant industry is currently being driven by the incessant need to reduce its environmental footprint. While research has shown a multitude of promising renewable alternatives to petroleum products, it is not realistically possible to simply switch from one to the other. Thus, it is important to improve upon current technology during the transition period. Nano-additives provide a pathway for the lubricants industry during this transition and hold seemingly limitless potential. The chemical composition of nanoparticles is important to consider for improving anti-wear performance, whereas the morphology of nanoparticles is mostly critical for friction reduction. The size of nanoparticles, which is governed by specific operating conditions and lubrication regimes, can also be adjusted to optimise friction and wear. 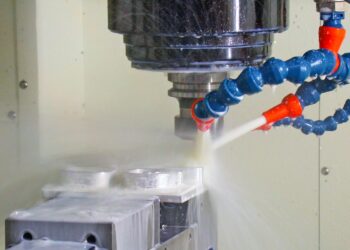 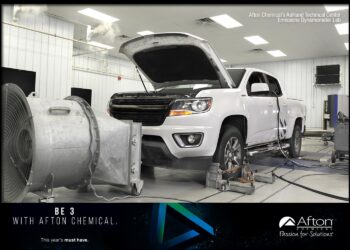