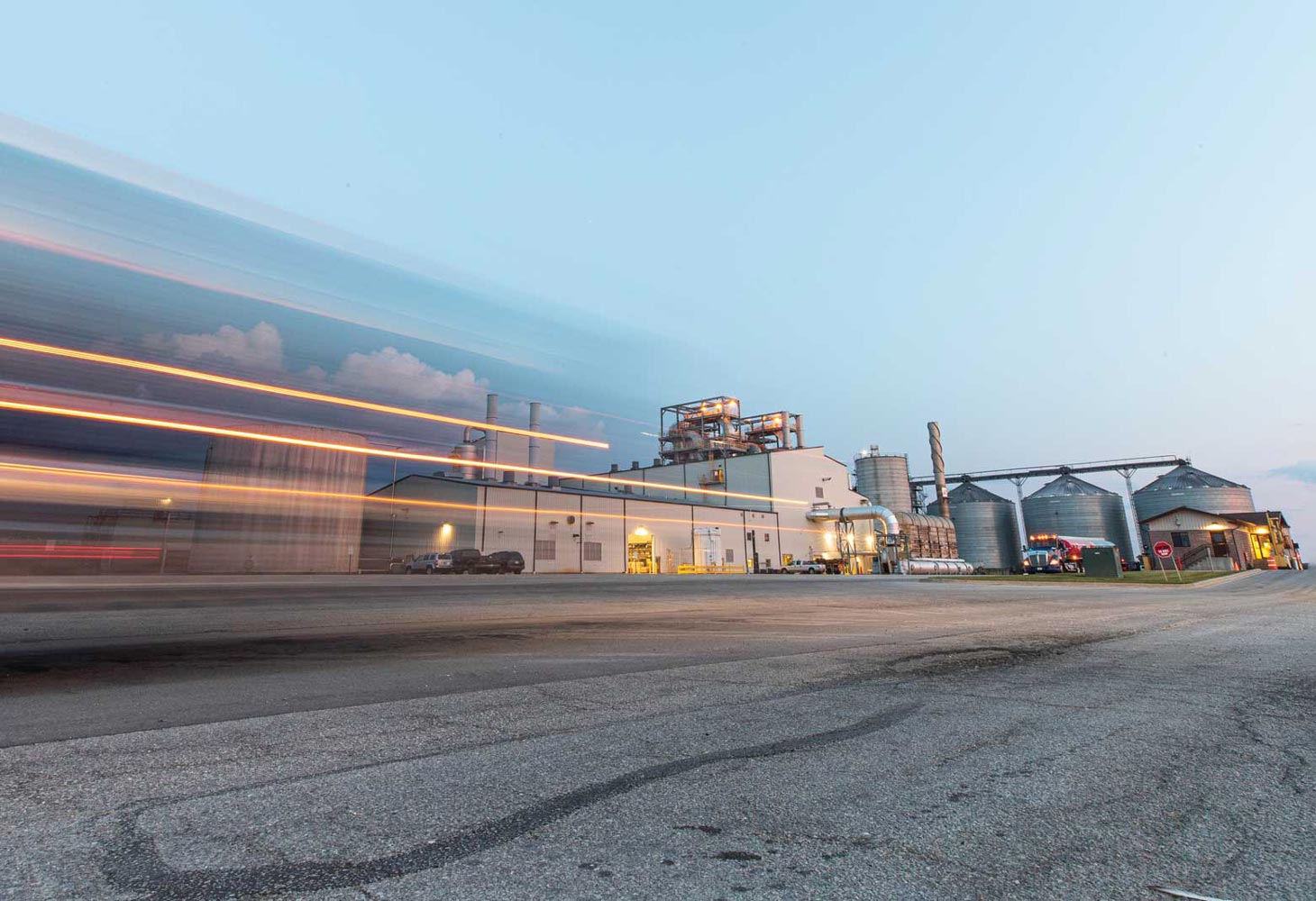 POET, the world’s largest producer of biofuels based in Sioux Falls, South Dakota, U.S.A., has acquired the bioethanol assets of Flint Hills Resources in their entirety, expanding the company’s production capacity by 40%.

“This acquisition will increase POET’s ability to bring even more high-quality, plant-based biofuels and bioproducts to the world—allowing us to have an even bigger impact on fighting climate change and cleaning our air,” said POET Founder and CEO Jeff Broin.

Recent studies demonstrate the ability of biofuels to contribute to decarbonizing the transportation sector and lowering greenhouse gas (GHG) emissions.

“We’ve been a leader in the biofuels business for 33 years and have never wavered in our belief in the power of agriculture and biofuels to offer the most accessible, near-term solution to climate change. With this move, we’re demonstrating our commitment to the future of low-carbon, plant-based liquid fuels,” said Broin.

“These high-quality bioprocessing facilities have been well-maintained and strategically complement POET’s current geographic footprint—allowing us new flexibility and greater market access,” said POET President and Chief Operating Officer Jeff Lautt. “We look forward to adding these new locations to our portfolio and to the many opportunities that lie ahead as a result of this significant addition to the POET network.”

“We are on the cusp of a new sustainable economy that will be powered by renewable energy. Bioethanol is critical to this new economy and will continue to be so for years to come,” said POET Chief Commercial Officer Bob Casper. 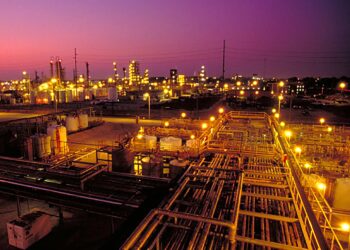 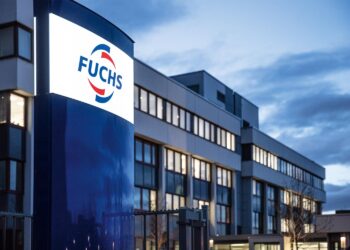