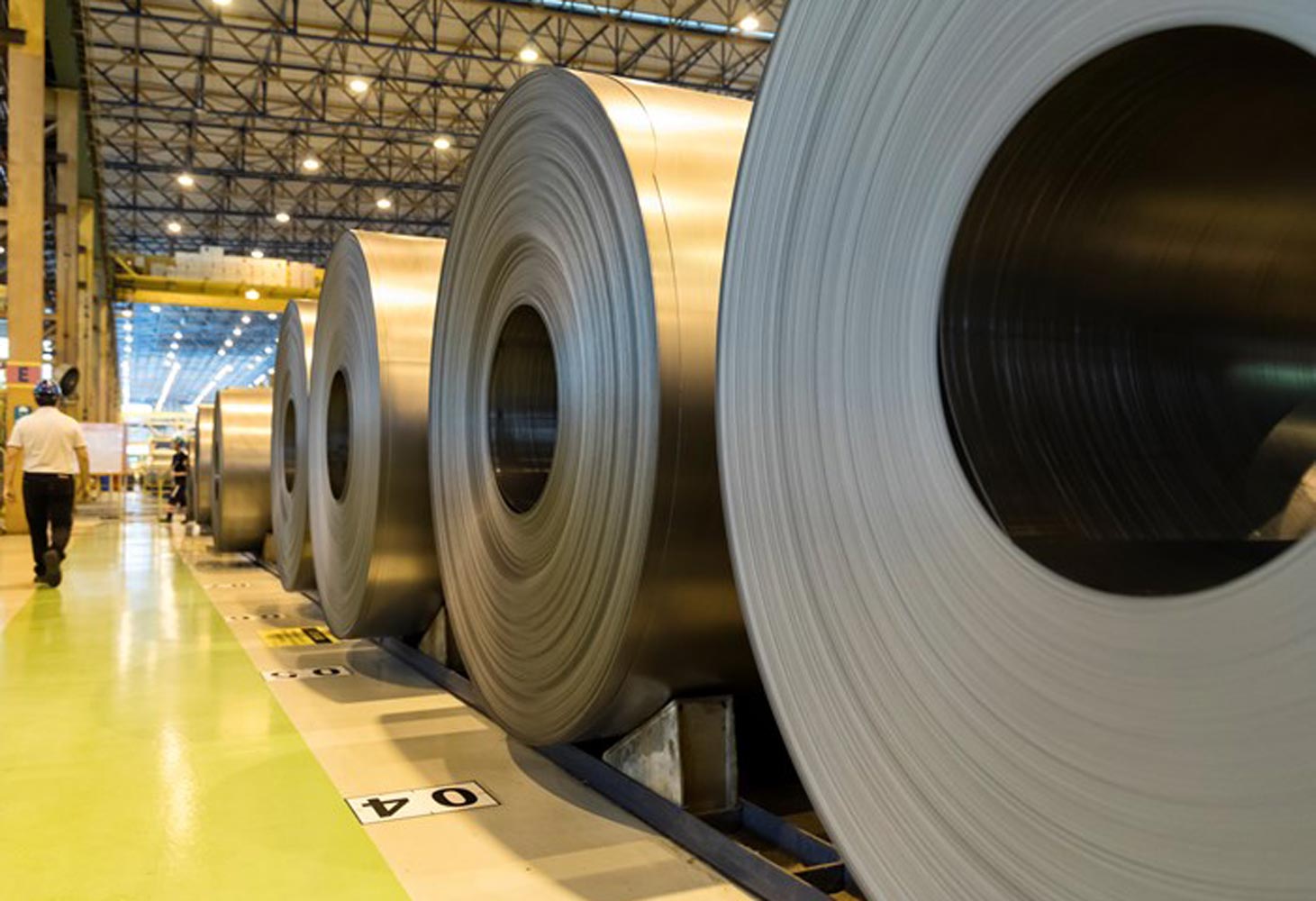 ArcelorMittal has successfully tested the use of green hydrogen in the production of direct reduced iron (DRI) at its steel plant in Contrecoeur, Quebec, Canada. ArcelorMittal’s ambition is to lead the decarbonisation of the steel industry and this test is an important milestone in its journey to produce zero carbon emissions steel via the DRI-based steelmaking route using green hydrogen.

The aim of the test was to assess the ability to replace the use of natural gas with green hydrogen in the iron ore reduction process. During this first test, 6.8% of natural gas was replaced with green hydrogen during a 24-hour period, which contributed to a measurable reduction in CO2 emissions. The green hydrogen used in the test was produced by a third-party owned electrolyser, a device that produces green hydrogen from electricity and water, and was then transported to Contrecoeur. This is a major step forward since the iron ore reduction process alone contributes to more than 75% of ArcelorMittal Long Products Canada’s (AMLPC) overall CO2 emissions.

AMLPC is evaluating the possibility of carrying out further tests in the coming months by increasing the use of green hydrogen at the DRI plant, which could eventually reduce CO2 emissions in Contrecoeur by several hundred thousand tonnes per year. The potential use of electrolysers to produce green hydrogen in Contrecoeur will depend on certain criteria, particularly the availability of sufficient electricity to power the units.

With one of the lowest carbon footprints in the world, AMLPC is well-positioned to contribute to ArcelorMittal’s decarbonisation efforts if the right conditions are in place in Quebec. AMLPC’s low-carbon footprint is driven by its EAF-DRI pathway to steelmaking, use of renewable electricity and locally-sourced iron ore and scrap metal.

ArcelorMittal aims to reduce its CO2 emissions intensity by 25% by 2030 on a global scale and achieve carbon neutrality by 2050. 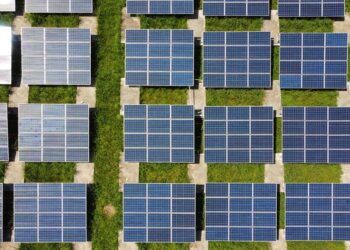 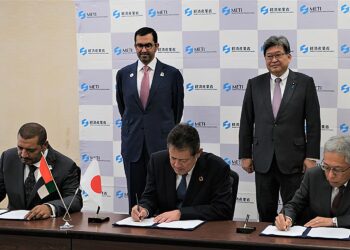