W. CONSHOHOCKEN, Pa., June 3, 2014—Salvatore J. Rand, Ph.D., a petroleum industry consultant based in North Fort Myers, Florida, has been honored with a 2014 William T. Cavanaugh Memorial Award. Rand was recognized for his contributions to the promotion of, leadership in and education about petroleum product standards worldwide.

The Cavanaugh Memorial Award commemorates W. T. Cavanaugh, chief executive officer of ASTM from 1970 to 1985, who firmly established ASTM International as the world leader in the development and dissemination of voluntary consensus standards.

An ASTM member for more than 30 years, Rand serves on Committee D02 on Petroleum Products, Liquid Fuels and Lubricants and several of its subcommittees. He is also a member at large of the executive subcommittee. During his tenure he has been vice chairman of Committee D02 and the chair of Subcommittee D02.05 on Properties of Fuels, Petroleum Coke and Carbon Material, and he has been particularly involved in developing standards in these areas.

ASTM International has honored Rand on a number of occasions. He has been recognized with a Service Award from the ASTM Committee on Technical Committee Operations; the Lowrie B. Sargent Jr. Award; the George V. Dyroff Award of Honorary Committee D02 Membership; the Committee D02 Sydney D. Andrews Scroll of Achievement; the ASTM International Award of Merit; and the Charles B. Dudley Award for Manual 1, Significance of Tests for Petroleum Products: 7th Edition.

For several years, Rand has been teaching two ASTM training courses that he developed: Gasoline: Specifications, Testing and Technology, and Fuels Technology. He has presented the courses in many cities around the world, and he has also made presentations on ASTM fuels specifications and standardization procedures.

Professionally, before he retired and formed his consultancy, Rand directed the Fuels Test Laboratory, which analyzed both liquid fuels and some gaseous fuels, at Texaco Research and Development in Beacon, New York. He provided technical information and services to Texaco installations worldwide on fuel distribution, marketing and operations; and laboratory inspection, auditing and personnel training. He also served as an adjunct professor in the graduate school of chemistry at St Joseph’s College in Hartford, Connecticut.

Rand, who has written a number of technical publications, is a 60-year member of the American Chemical Society, where he is a past chairman of its Mid-Hudson Section. He holds a Ph.D. in physical chemistry and physics from Rensselaer Polytechnic Institute and a B.S. in chemistry and philosophy from Fordham University. 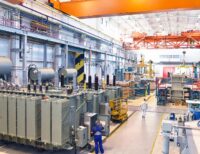 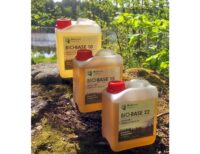 Biobase Sweden announces a “revolutionary” line of base oils 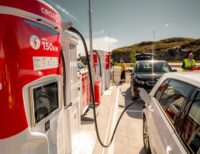 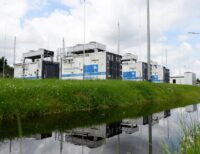 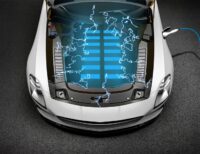 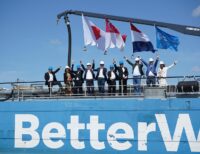 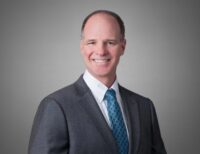 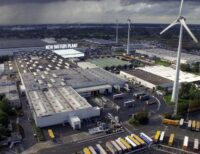 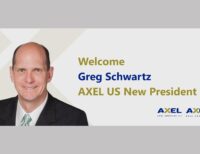 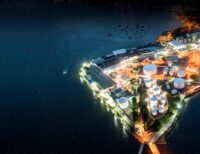 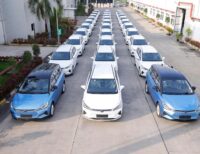