Toyota, Lexus, and BMW are the top three most reliable brands, BMW jumping up 10 spots from last year to join the two reliability stalwarts in the list. Mazda, last year’s second-ranked automaker dropped two spots to fourth place, while Honda rounds out the top five.

Every year, CR asks its members about problems they’ve had with their vehicles in the previous 12 months. This year, CR gathered data on more than 300,000 vehicles, from the 2000 to 2022 model years (with a few early-introduced 2023 model years), that address 17 trouble areas, including engine, transmission, in-car electronics, and more. CR uses that information to give reliability ratings for every major mainstream model.

There are interesting insights with the reliability within electrified models this year. Overall by category, hybrid cars and plug-ins are most reliable, with an average predicted reliability of 78. Some standouts include the Toyota Corolla Hybrid and Prius, and the Prius Prime plug-in hybrid.

Hybrid SUVs and plug-ins are the third most reliable category with a score of 65, with the Lexus NX Hybrid, Hyundai Santa Fe Hybrid, and Toyota Highlander Hybrid and Venza ranking highest in this category.

As more electric vehicles enter the marketplace and automakers build each model in greater numbers, Consumer Reports said “we are seeing that some of them have problems with the battery packs, charging systems, and the motors in their drive systems.”

Owners of the Chevrolet Bolt, Ford Mustang Mach-E, Hyundai Kona Electric, and Volkswagen ID.4 all reported some of these issues, according to Consumer Reports. 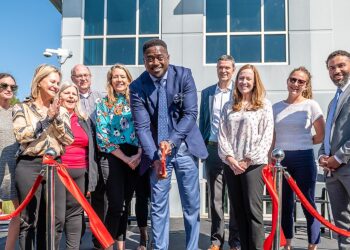 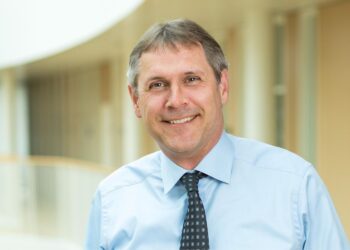 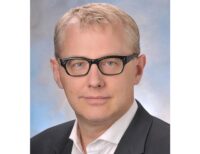