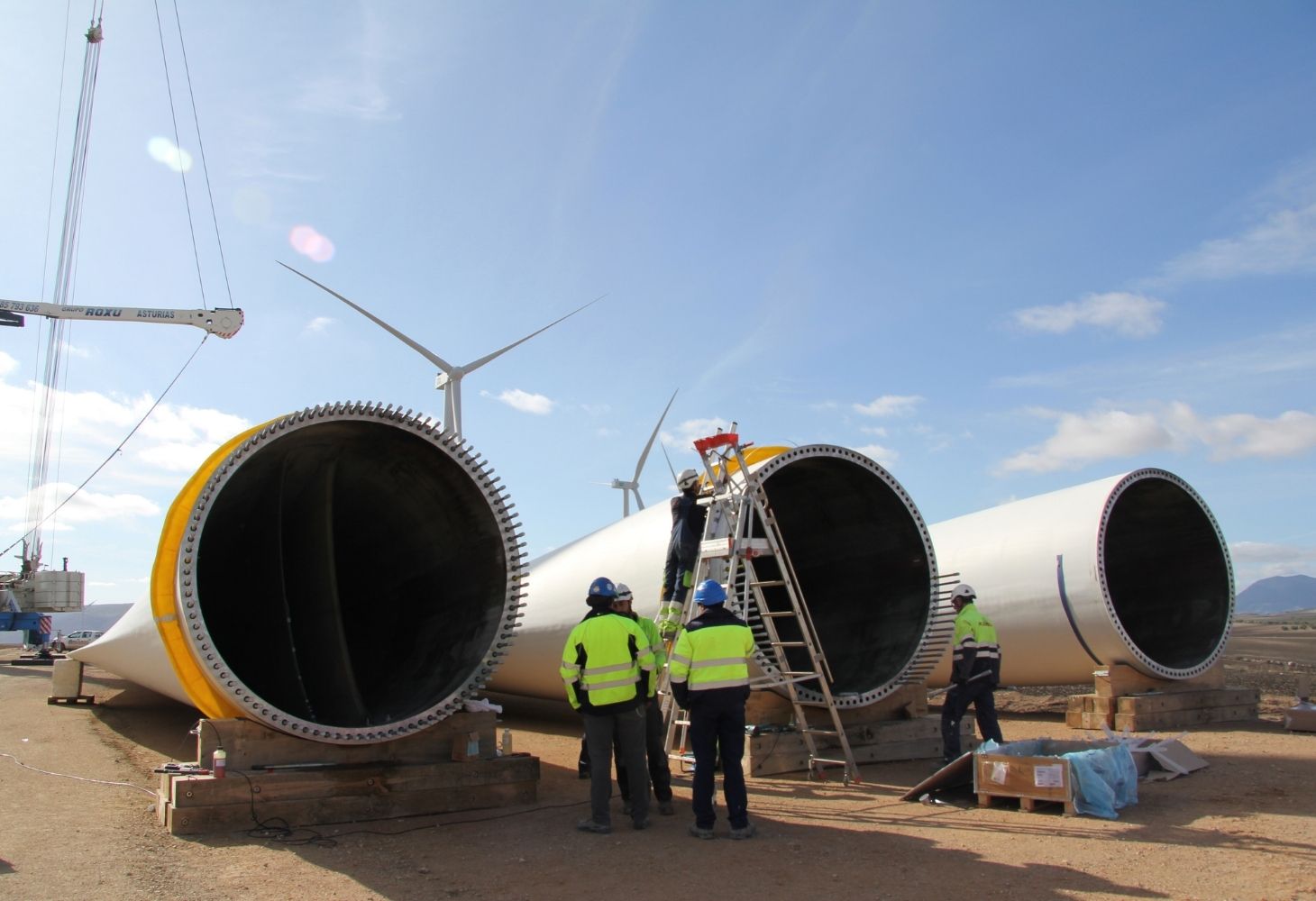 “We  are  interested  in  exploring  with Eni  the  promising  green  hydrogen  sector.  Together,  we  identified  a  couple  of  sites  where  we  can  start with  the  first  projects.  The  overall  system  we  have  in  mind  will  be  working  as  a  closed  loop  whereby  the electrolyzer  fed  by  renewable  energy  and  the  refinery  will  be  at  the  same  location,  therefore  avoiding  the construction  of  complex  transport  infrastructure  to  move  hydrogen  around.  We  are  looking  forward  to seeing  green  hydrogen  supplying  Eni’s  refinery  and  biorefinery  processes,  and  are  working  to  have  the first  operating  system  in  place  before  the  end  of  our  current  three-year  plan,” said Francesco  Starace,  Enel  Group  CEO  and  general  manager.

“This  partnership  in  green  hydrogen  is  part  of  Eni’s  broader  energy transition  strategy.  Our  goal  is  to  accelerate  the  reduction  of  our  carbon  footprint  by  implementing  the best  applicable  low  carbon  solution,  either  green  or  blue,  to  reduce  our  direct  emissions  as  well  as switching  to  bio  products  to  supply  our  clients,” said  Claudio  Descalzi,  Eni  CEO.

In  the  hydrogen  segment,  Eni  is  also  studying  other  projects  in  Italy  and  in  the  UK. The  present  agreement between Eni and Enel  could  be  subject  to  subsequent  binding  actions  that  the  parties  involved  will define  according  to  applicable  law,  including  that  which  regulates  operations  among  related  parties.

Enel  is  a  multinational  power  company  and  a  leading  integrated  player  in  the  global  power,  gas  and  renewables markets.  It  is  the  largest  European  utility  by  ordinary  EBITDA,  and  is  present  in  more than  30  countries  worldwide, producing  energy  with  more than  87  GW  of  installed  capacity.  Enel  distributes  electricity  through  a  network  of  more than  2.2 million  kilometers,  and  with  more  than  74  million  business  and  household  end  users  globally.

The Enel Group  has  the largest  global  customer  base  among  its  European  peers.  Enel’s  renewables  arm  Enel  Green  Power  is  the  world’s largest  renewable  private  player,  with  more than  47  GW  of  wind,  solar,  geothermal  and  hydropower  plants  installed  in Europe, the Americas, Africa, Asia and Oceania. Enel X, Enel’s global advanced energy services business line, is the worldwide demand response leader, with a total capacity of more than 6 GW managed globally. The company has installed around 116 MW of storage capacity as well as, in the electric mobility sector, it has made available around 140,000 public and private EV charging points worldwide.

Eni is an energy company operating in 66 countries worldwide and employing around 32,000 people. The company operates in oil and gas exploration, development and production, refining and marketing, trading and shipping, chemical, renewable energies and innovative solutions in circular economy. Eni’s mission is inspired by the UN 2030 Agenda and these values are reflected in its business model based on three pillars of long-term carbon neutrality, operational excellence and the creation of alliances for local development. The new Eni is based on efficiency, integration and the deployment of new technologies. Decarbonisation is structurally embedded in Eni’s overall strategy and ambitions. In Sustainalytics’ last update as of September 2020, Eni has achieved a ESG Risk Rating score of 25.7, ranking in the top 3% amongst its peers in the energy sector. 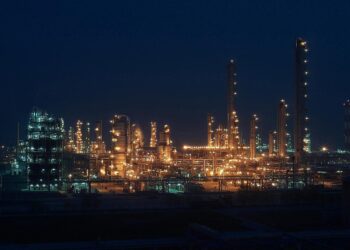 BASF and SINOPEC to further expand Verbund site in Nanjing