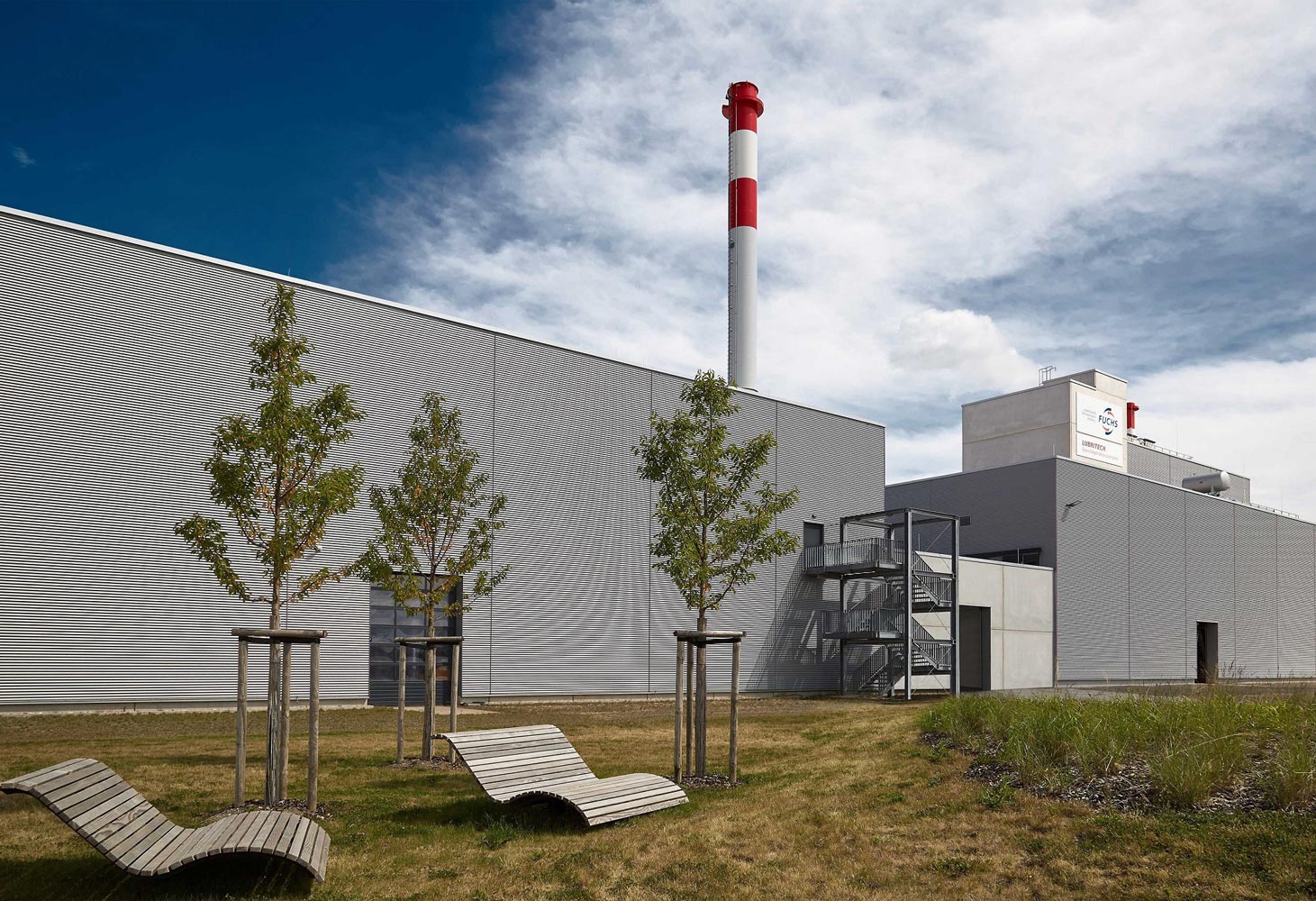 The FUCHS Group, which operates globally in the lubricants industry, officially inaugurated a new production facility for polyurea grease on March 24. FUCHS has invested EUR25 million (USD29.7 million) for this project at its Kaiserslautern site in southwest Germany. A fully automated production plant for polyurea grease, as well as other lubricating grease specialties, was built on a 2,000 m² footprint on the more than 90,000 m² premises of FUCHS LUBRITECH GmbH, which is based there.

The production plant is state-of-the-art and sets the highest standards in terms of safety, energy use and environmental protection in the manufacturing process, FUCHS said in a statement.

“The new production is one of our final projects in the global growth initiative launched in 2016, which is focused on capacity increase in line with advanced technology,” said Stefan Fuchs, chairman of the Executive Board of FUCHS PETROLUB SE. “It will enable us to significantly increase the production capacity of polyurea greases, allowing us to respond quickly to specific customer requirements and supply tailor-made polyurea greases, for example for use in the e-mobility, wind power and food industries.”

“The new plant is a milestone for the entire FUCHS Group in terms of the production and distribution of polyurea greases. The production concept implemented will serve as a blueprint for other Group sites and sets a global standard for grease technology at FUCHS,” said Lucas Haaß, managing director of FUCHS LUBRITECH. He is also responsible for production and supply chain.

After the current investment, FUCHS LUBRITECH GmbH, which currently employs 353 people at its Kaiserslautern site, still has a considerable area of land available for future expansion on the premises. 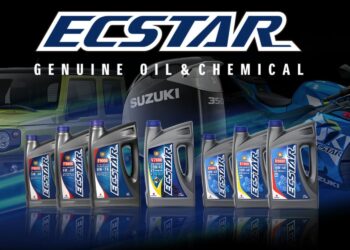 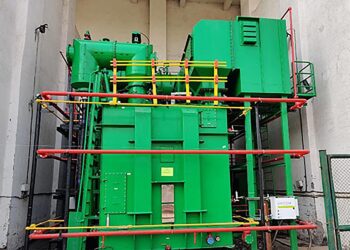 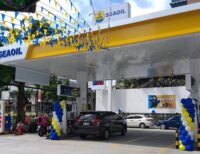 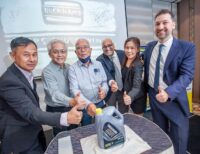 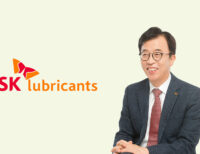 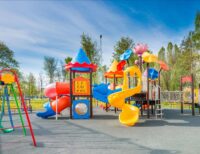 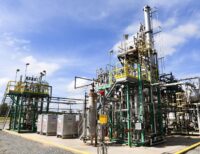 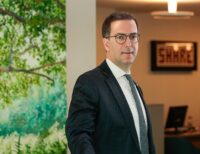 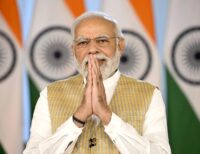