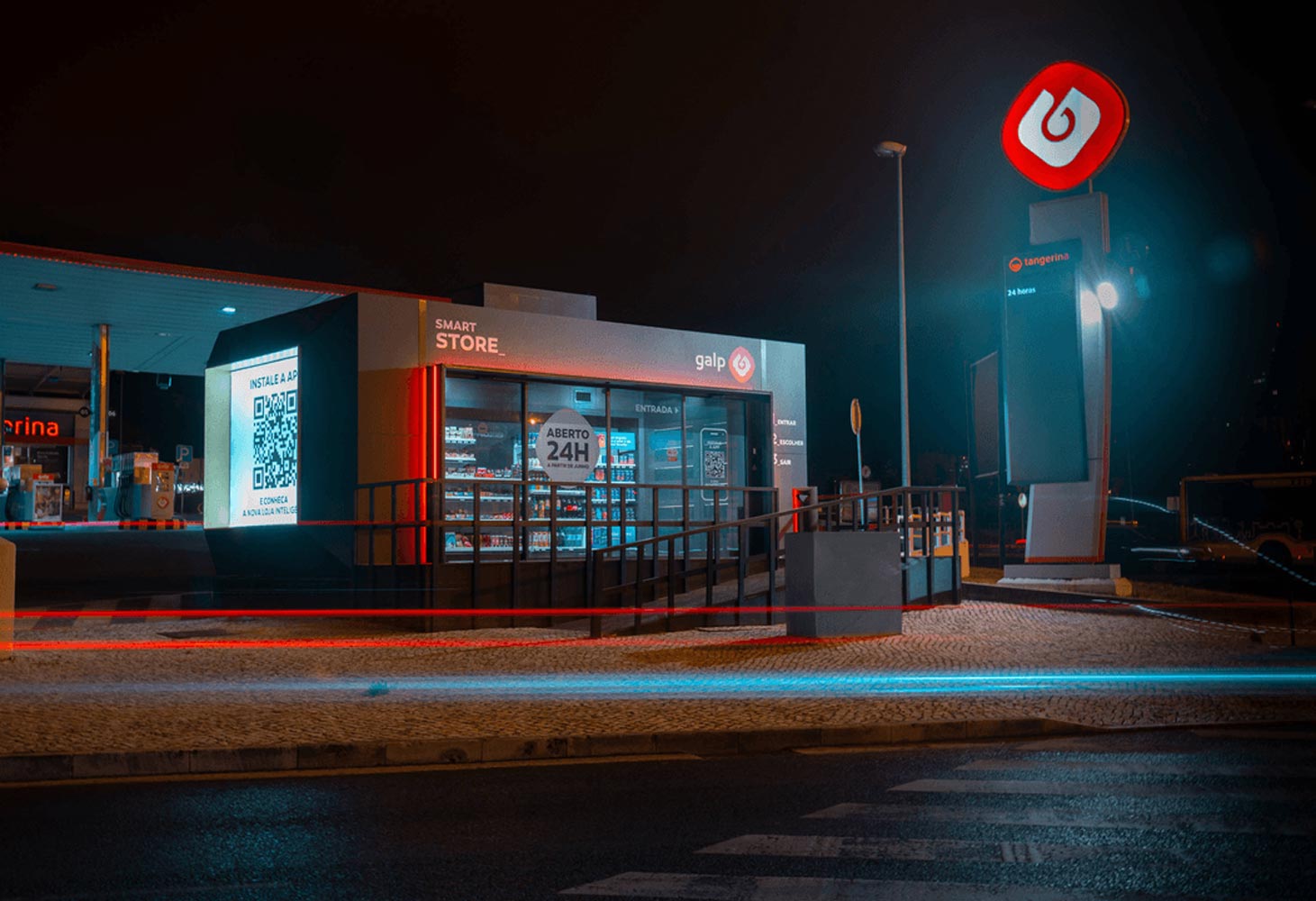 Galp Energia, a multinational energy company headquartered in Lisbon, Portugal, has launched Galp Smart Store,the first autonomous store of a filling station in Europe. The store, located at one of Galp’s locations in Lisbon, Galp Gago Coutinho,  is a joint venture between Galp and Sensei.

Sensei, which is also based in Lisbon, launched the first fully autonomous retail store in Europe in May 2021. The system of cameras and sensors installed in the store allows you to do your shopping autonomously and without cashiers. The store will operate 24/7 starting in June.

The Sensei Shop & Go app, which can be downloaded on your mobile phone from either the Apple Store or Google Play Store, creates and keeps track of each person’s virtual shopping bag and charges them automatically via the app upon exiting the shop. Sensei plans to add a credit card payment feature on the app as well.

“The newly opened petrol station convenience store is a shining example of how we have expanded our reach beyond powering bespoke autonomous stores for large grocers to now also offering modular and mobile “Plug & Play” Pods that can be easily adapted to suit any and all retail needs,” said Vasco Portugal, Sensei CEO.

“We are thrilled to be pioneering this concept in Europe with Galp. It is also the first of many petrol and service station stores that we look forward to launching with different partners in the coming months.”

“We are also eager to capitalise on the data captured through Sensei which will help us make the store increasingly better by implementing a highly efficient restocking operation and offering the most attractive products for each specific location,” said Teresa Abecasis, Galp COO. “For example this fully autonomous store will allow for smaller gas stations in lower-traffic locations to offer non-fuel products to customers through a profitable operation,” she added. 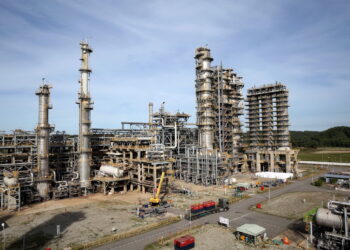 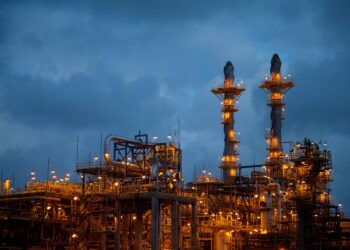