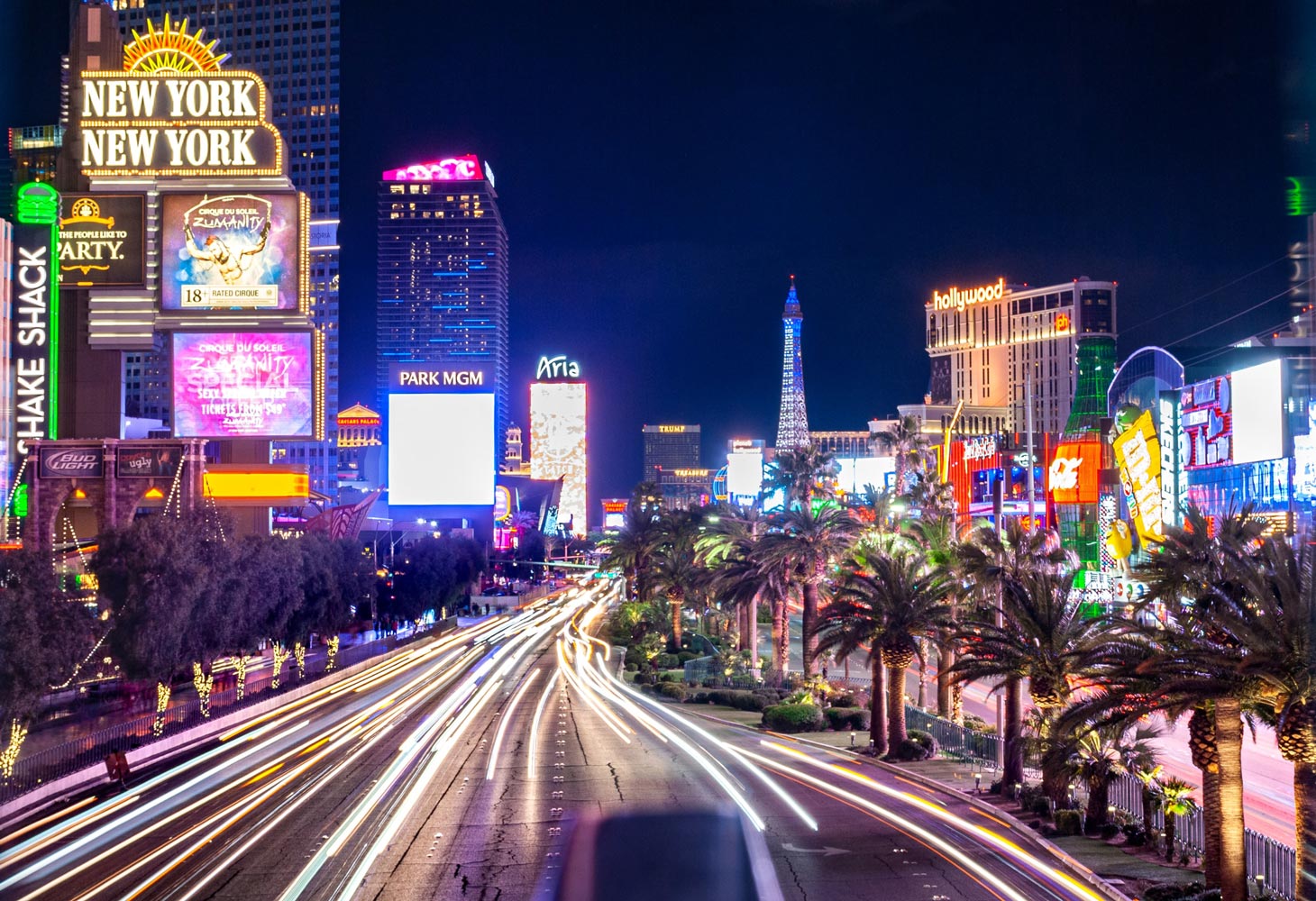 Nevada Governor Steve Sisolak has signed AB 411 into law, legislation that would require the U.S. state of Nevada’s Board of Agriculture to approve a 15% ethanol-blended fuel (E15) as part of any fuel regulation adopted by July 1, 2022.

“By signing AB411 into law, Governor Sisolak is providing Nevadans with the opportunity to save money at the pump and fill up with the plant-based biofuels like E15, a fuel blended with 15% renewable ethanol,” said Skor. “Nevadans will soon have the choice to fuel up with plant-based biofuels through E15, a simple choice that not only saves them money at the pump but will also benefit the earth. We’re looking forward to working with retailers across the state to add E15 to their fuel offerings so Nevadans have greater access to a liquid fuel that reduces their carbon emissions.”

Once the regulation is finalized, Nevada would be the 47th U.S. state to approve E15. Currently, E15, which is marketed to U.S. consumers as Unleaded 88, is being offered at more than 2,440 retail sites in 30 U.S. states and 230 terminals. 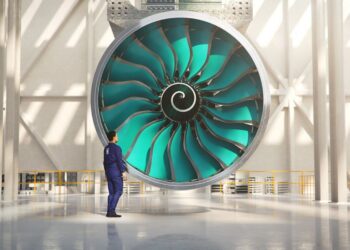 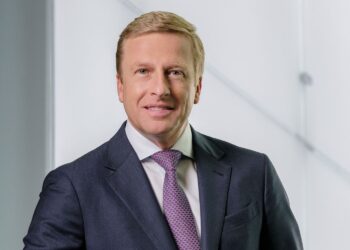