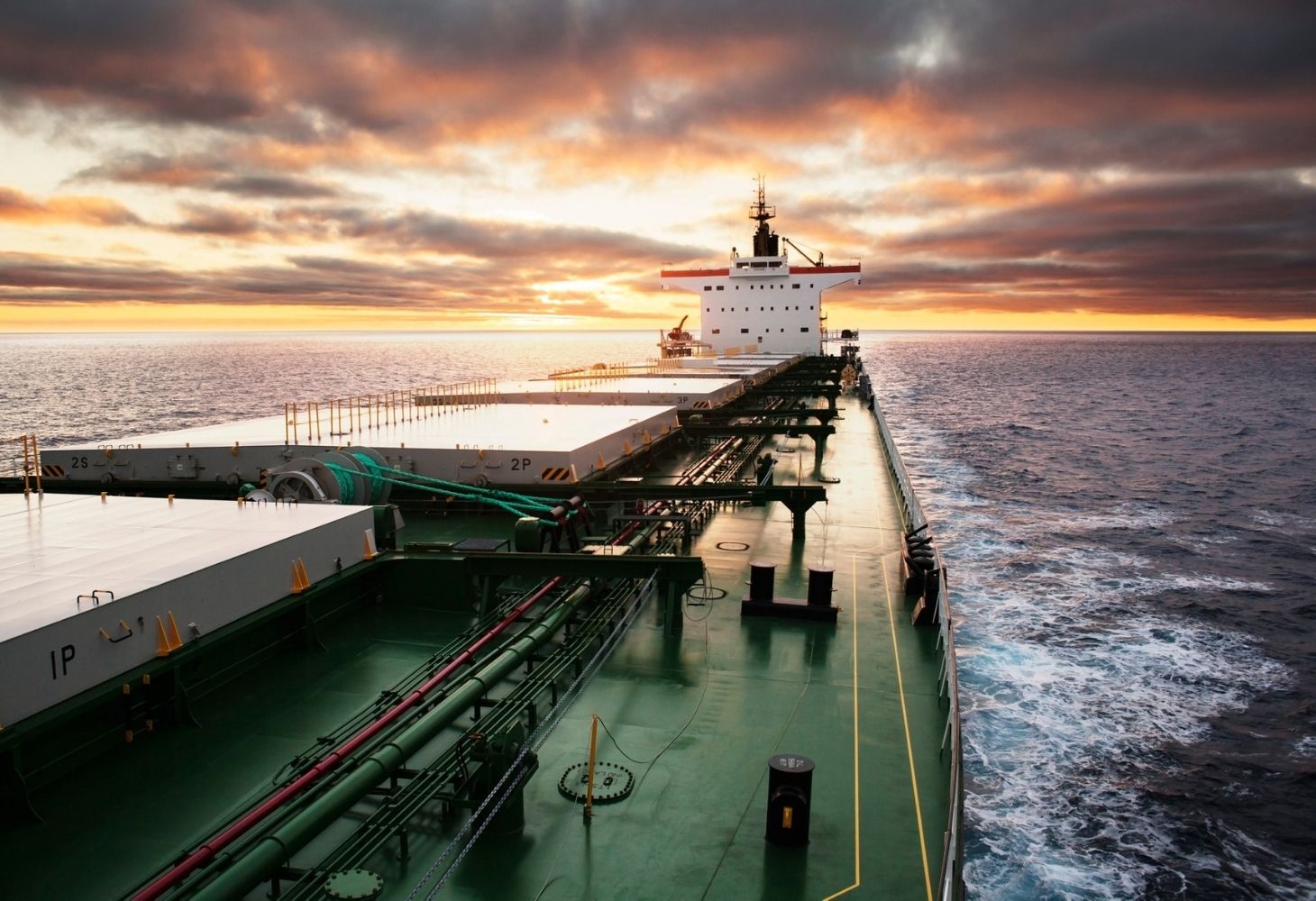 Aquamarine Investment Partners, a global institutional investor and manager of private capital creating meaningful partnerships and value for investors in energy transition assets, is developing a large-scale green ammonia facility to be constructed in multiple stages.

Through its company HydrGEN, Aquamarine will establish a series of production facilities covering green hydrogen, green ammonia, jet fuels, diesel and other products using hydrogen produced from the electrolysis of water from renewable power with zero carbon emissions.

In the first stage of this green ammonia project, the proposed facility will use Topsoe’s proprietary solid oxide electrolyzer cells (SOEC) to produce green hydrogen from 100 megawatt of renewable electricity. The hydrogen will be further processed into 300 ton/day of green ammonia, also using Topsoe technology. The produced ammonia can be used as a green marine fuel or as fertilizer.

Subject to a final investment decision, this particular facility is expected to be commissioned in 2024.

“We look forward to our partnership with Aquamarine on our SOEC and ammonia technology. Driven by our vision to be recognized as the global leader in carbon reduction emission technologies by 2024, we are excited by our low-carbon solutions and attractiveness for our customers. This project is innovative in both its use of cutting-edge technology and its scale and will lead the way,” says Amy Hebert, chief commercial officer, Topsoe.

Topsoe is already engaged in several projects to produce green hydrogen, green ammonia, eMethanol, and green fuels. An example is the Helios project in Neom, in the Tabuk Province of northwestern Saudi Arabia. Announced in July 2020, the Helios project includes the world’s largest ammonia loop (1.2 million tons per year) delivered by Topsoe. With the SOEC technology and decades of experience as a world-leading technology provider within ammonia, methanol, gasoline, jet-fuel, diesel, and hydrogen, Topsoe is one of the very few companies that can deliver insights, technology and catalysts along the entire value chain for next-generation fuels and chemicals.

Aquamarine will develop the project and seek relevant permits for the project, which will be located in northern Germany close to existing offshore wind farms, where the product can be sold to the marine shipping industry.

“We are delighted to be working with Haldor Topsoe toward the commercial application on its cutting edge SOEC technology to bring green products to market as part of the global move toward decarbonization. We expect to be soon announcing other partners who will be joining the effort, as we move forward to build HydrGEN into a global green hydrogen products leader,” says Joel H. Moser, founder and CEO at Aquamarine. 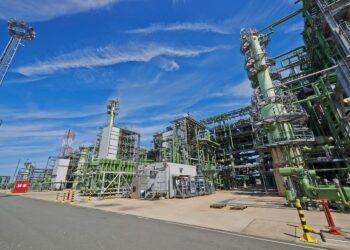 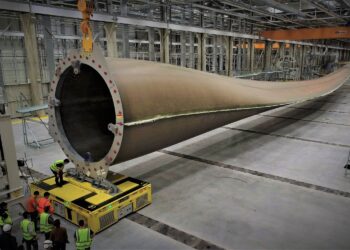