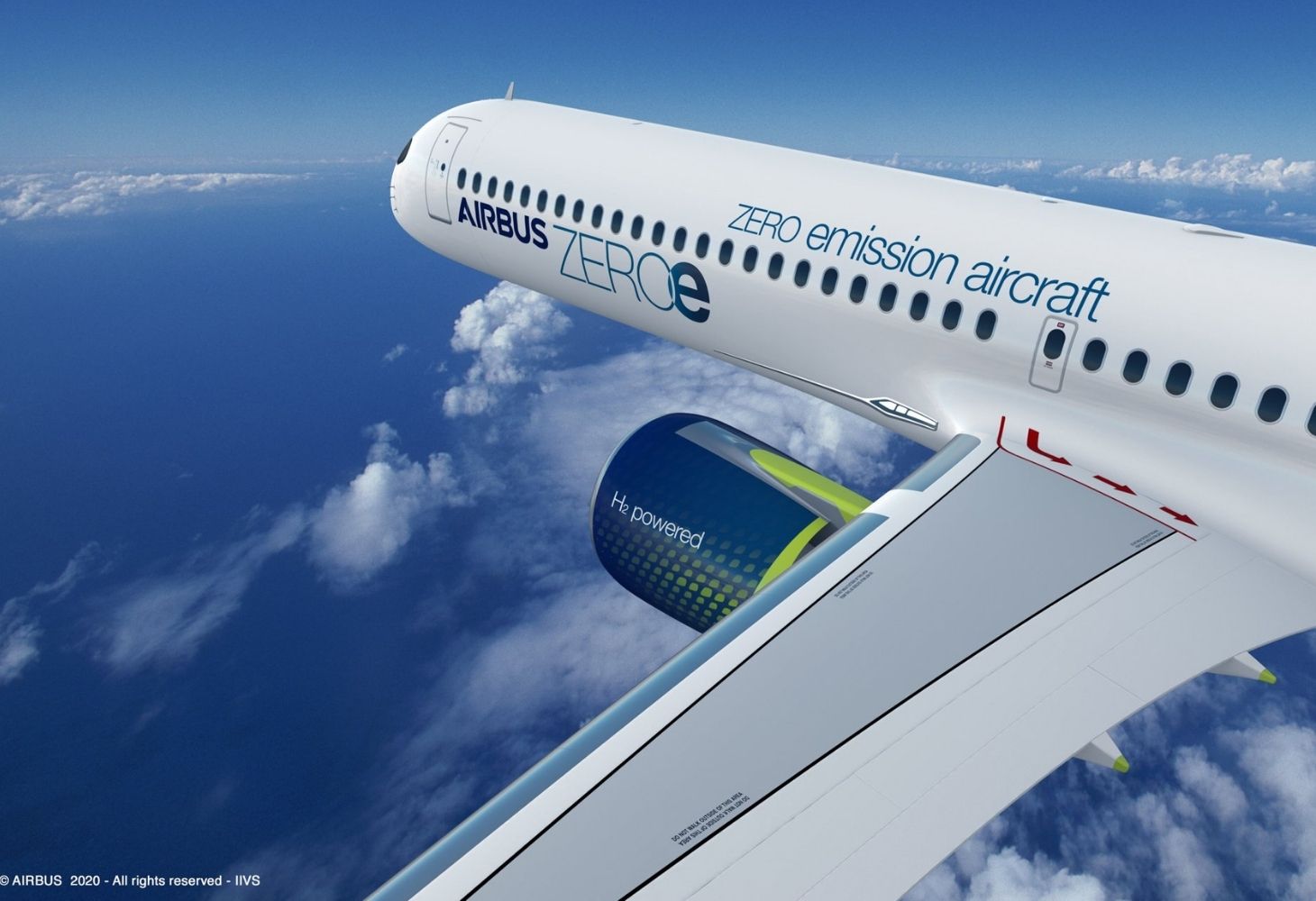 Hydrogen fuel cells are emerging as a high-potential technology that offers significant energy efficiency and decarbonisation benefits to a range of industries—including automotive and heavy transport. In a strategic partnership with automotive systems supplier ElringKlinger, Airbus is investing to mature fuel cell propulsion systems for the aviation market.

In 1838, judge-turned-scientist Sir William Grove came up with a novel idea: to construct a cell consisting of two separate sealed compartments, each of which was fed by either hydrogen or oxygen gas. At the time, he called his invention a “gas voltaic battery.” Unfortunately, it did not produce enough electricity to be of much use. It remained a scientific curiosity until the 20th century, when English engineer Francis Thomas Bacon matured the original idea to develop the world’s very first hydrogen-oxygen fuel cell in 1932.

Bacon’s fuel cell was such a success that it has been used by the space industry to power satellites and rockets for space exploration programmes, including Apollo 11, since the 1960s. As the story goes, then-US President Richard Nixon famously said: “Without you Tom, we wouldn’t have gotten to the moon.”

Today, hydrogen fuel cell technology is being used for a variety of applications, including to:

Tomorrow, it could potentially power everything from low-carbon cities and regions to portable computing devices to future zero-emission aircraft.

Hydrogen fuel cells: how do they work?

Similar to batteries, a fuel cell is a device that converts energy stored in molecules into electricity through an electrochemical reaction. Composed of two electrodes (an anode and a cathode) separated by an electrolyte membrane, a typical hydrogen fuel cell works in the following way:

Hydrogen enters the fuel cell via the anode. Here, hydrogen atoms react with a catalyst and split into electrons and protons. Oxygen from the ambient air enters on the other side through the cathode.

The positively charged protons pass through the porous electrolyte membrane to the cathode. The negatively charged electrons flow out of the cell and generate an electric current, which can be used, for example, to power an electric or hybrid-electric propulsion system.

In the cathode, the protons and oxygen then combine to produce water.

Today, Airbus has significant know-how in electric propulsion and fuel cells thanks to work carried out at our E-Aircraft System House and currently taking place at the ZAL in Hamburg. This partnership will be a phenomenal acceleration in bringing hydrogen fuel cells to future aircraft.

Because fuel cells generate electricity through an electrochemical reaction, they are a clean source of power. In fact, fuel cells that use pure hydrogen are carbon-free. Some other key advantages of fuel cells include the following:

Over the last two decades, the automotive and space industries have been at the forefront of maturing hydrogen fuel cell technology. For example, fuel cell electric vehicles (FCEVs) have gone through several stages of development to prove their efficiency, safety and reliability, offering the exciting potential for longer range, larger carrying capacity, and faster refuelling times than traditional electric vehicles. And hydrogen fuel cells have been used by the space industry to power auxiliary electric systems on board spacecraft for years. This same technology is now inspiring aeronautical engineers to consider new ways to power electrical systems on board future aircraft.

In fact, Airbus’ ZEROe concept aircraft is expected to use hydrogen fuel cells to create electrical power that complements the modified gas-turbine engines, resulting in a highly efficient hybrid-electric propulsion system. To further explore the possibilities of fuel cell propulsion systems for aviation, Airbus has entered into a strategic partnership* with ElringKlinger, a company with over 20 years of experience as both a fuel cell system and component supplier.

“This partnership will contribute to growing our in-house expertise in alternative-propulsion systems,” says Glenn Llewellyn, Airbus VP of Zero-Emission Aircraft. “Today, Airbus has significant know-how in electric propulsion and fuel cells thanks to work carried out at our E-Aircraft System House and currently taking place at the ZAL in Hamburg. This partnership will be a phenomenal acceleration in bringing hydrogen fuel cells to future aircraft.”

The agreement involves co-developing and co-validating aviation-compatible fuel cell stacks. In particular, testing the power density of fuel cell stacks for aircraft will be a key focus area.

“Battery-powered propulsion to fuel larger aircraft over longer distances is not possible with today’s technology,” explains Matthieu Thomas, ZEROe Aircraft Lead Architect. “Hydrogen fuel cells could be a great alternative because they can generate—with zero emissions—significantly more power and energy for a given weight. This makes fuel cells an extremely interesting technology to achieve our ambitions.”

While hydrogen fuel cell technology to power alternative-propulsion systems is still new to aviation, cross-industry collaboration, like the strategic partnership between Airbus and ElringKlinger, will be essential to maturing the technology’s potential in the years to come.

*The closing of the transaction and the creation of the strategic partnership are subject to customary closing conditions and regulatory clearances. 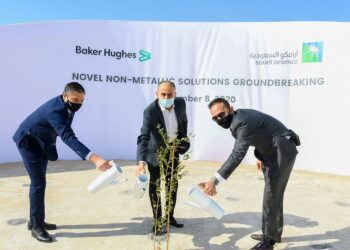 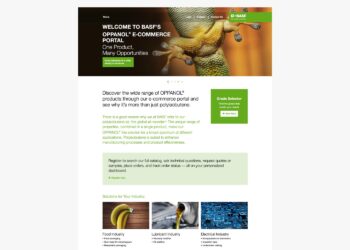