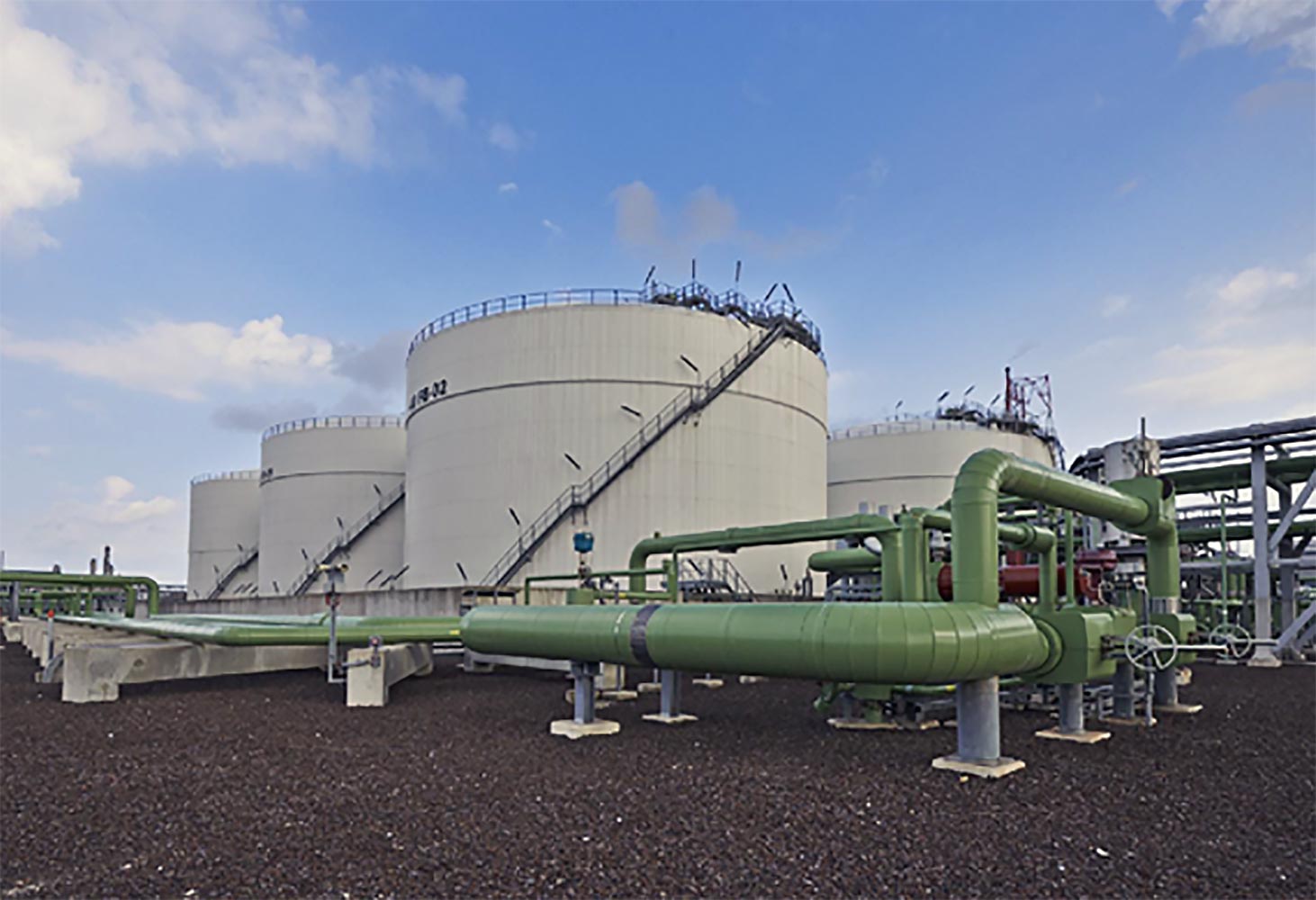 The logistics hub will support increased production of renewable diesel fuel, sustainable aviation fuel and renewable feedstock for polymers and chemicals. Upon completion of the project, Kinder Morgan’s Harvey, Louisiana, U.S.A., facility will serve as the primary hub where Neste will store a variety of raw materials including, for example, the used cooking oil it collects from more than 40,000 restaurants across the United States.

As part of the initial, committed phases of the project, Kinder Morgan will modify existing tanks and piping to enable segregated storage for a variety of raw material across 30 tanks. The scope of work also includes the installation of a new boiler for heating tanks and railcars and infrastructure improvements for rail, truck and marine movements. The project, which is supported by a long-term commercial commitment from Neste, is expected to commence operations in the first quarter of 2023. At Neste’s option, the facility can be further expanded.

“This clearly shows the positive role America’s existing energy infrastructure can play in creating a sustainable future and fighting climate change,” says Jeremy Baines, president of Neste U.S. “Neste and Kinder Morgan are transforming existing terminal assets into what can be considered green infrastructure, which will ultimately enable more American businesses and cities to power their fleets and supply chains with renewable fuels and other products.”

The commitment is one of Neste’s largest to date in the U.S.A., to support a more resilient, flexible and sustainable supply chain that can keep pace with the company’s growing production capacity and increasing global demand for lower-emission products. It enhances Neste’s leading position, building on the company’s more than 15-year head start in creating an end-to-end renewable product value chain.

In the long term, the project could also help improve the lifecycle climate benefits and competitiveness of Neste’s renewable products through more efficient and less carbon intensive supply chain operations. Renewable fuels offer an immediate way to reduce greenhouse gas emissions from aviation and heavy duty road transport in the U.S.A. Neste’s renewable feedstock for polymers and chemicals manufacturing can also significantly reduce the carbon footprint of the end products. 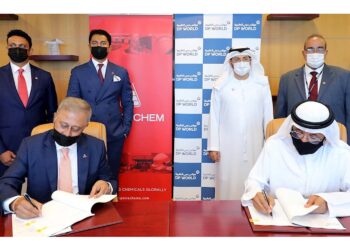 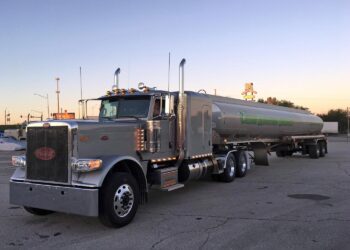 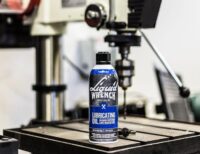 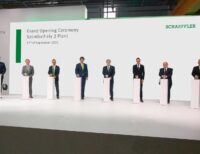 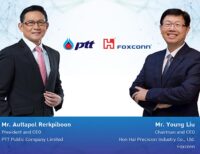 PTT and Foxconn sign JV for EV production in Thailand 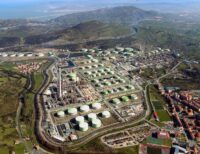 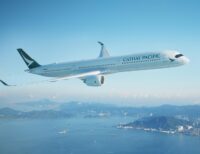 Cathay Pacific to use 10% sustainable aviation fuel by 2030