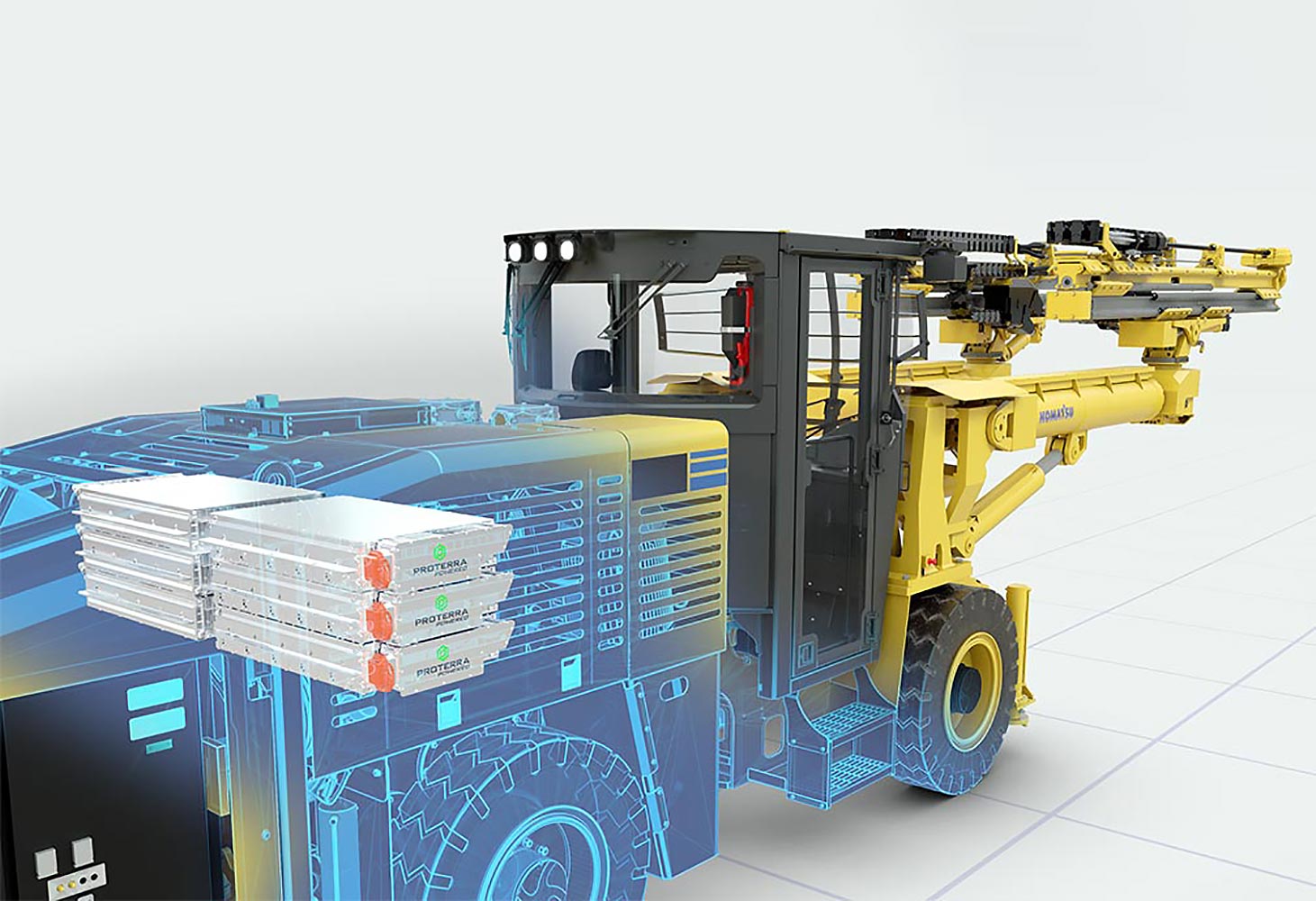 Under the collaboration, Proterra will supply its H Series battery system technology to Komatsu for the development of battery-electric LHDs, drills and bolters for underground hard rock mining. Mining equipment and services provider Komatsu plans to utilize Proterra’s high-performance battery systems for the development of prototype machines this year before the expected commencement of commercial production in 2022.

“Proterra is excited to build on our relationship with a proven, industry-leader like Komatsu to electrify mining machines with our EV technology,” said Gareth Joyce, president of Proterra. “The benefits of zero-emissions, battery-electric vehicles extend far beyond our roads and cities. Switching to battery-electric technology means helping protect clean air for those working in underground mines while delivering a high-performance technology solution where safety and reliability are paramount.”

“We are excited to be working with Proterra to bring zero-emissions mining solutions to underground hard rock,” said Josh Wagner, vice president of hard rock mining at Komatsu. “Leveraging their battery technology, we seek to offer customers increasing sustainable solutions for their operations.”

This is the second collaboration between Proterra and Komatsu. The two companies previously announced an agreement in which Proterra supplies its industry-leading battery systems to support Komatsu in electrifying its first medium-sized hydraulic excavators.

Komatsu has helped advance customer options to mitigate environmental impact through product development for many years, through initiatives such as its hybrid hydraulic excavators kickoff in 2008, which marked the world’s first hybrid construction equipment on the market. This year, Komatsu also announced its new Greenhouse Gas (GHG) alliance with customers to actively collaborate on product planning, development, testing and deployment of the next generation of zero-emission mining equipment and infrastructure. The alliance’s initial target is advancing Komatsu’s power-agnostic truck concept for a haulage vehicle that can run on a variety of power sources including diesel electric, electric, trolley (wired), battery power and even hydrogen fuel cells. 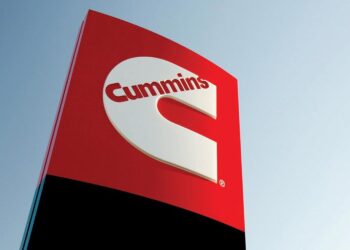 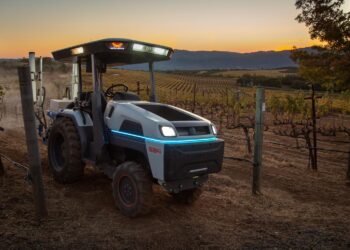