The executive chairman of one of Europe’s leading family owned lubricants companies is to climb Mount Snowdon blindfolded to raise money for this year’s adopted charity, Guide Dogs for the Blind.

Andrew Goddard is taking on the big challenge to help Shrewsbury-based Morris Lubricants towards its £10,000 fundraising target to pay for the training of a guide dog puppy.

It just so happens that this year is very special for Morris Lubricants, as the company celebrates its 150th birthday. Staff are pulling out all the stops to make fundraising a success, with successful raffles, competitions and a recent charity football match already held.

Andrew is so dedicated to supporting the charity that he is prepared to climb the highest mountain in Wales for the cause. He will not be taking on the challenge alone, however, as the company’s staff, suppliers and friends are being invited to join him to ensure that he reaches the top in one piece.

Morris Lubricants’ team will meet at the Llanberis Path cark park at 9am on Saturday, September 21 and blindfolded Andrew is expected to take between five and seven hours to conquer Snowdon.

“It’s going to be a huge personal challenge, but it should also be a great day for all taking part, as we are raising money for such a worthy cause,” said Andrew.

Morris Lubricants has signed up for one of the Guide Dogs for the Blind’s ‘Learn’ packages, which involves adopting and naming a guide dog puppy and funding its two-year programme of training and development. Unsurprisingly, the name chosen for the company’s adopted guide dog is Morris.

“Our aim is to raise enough money to support Morris on his journey from birth to becoming a fully-fledged guide dog, ready to change the life of a visually impaired person,” explained Andrew.

“There are almost two million people in the UK who are living with sight loss, which has a significant impact on their daily lives. Many of these people rarely leave their homes alone, which means they can sometimes lead lonely, isolated lives.

“If our fundraising campaign can help to prevent at least one person from being left out of life, then our year of fundraising will all have been worthwhile.” 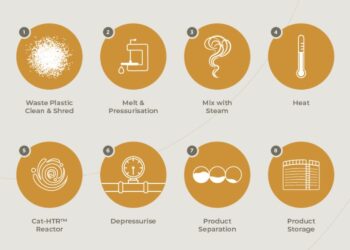 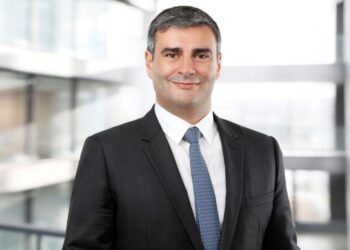