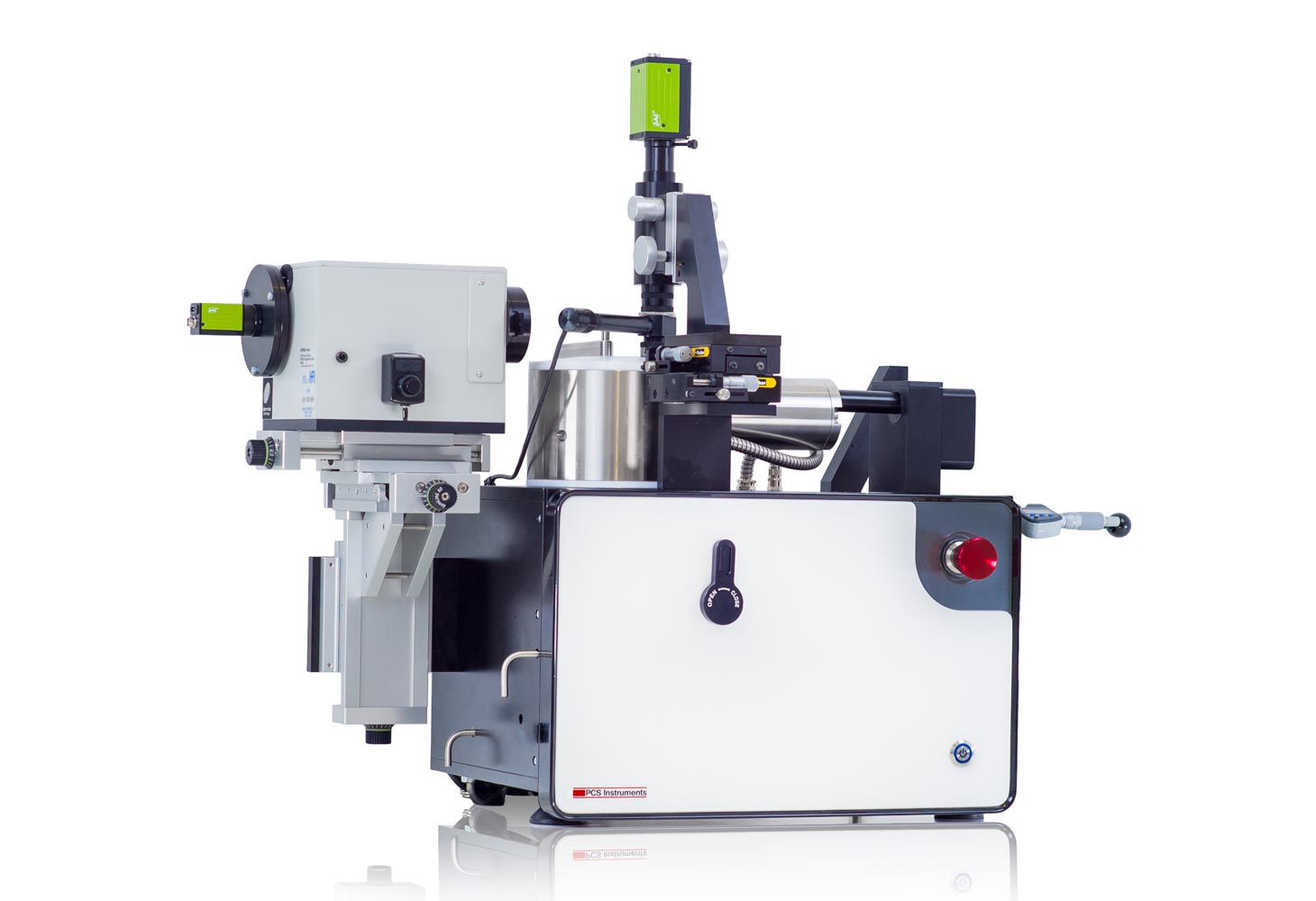 PCS Instruments launched the new EHD-HS instrument, to help tribologists develop the next generation of lubricants that need to operate at very high speeds with extremely thin film thicknesses.

The EHD-HS is a high speed (up to 20 m/s), fully automated, benchtop instrument for measuring lubricant film thickness down to 1 nm in the elastohydrodynamic (EHD) lubricating regime. It represents the next generation of lubricant testing equipment and offers a range of features vital for studying and developing lubricants that need to operate at very high speeds, with extremely thin film thicknesses, making it an invaluable addition to any modern laboratory.

Capable of replicating the high speeds and nano-scale lubricant films found in modern tribological applications such as electric vehicle drivetrains, the EHD-HS represents the forefront of EHL and additive testing. This is important because at higher speeds, calculated film thicknesses deviate significantly from those found in the real world.

“The capabilities of the EHD-HS, such as its ability to test at up to 20 m/s at any slide/roll ratio, have been widely requested by customers as the world drives forward into a new age of electrification in personal transport. We are confident that with this new instrument we can help our customers as they spearhead global innovation and the development of new lubricants that are fit for the challenges of the future,” said Andrew Hutchinson, senior R&D engineer, PCS Instruments.

There are many applications for a product capable of operating with such precision at these high speeds, the most obvious being electric vehicle drive train lubricants, however other applications include:

The EHD-HS is also fully compatible with SLIM, which now features higher sensitivity cameras, meaning it can capture high fidelity images of tribofilms even when the instrument is running at maximum speed. 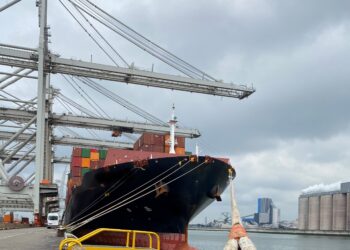 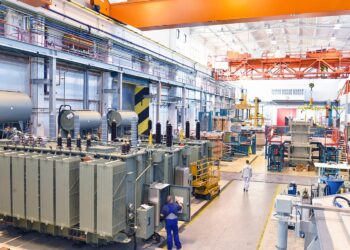 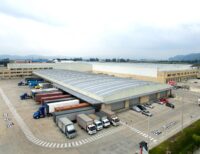 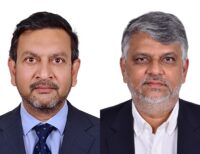 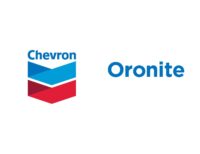 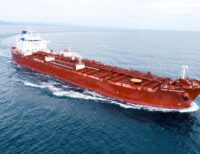 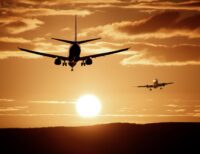 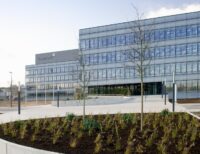 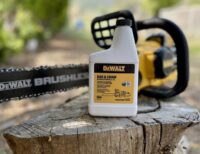 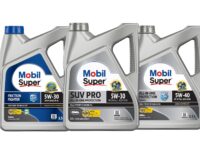 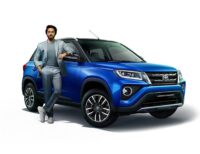