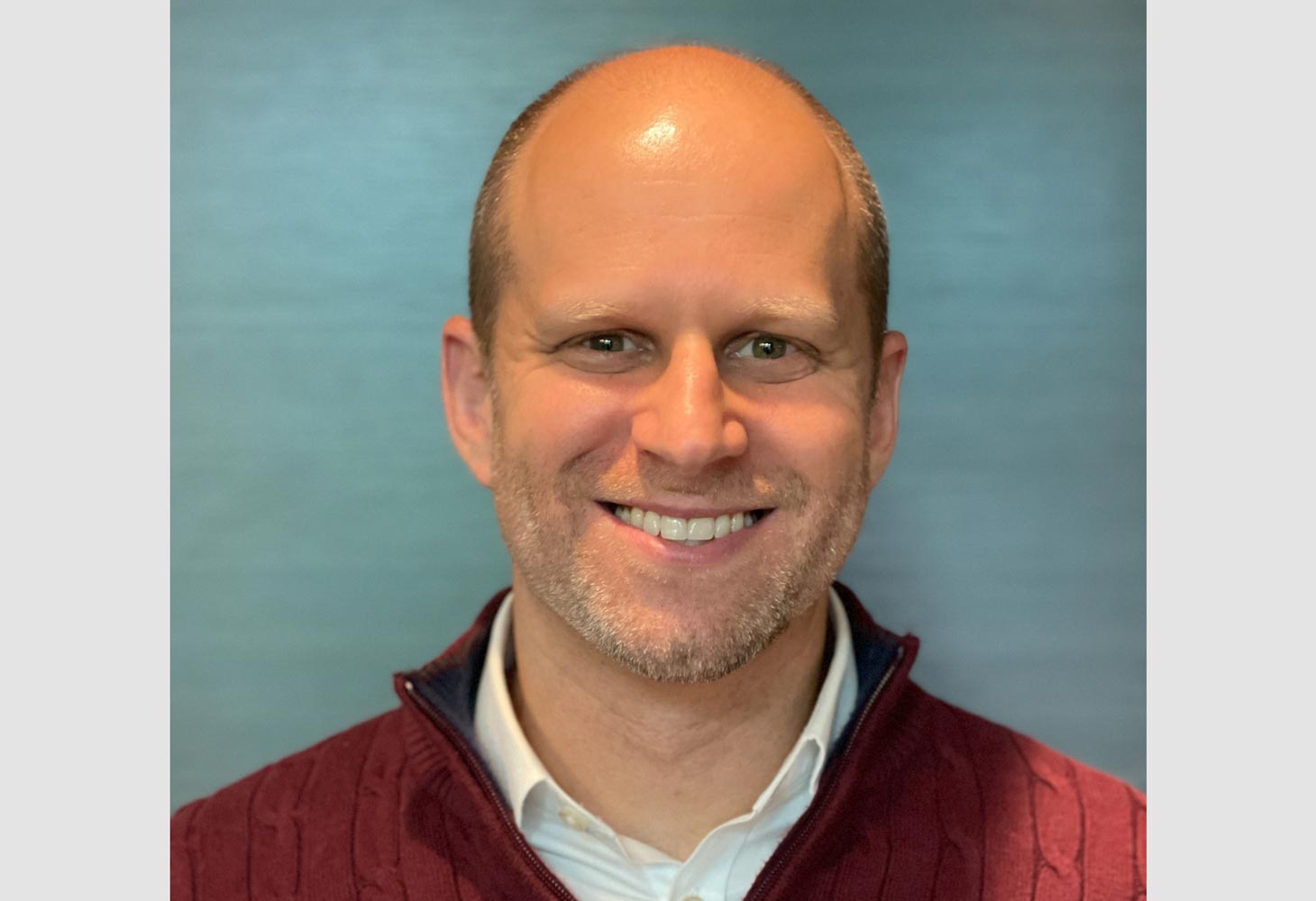 Oberon Fuels, the leading provider of renewable dimethyl ether (rDME) transportation fuel, has appointed David Mann as vice president-Regulatory & Government Affairs. In this role he will direct all local, state, federal, and international advocacy and lobbying efforts for Oberon Fuels. The appointment comes as Oberon is aggressively expanding across the United States and abroad and as the U.S. Department of Energy (DOE) continues to fund DME-related projects.

“Oberon Fuels has reached an inflection point where we needed an in-house executive to lead our talented, growing internal and external regulatory and governmental affairs teams,” said Rebecca Boudreaux, Ph.D., president and CEO of Oberon Fuels. “David’s experience and unique blend of skills make him an ideal choice to carry on Oberon Fuels’ legacy of leadership and advocacy for DME and bring our efforts to a new level.”

Mann joins Oberon Fuels from his current position as a senior director in the Plastics Division of the American Chemistry Council (ACC) where he provides strategic, technical, and advocacy management. Previously he was a senior public affairs advisor in Holland & Knight’s Public Policy and Regulations Group where he lobbied for electric utilities, energy and industrial technology companies, trade associations, and environmental organizations. Additional experience includes work in the Treasury Department of NextEra Energy, support for the Alliance to Save Energy and National Hydrogen Association, and consulting for independent power project developers.

Mann received an MBA with a concentration in Energy Finance from Duke University’s Fuqua School of Business and a Bachelor’s Degree in Religion and Peace & Conflict Studies from Swarthmore College. He is a Certified Association Executive.

Oberon has been a leading advocate for DME fuel, having led the ASTM taskforce to develop standards for the fuel; lobbying effectively for equal tax treatment in California; collaborating with agencies in California to secure regulatory changes to allow DME usage in the state; and securing state funding for the commercial production of the fuel due to its benefits to the environment and job creation in the state of California.

Renewable DME significantly reduces emissions and carbon intensity when used in place of traditional fuels in three applications: as an energy-dense, cost-effective means to transport and store renewable hydrogen; as a blending agent with liquified petroleum gas (LPG or propane); and as a diesel replacement in compression-ignition engines. 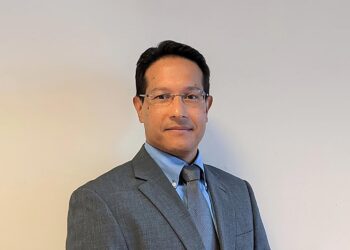 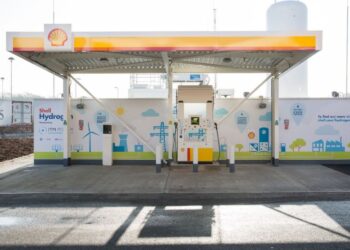 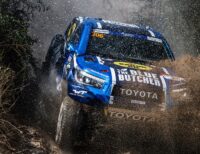 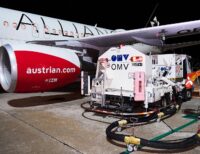 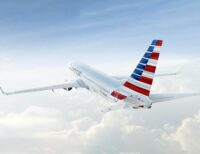 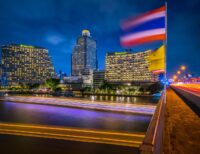 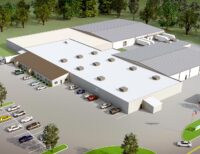