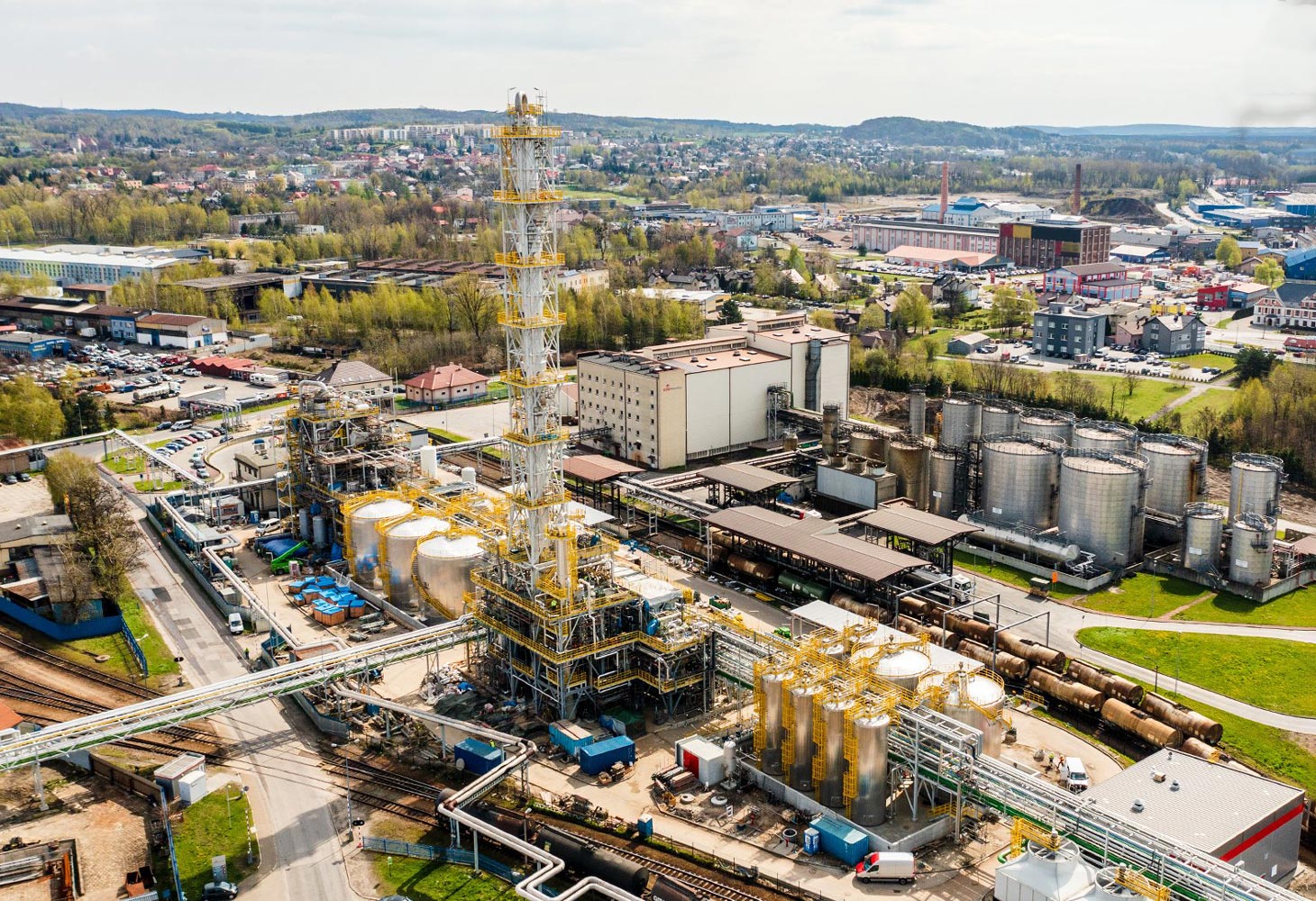 Polish oil refiner and marketer ORLEN Group is launching Hydrogen Eagle, an investment program to develop an international chain of hydrogen hubs powered by renewable energy sources and build innovative facilities to convert municipal waste into zero- and low-emission hydrogen. The project also provides for the construction of more than 100 hydrogen refuelling stations for individual, public and cargo transport.

The scheme, covering Poland, the Czech Republic and Slovakia, will allow ORLEN Group to achieve annual hydrogen production capacity of approximately 50,000 tonnes by 2030. The program provides for the construction of six new RES-powered hydrogen hubs: two in Poland, two in the Czech Republic, and one in Slovakia, including plans to build a hydrogen electrolysis plant to which electricity will be supplied from the Baltic Power offshore wind farm. The capacity of the RES-powered electrolysis plants will ultimately total approximately 250 megawatts (MW). The scheme also envisages the construction of three innovative plants for converting municipal waste into low-emission hydrogen, to be located in Płock and Ostrołęka in Poland and in the Czech Republic, as well as an international network of more than 100 hydrogen refuelling stations.

“The ORLEN Group’s bold and innovative projects implemented in Poland, the Czech Republic and Slovakia can make it Central Europe’s leader in hydrogen fuel. We know that this is extremely important both from the business and environmental perspective. Entering the market of sustainable hydrogen production will give us competitive advantages in the retail, refining and power generation business in the decades to come. It will also allow us to significantly reduce our carbon footprint, marking an important step towards achieving carbon neutrality in 2050,’ said Daniel Obajtek, president of the PKN ORLEN Management Board.

The electrolysis plants, producing zero-emission hydrogen, will be powered by offshore and onshore wind farms and photovoltaics. Hydrogen refuelling stations for individual, public and cargo transport will be built in Poland (54), the Czech Republic (22) and Slovakia (26).

The Hydrogen Eagle program will strengthen the European Hydrogen Backbone (EHB) hydrogen infrastructure, whose development is now in progress, and will bolster Europe’s potential in producing zero- and low-carbon hydrogen and building a solid supply chain. Its implementation will help to significantly reduce carbon emissions and develop renewable energy sources, supporting the objectives of a circular economy through such measures as conversion of municipal waste into marketable products. The use of low-emission production technologies will contribute to reducing CO2 emissions by as much as 1 million tonnes annually.

The Hydrogen Eagle project has successfully passed a review by the Ministry of Development, Labour and Technology in the competition for projects in hydrogen technologies and systems under the IPCEI mechanism. The next step will be to notify the support to the European Commission. 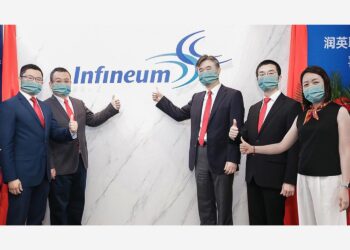 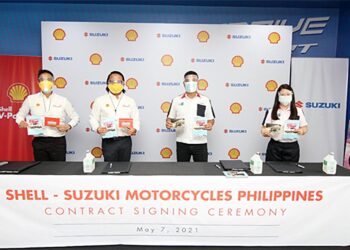