Petro-Canada Lubricants Inc. (PCLI) has announced an exclusive renewal of its partnership with VfL Wolfsburg football club for the 2018/2019 Bundesliga season.

The agreement will see PCLI become a Top-Partner of VfL Wolfsburg  and the exclusive national lubricants provider.

As a Top-Partner, PCLI – a leader in innovative lubricants, specialty fluids and greases – will benefit from marketing and promotional rights, in addition to unique hospitality experiences for customers and distributors at Wolfsburg’s Volkswagen Arena.

Founded in 1945, VfL Wolfsburg, also known internationally as ‘The Wolves’,  is owned by the Volkswagen Group. The club has won the Bundesliga Championship, the German Cup, DFB-Pokal and the German Super-Cup, DFL-Supercup. The Lady-Wolves, VfL Wolfsburg’s women’s team, has an acceptionally strong history – last year succeeding to the Champions League final.

“As our presence and distributor network continues to grow in Europe, we’re excited to further extend our brand partnerships in the region,” said Mark A. Plake, president, Petro-Canada Lubricants. “The Wolves are a great club, built around ambition and commitment – values which align well with Petro-Canada Lubricants today and into our future. A successful partnership sees both parties grow together and we have no doubt that will be the case with The Wolves across the next season.”

“We are very proud of our strong relationship and partnership with Petro-Canada Lubricants with our international Wolfsburg United program,” says Dr. Tim Schumacher, managing director, VfL Wolfsburg. “We are highly honored by the commitment of PCLI to extend the partnership to the national level for the 2018/19 season and are very delighted to have such a strong, global company as an exclusive partner on our side.”

VfL Wolfsburg is a German football club based in Wolfsburg, Lower Saxony. The club grew out of a multi-sports club for Volkswagen workers in the city of Wolfsburg and was founded in 1945. The men’s professional football team play in the Bundesliga, the top tier of the German football league system. Wolfsburg have won the Bundesliga once in their history, in the 2008–09 season, the German Cup in 2015 and the German DFL-Supercup in 2015. Professional football is run by the spin-off organization VfL Wolfsburg-Fußball GmbH, a 100% owned subsidiary of the Volkswagen Group. Since 2002, Wolfsburg’s stadium is the Volkswagen Arena. The women’s team have won a treble of Bundesliga, DFB Pokal and the UEFA Women’s Champions League in 2012–13. They defended their Champions League title in 2014. 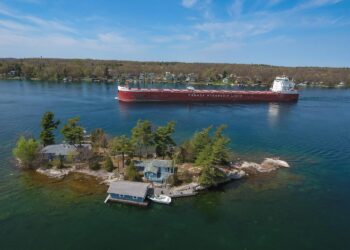 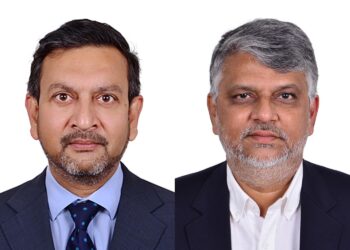 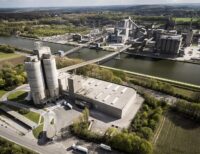 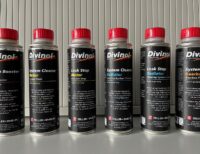 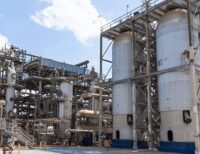 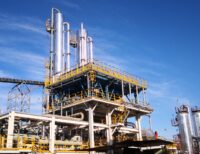