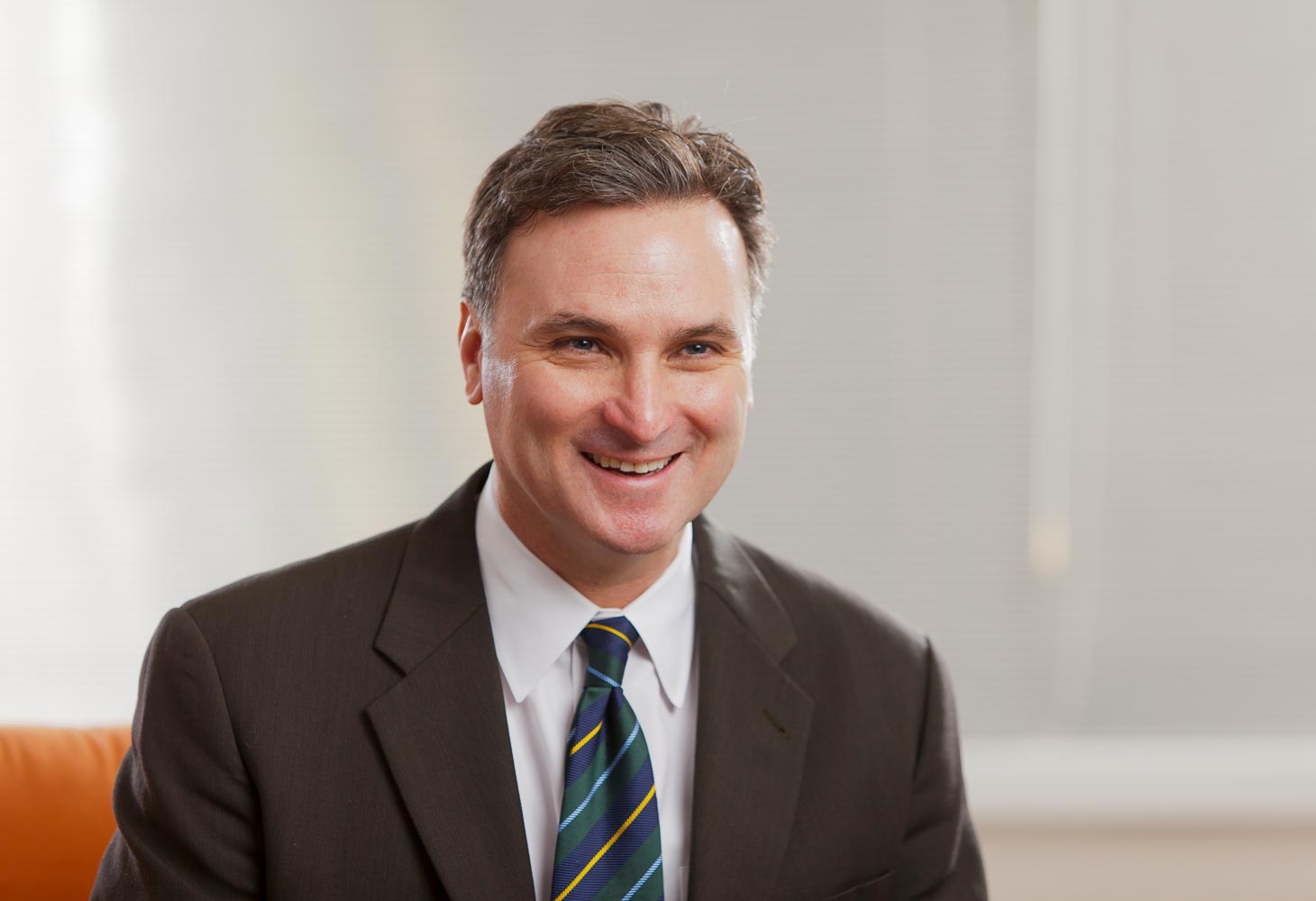 Pilot Chemical Corp., a privately owned and independent global specialty chemical company, announced that its Board of Directors has unanimously approved the promotion of Mike Clark to chief executive officer (CEO) effective January 1, 2022. He will report to the Board of Directors.

“Mike has made a tremendous impact during his tenure, most notably through his leadership of our revitalized strategy and cultural transformation, which has set a path forward for the growth and longevity of the company,” said Paul Morrisroe, chairman of the Board, Pilot Chemical Corp. “We have great confidence in Mike and his team.”

This promotion aligns with the 69-year-old company’s strategic vision for continued growth and innovation that has enabled it to be successful at providing high-quality products and services to the disinfecting, sanitizing and cleaning; metalworking and lubricants; oil field and emulsion polymerization industries.

“I am extremely honored to lead Pilot Chemical and to build on the legacy set forth by the Morrisroe family and others,” said Clark. “I look forward to continuing this stellar journey ahead, guided by our vision for the future and our focus on our Pilot team members and customers.”

Clark joined Pilot in 2018 as chief operating officer (COO), bringing with him more than 30 years of experience in the industry. A year later he was named president, and since January 1, 2021, he has been leading the company as president and COO. He oversees 10 locations and more than 400 employees. Prior to Pilot he served as vice president – Organics at Sasol Performance Chemicals in Houston, Texas, U.S.A. During his tenure at Sasol, Clark held management positions in sales and marketing, business development and strategic planning. Prior to that, he served in management roles for CONDEA Chemie (later Sasol O&S) in Germany.

A native of Hamilton, Ohio, U.S.A., began his career with Vista Chemical Co. and holds bachelor’s degrees in zoology and marketing from Miami University. 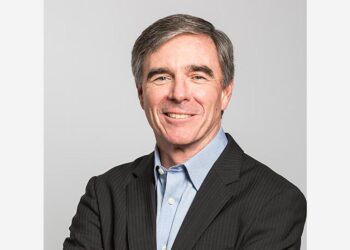 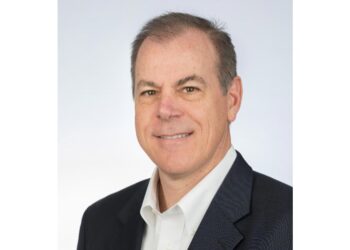