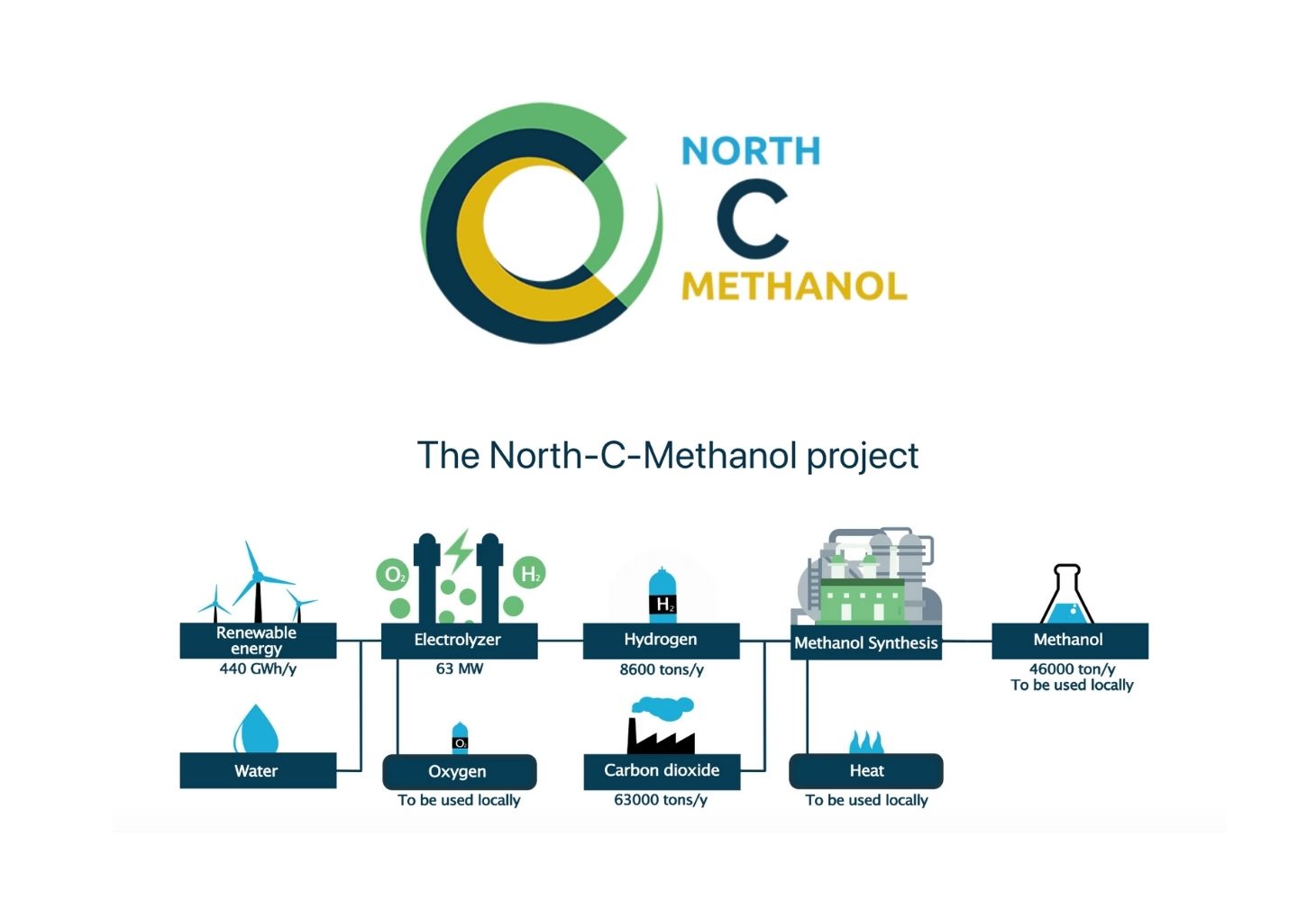 Proman joined nine other private- and public-sector partners on the 21st of October to mark the launch of the North-C-Methanol project, which will be the largest renewable hydrogen-to-methanol complex in the world.

The collaborative agreement is for the construction of two plants – a 65-MW electrolyser fed by renewable power, and a methanol plant – on the Rodenhuize peninsula of the North Sea Port in Belgium. Together, these two plants will form North-C-Methanol, which aims to reduce annual CO2 emissions by 140,000 tons while generating 44,000 metric tons of renewable methanol locally. This methanol can be used as a feedstock by the local chemical industry, and as a sustainable fuel for ships, road vehicles and trains.

The methanol plant will use the green hydrogen generated by the 65-MW electrolyser to convert the collected CO2 emissions of major local industrial players, such as ArcelorMittal, Alco Bio Fuel and Yara, into green methanol. The North-C-Methanol project will be both Proman’s first methanol plant in Europe and its first renewable power to methanol plant globally.

In response to the European Green Deal and the ambitious goals of the Paris Climate Agreement, this project will create a new circular economy in the North Sea Port area, with waste material from production sites utilised by other businesses. All by-products of the methanol production, such as oxygen, heat, and water, will also be recycled locally. Over time, North-C-Methanol’s capacity could be increased from 65 MW in 2024 to 600 MW by 2030, with a planned expansion into new products including ammonia.

“We are excited to further develop methanol’s potential as a clean fuel for the future. Green methanol presents a significant opportunity to bridge the gap from fossil-based to renewable energy, and this landmark project provides an exciting new model for sustainable, zero-waste production,” said Proman CEO, David Cassidy.

This unique project, which brings together partners from across a range of sectors, demonstrates the potential of methanol as a renewable energy source. It reflects Proman’s commitment to exploring and investing in the methanol economy globally, and to developing sustainable and innovative energy projects. With methanol’s growing usage as a clean-burning marine fuel, this project also strengthens the pathway towards a carbon-neutral shipping industry.

To learn more about the project, visit: https://northccuhub.eu/. 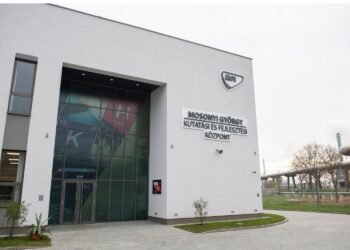 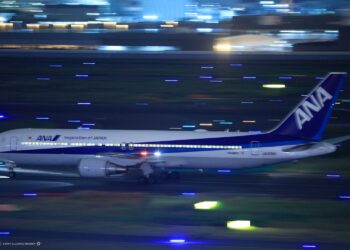