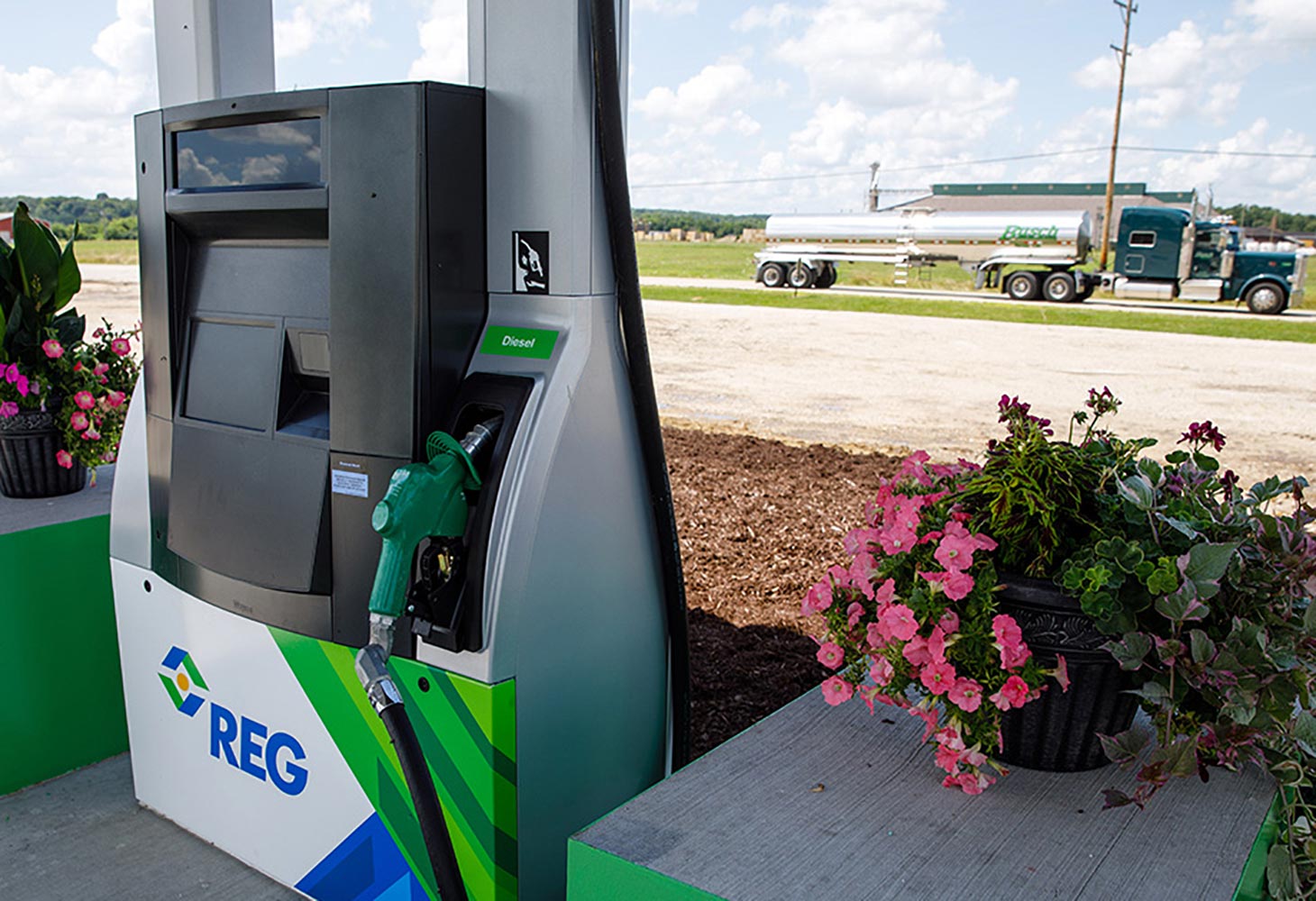 U.S. renewable diesel supply, including domestic production and net imports, will exceed biodiesel supply in the near term, according to the Energy Information Administration (EIA), an agency under the U.S. Department of Energy.

“We project that renewable diesel supply will increase to 130,000 barrels per day (b/d) in 2022 and 145,000 b/d in 2050, reflecting a significant increase in renewable diesel production capacity in the near term,” the agency said.

Biomass-based diesel fuels include biodiesel and renewable diesel, both of which are refined from the same types of fat, oil, and grease feedstocks. Renewable diesel is chemically indistinguishable from petroleum diesel (known as a drop-in diesel fuel), meaning that it meets specifications for use in existing infrastructure and diesel engines and is not subject to any blending limitations. Biodiesel is a mixture of chemical compounds known as alkyl esters and is often combined with petroleum diesel in blends of 5% to 20%, known as B5 to B20, respectively.

The production of renewable diesel supply will grow because of its compatibility with existing distribution infrastructure and engines, higher state and federal targets for renewable fuel production, incentives from tax credits, and the conversion of existing petroleum refineries into renewable diesel refineries, the EIA said.

Targets and incentives that contribute to renewable diesel’s growth include the Renewable Fuel Standard, California’s Low-Carbon Fuel Standard, and the U.S. biomass-based diesel blender credit, which currently applies through 2022 and allows qualified taxpayers to claim a credit of USD1.00/gallon when the required amount of biodiesel or renewable diesel is blended with petroleum diesel for sale or use in a trade or business. In response to the improved economics of renewable diesel due to these policy actions, domestic production capacity has increased, both in the form of new stand-alone facilities and converted petroleum refineries.

Policies, rather than market demand, are driving the adoption of biomass-based diesel fuels in its Annual Energy Outlook 2022 (AEO2022) reference case, the EIA said.

“We project these two fuels will remain a relatively small part of the larger diesel market, accounting for less than 8% of the U.S. diesel production in 2050.”

Although renewable diesel has no blend restrictions, it is relatively more expensive than biodiesel to produce. By contrast, biodiesel needs to be blended with another diesel fuel to be consumed. Both fuels attract interest and investment because they represent a potential pathway for reducing carbon emissions in the transportation sector and provide an alternative fuel source to petroleum-based diesel fuel. 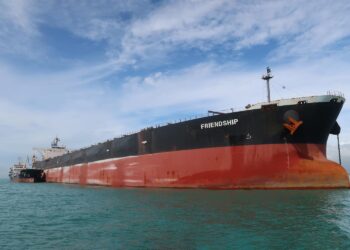 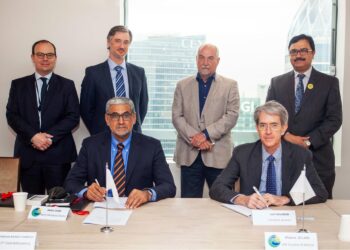