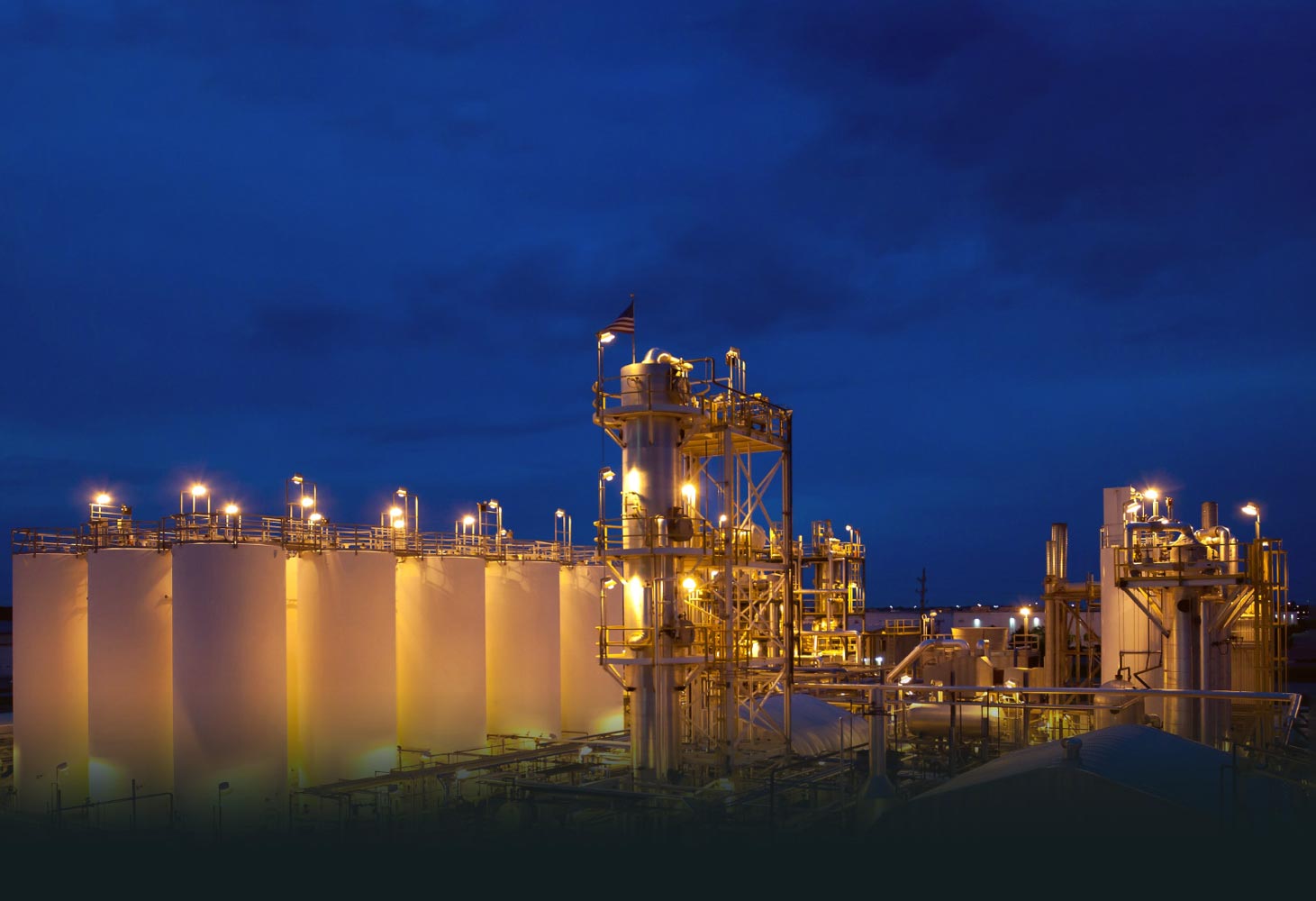 Vertex Energy, Inc. shareholders approved the proposed sale of its portfolio of used motor oil collection and recycling assets to Safety-Kleen Systems, Inc., a subsidiary of Clean Harbors, Inc., based on a vote tally from the special meeting of shareholders held on September 28, 2021.

The proposed sale, which is valued at USD140 million, is expected to close on the original terms and remains subject to regulatory approval from the U.S. Federal Trade Commission, together with customary closing conditions.

Approximately 99.9% of voting Vertex shareholders cast their votes in favor of the asset divestiture, representing approximately 56.8% of Vertex’s outstanding common stock as of the record date for the special shareholder meeting.

“Today’s shareholder vote reflects overwhelming support for our value creation strategy,” said Benjamin P. Cowart, president and CEO of Vertex Energy. “We appreciate the trust of our shareholders, customers and partners, together with our dedicated employees who remain committed to driving profitable growth during this next phase of our evolution.”

After retiring USD6.3 million in term debt, together with the payment of transaction-related fees and financial obligations, total net cash proceeds from the transaction to Vertex Energy are expected to be approximately USD90 million.

A portion of the gross cash proceeds from the transaction is planned to be used by Vertex Energy to exercise its option to repurchase Tensile Capital’s interest in the Myrtle Grove facility located in Belle Chase, Louisiana, thereby allowing Vertex Energy to resume 100% ownership in the asset. Vertex Energy plans to commence development of a renewable feedstock pre-treatment unit at Myrtle Grove beginning in the fourth quarter of 2021.

Vertex Energy, Inc. announced the proposed sale of its used oil business in July.  Under the terms of the agreement, Safety-Kleen will acquire the 69-million-gallon-per-year Marrero used oil refinery in Louisiana; the 20-million-gallon-per-year Heartland used oil refinery in Ohio; the H&H and Heartland used oil collections business; the Nickco oil filters and absorbent materials recycling facility in East Texas; and the Cedar Marine terminal in Baytown, Texas.

A complete pivot to renewable fuels

This follows its announcement in May to acquire Shell’s Mobile, Alabama, U.S.A. refinery for USD75 million. In a complete pivot, the Houston, Texas-based used oil re-refiner aspires to become one of the leading independent producers of renewable fuels in the southeastern United States. Upon completion of the Shell transaction in the fourth quarter of 2021, Vertex expects to initiate an USD85 million capital project designed to modify the Mobile refinery’s hydrocracking unit to produce renewable diesel fuel on a standalone basis. Vertex anticipates that the re-purposed Shell refinery will have the potential to generate at least USD3 billion in annual sales and USD400 million of annual gross profit beginning in 2023, given current refining economics, following the conversion of the refinery’s hydrocracking unit. 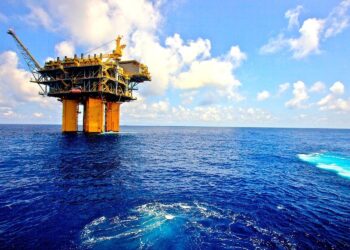 Woodside and BHP to create a global energy company 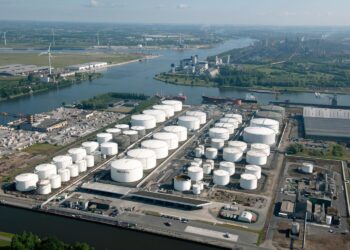 Oiltanking to sell stake in four storage terminals in Europe 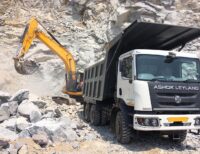 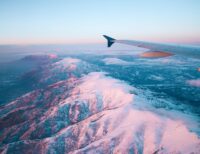 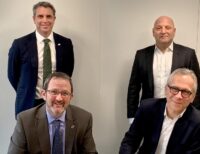 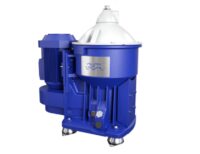 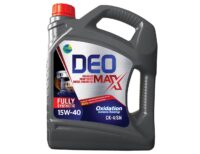