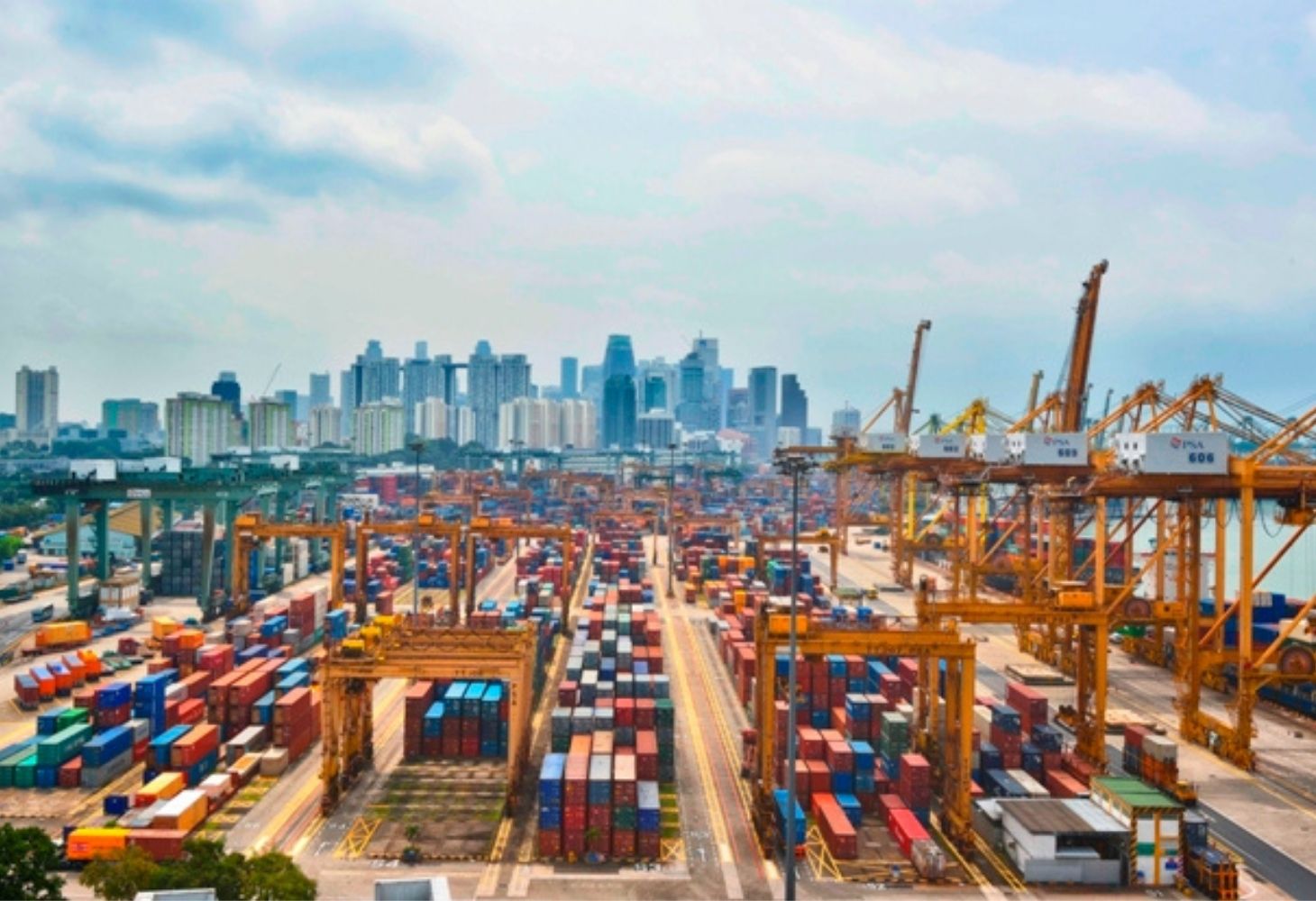 This achievement follows a 10-year agreement signed by Total in 2019 to develop an LNG bunker supply chain in the port of Singapore. It reaffirms the company’s commitment to contribute to the country’s ambition in becoming a key LNG bunkering hub for Asia. It also underscores Total’s confidence in the role of natural gas for the global maritime industry’s energy transition and in its potential to further reduce carbon emissions from ships, through the development and future introduction of carbon-neutral bioLNG.

Total is the world’s second largest privately owned LNG player, with a global portfolio of nearly 50 Mtpa by 2025 and a global market share of around 10%.

“We are proud to be awarded by the Maritime and Port Authority of Singapore the licence to supply LNG. Singapore, as the world’s largest conventional bunkering hub with a market share of 20%, is well positioned to become a major hub for LNG as a marine fuel,” said Alexis Vovk, president, Marketing & Services at Total. “Asia’s demand for LNG bunkering is growing and the contribution of Singapore is of essence for the development of a global LNG bunkering market. Moving forward, Total will continue to step up investments to bring greater value of our integrated natural gas supply chain to customers serving this important region, ultimately contributing to our target of serving more than 10% of the global LNG bunker market.”

Total has actively invested in LNG infrastructure, critical to support its shipping customers’ uptake of LNG as a marine fuel. Since November 2020, Total has been operating the world’s largest LNG bunker vessel, the “Gas Agility”, at the Port of Rotterdam, Netherlands. By 2022, the company will launch another newly built LNG bunker vessel in Marseille, France, while serving the port of Singapore through a third one. As part of its strategy to reduce greenhouse gases emissions in maritime transportation, Total has in parallel chartered two VLCCs (Very Large Crude Carriers) and four Aframax-type vessels, all equipped with LNG propulsion, which will be delivered in 2022 and 2023 respectively.

Total’s active efforts to develop LNG bunkering for maritime transport are in line with the company’s climate ambition to get to net-zero emissions by 2050. Furthermore, it embodies Total’s broader marketing strategy towards the industries it serves, focusing on solutions to reduce the carbon intensity of the energy products used by its customers worldwide. 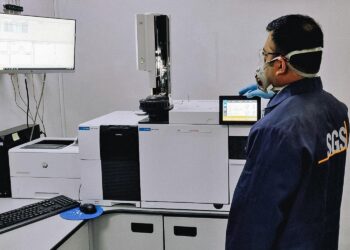 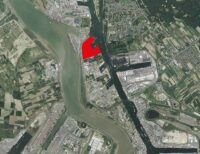 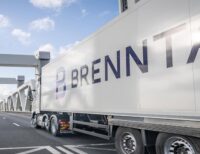 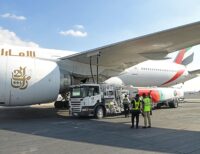 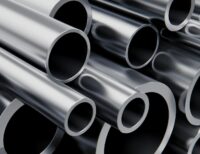 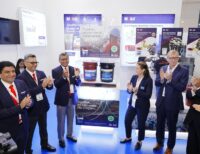 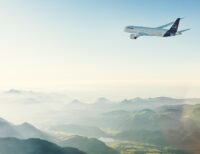 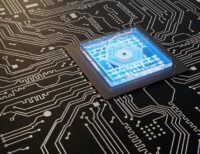 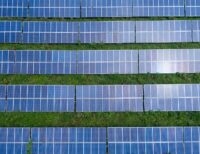