Guillermo E. Morales-Espejel, Principal Scientist, SKF Research and Technology Development, has been awarded an honorary professorship by Imperial College, London one of the world’s leading science and engineering universities.

Gothenburg, Sweden, 12 May 2020: The visiting professorship is the topic of tribology within the Imperial College Department of Mechanical Engineering, part of the Faculty of Engineering. The role is intended to promote cooperation and common research work on advanced tribology topics between SKF and the College.

The new role will run for three years from 1st January 2020, and will involve co-supervision of research students, the delivery of lectures and talks, as well as other contributions to the College’s research into tribology and related engineering topics.

“I am honoured and excited to have this opportunity to contribute to the longstanding and productive relationship between SKF and Imperial College,” says Professor Morales-Espejel. “I want to focus the work on improving our fundamental understanding of the potential surface damage modes for bearings. This is a complex and important area of research for SKF and for industry as a whole, since improved knowledge about the ways bearings are damaged will lead to the development of longer-lasting, more reliable products for our customers.”

Professor Morales-Espejel is principal scientist at SKF Research and Technology Development in the Netherlands. He is the author of more than 70 scientific papers as well as several book chapters. In addition to the new role at Imperial College, he is also chair professor at the Contact and Structure Mechanics Laboratory (LaMCoS), INSA de Lyon, France.

SKF and Imperial College have a thirty-year track record of cooperation on research and engineering education. For the last decade, that relationship has been further strengthened through the SKF University Technology Centre, which has conducted numerous SKF research projects. Professor Stathis Ioannides, former product R&D director at SKF was the company’s first visiting professor at Imperial college, a role that he retains following his retirement from SKF. 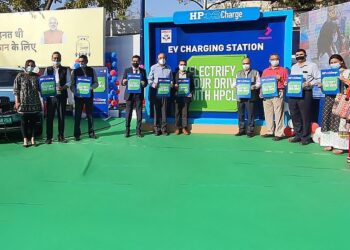 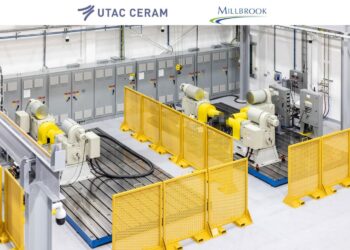