The study will evaluate the cost of the facility designed to capture up to 725,000 tonnes of carbon dioxide per year directly from the LafargeHolcim cement plant, which would be sequestered underground permanently by Occidental.

“OLCV is dedicated to advancing low-carbon solutions that will enhance Occidental’s business while reducing emissions,” OLCV President Richard Jackson said. “Participating in this study aligns with our goals of finding an economical pathway toward large-scale application of carbon-capture technologies to reduce emissions.”

The carbon-capture facility under review will employ Svante’s technology to capture carbon directly from industrial sources at half the capital cost of existing solutions. Occidental, the industry leader in CO2 management and storage, would sequester the captured CO2 . Pairing carbon capture from a cement plant with CO2 sequestration is a significant step forward for the cement industry in reducing its carbon footprint.

“Being at the forefront of the low-carbon transition requires continuous innovation and partnerships,” LafargeHolcim CEO Jan Jenisch said. “LafargeHolcim has significantly invested in the development of low-carbon solutions. Collaborating with Svante, OLCV and Total, we expect to realize a successful U.S. carbon-capture project in the near future.”

“Svante’s capital cost advantage, combined with progressive tax credit policies such as the 45Q tax credit in the U.S., can make carbon capture profitable across a range of large-scale industrial applications like cement,” said Claude Letourneau, president and CEO of Svante Inc.

“Total has slated 10% of its annual R&D budget to make significant advances in Carbon Capture, Utilization and Storage (CCUS) technology, a key technology to curb worldwide CO2 emissions. Our investment in this joint study is directly aligned with our strategy. The learnings from this study will help us pursue our commitment to the commercial development of CCUS,” said Marie-Noëlle Semeria, Senior Vice President, Group CTO at Total.

This joint initiative follows the recently-launched Project CO2MENT between Svante, LafargeHolcim and Total in Canada at the Lafarge Richmond cement plant, where progress has been made towards re-injecting captured CO2 into concrete. 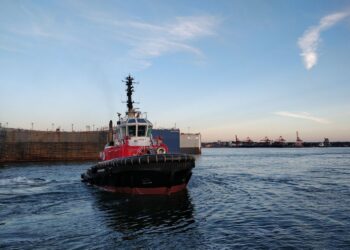 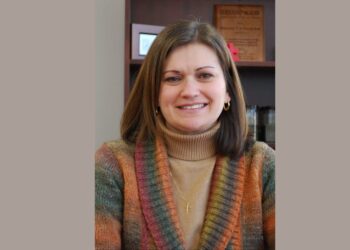