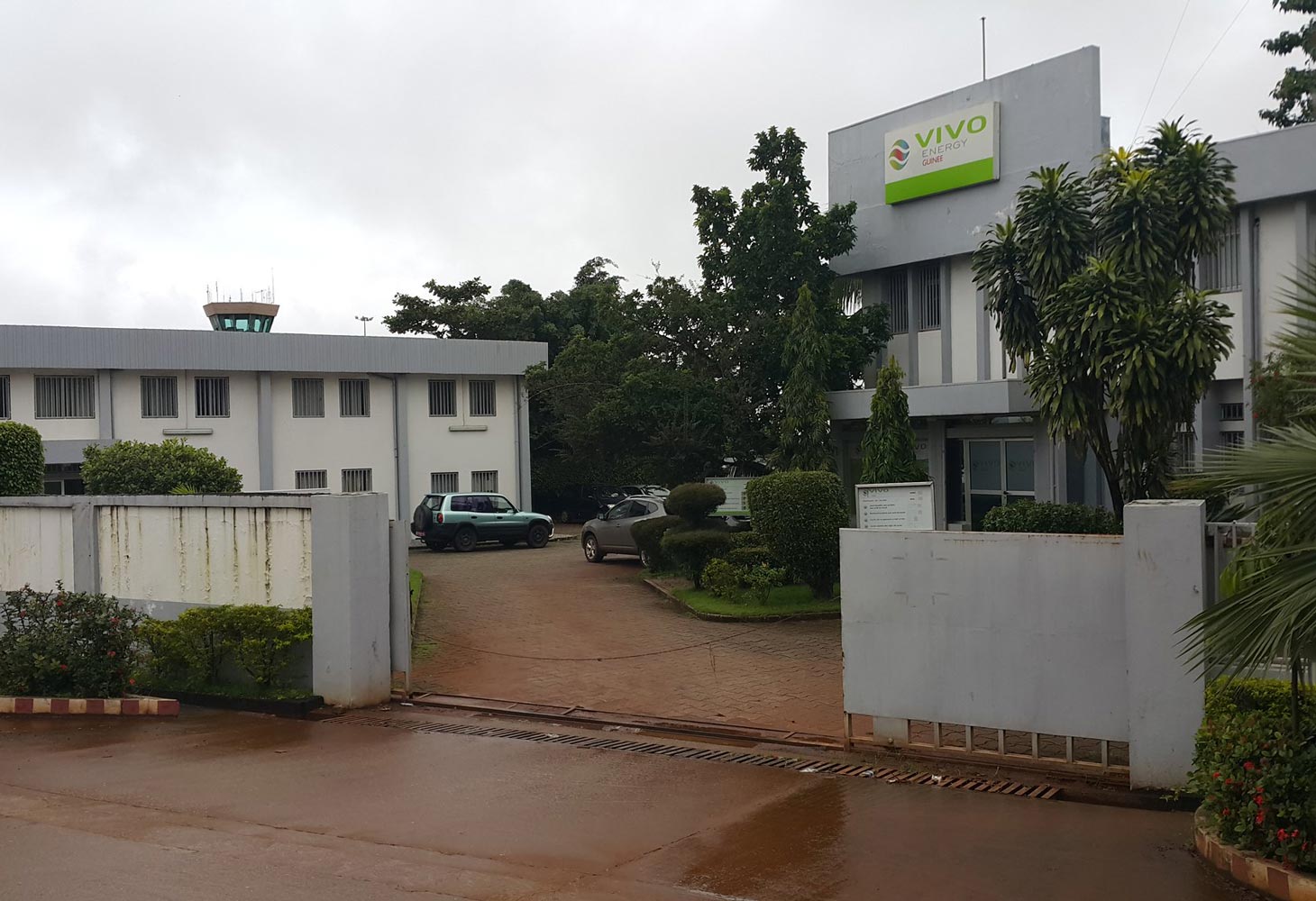 Vivo Energy PLC, which sells fuels and lubricants under the Shell and Engen brands in 23 African countries, said the takeover of the group by its largest shareholder Vitol Group has cleared all regulatory and antitrust hurdles. The deal, which was originally announced in November 2021, will become effective on July 25, 2022.

Vitol, through a newly formed indirect subsidiary called BidCo, is acquiring the shares of Vivo Energy it does not currently own, The transaction is valued at USD2.3 billion at USD1.85 in cash for each Vivo share. Vitol had a 36% stake in Vivo Energy prior to this transaction.

Bidco is wholly owned and an indirect subsidiary of Vitol Investment Partnership II Limited, an investment vehicle of  the Vitol Group.

Vivo Energy was established in 2011 and operates in 23 countries across North, West, East and Southern Africa, with a network of more than 2,400 service stations. Vivo Energy also exports lubricants to a number of other African countries.

In 2018, Vitol sold shares in Vivo Energy in what was one of the biggest initial public offerings on the London Stock Exchange that year. 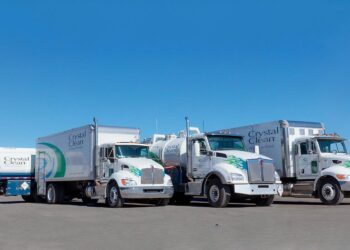 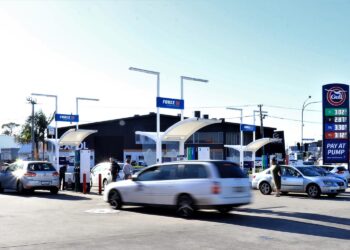