WasteFuel, the developer of low-carbon biofuels from waste based in Los Angeles, California, U.S.A., announced the appointment of Jeffrey Briggs as chief operating officer. He succeeds Kevin Stark.

As COO, Briggs will build upon the success of WasteFuel’s recent deals with shipping giant Maersk and private aviation leader NetJets by evolving the company’s growth strategies. He will help lead the development of additional biorefineries in the coming years and oversee operations across the company’s efforts.

On March 10, 2022, WasteFuel and Maersk announced a commercial-scale bio-methanol partnership, which is set to help accelerate the decarbonisation of the shipping sector. Maersk intends to buy 30,000 tons per year of WasteFuel bio-methanol, an order to help fulfill the demand of its 12 new green methanol powered ships planned to be operational by 2024.

Initially this green methanol will be made from the conversion of municipal waste in South America by 2024, but both partners expect expanding projects and production of green methanol further.

Last year, NetJets announced a significant investment in WasteFuel, making it the first private aviation company to buy a stake in the production of sustainable aviation fuel (SAF). NetJets will also purchase a minimum of 100 million gallons of WasteFuel’s SAF over the next 10 years.

NetJets and WasteFuel are in the early phases of developing a plant in Manila, Philippines, slated to be operational in 2025, in partnership with leading infrastructure developer Prime Infra. The fuel is anticipated to be imported into Los Angeles and distributed across the NetJets operations network.

Briggs has more than 20 years’ experience in the energy and investment sectors. He previously spent 10 years as COO of Green Plains, a publicly traded biofuels company, where he was responsible for all operations and oversaw 17 biofuel plants. He was formerly founder and partner at Frigate Capital and served as a Nuclear Submarine Officer in the U.S. Navy.

Briggs has a Master in Business Administration degree from Harvard Business School and a Bachelor of Science degree in Mechanical Engineering, Thermal and Power Systems, from the University of California, Los Angeles (UCLA).

“Transportation is one of the hardest, but most important sectors to decarbonize. I am excited to join the WasteFuel team and am looking forward to scaling the production of WasteFuel’s renewable fuel solutions to reduce emissions and revolutionize mobility by air, land, and sea,” said Briggs.

“In order to address the climate emergency we must rebuild the world’s energy infrastructure. Jeff’s addition to the talented WasteFuel team will accelerate our efforts to build WasteFuel biorefineries around the world and to supply large volumes of WasteFuel to our current and future customers,” said Trevor Neilson, co-founder, chairman and CEO of WasteFuel. 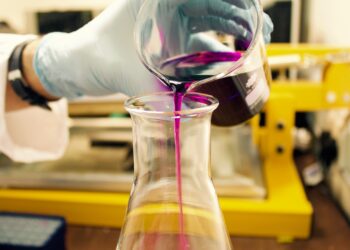 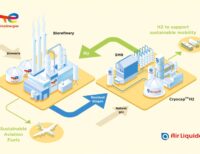 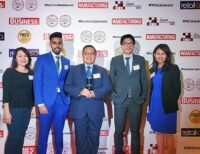 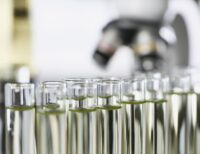 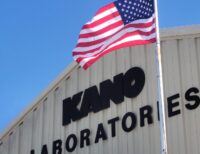 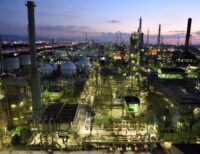 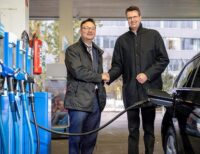 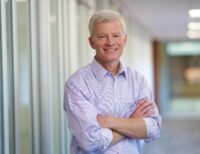 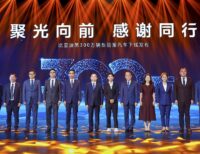