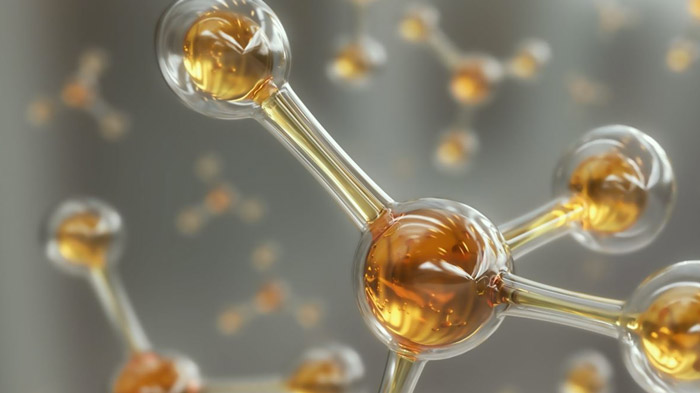 Fluitec International announced the launch of a new deposit control and decontamination product that is the first of its kind on the market.

DECON, which uses patent-pending technology, not only decontaminates systems containing deposits, varnish, and sludge, but also prevents the fluid from creating any further deposits.

DECON starts working immediately after introducing it to an oil system by dissolving oil degradation products. It continues to work long-term, protecting critical lubricating and hydraulic systems from the harmful effects of oil oxidation by-products.

DECON has been successfully used to prevent deposits in thermally stressful systems, such as cooling tower gearboxes and high-pressure hydraulic systems. It’s also been used to decontaminate lube systems between oil changes in wind turbines and compressors.

“Fluitec is a leader in measuring, monitoring and solving oil degradation issues in large rotating equipment, typically turbine and compressor oils. It now has a powerful solution for other industrial fluids and a vast array of applications. DECON allows us to further service our existing customer base and expand into many other industries,” says Pierre Vanderkelen, CEO.

DECON’s applications are growing daily in multiple verticals, such as manufacturing, paper, marine, and mining.

“DECON has massive value across many industries. We have created several new sales channels and are still looking for additional channel partners to help service these growing markets,” adds Josh Wagner, director of Marketing and Channel Sales. 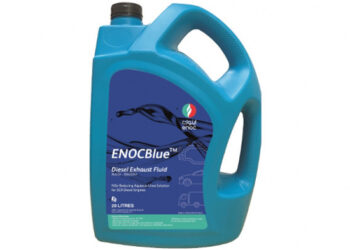 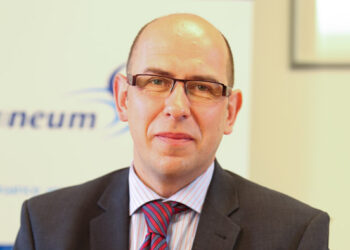