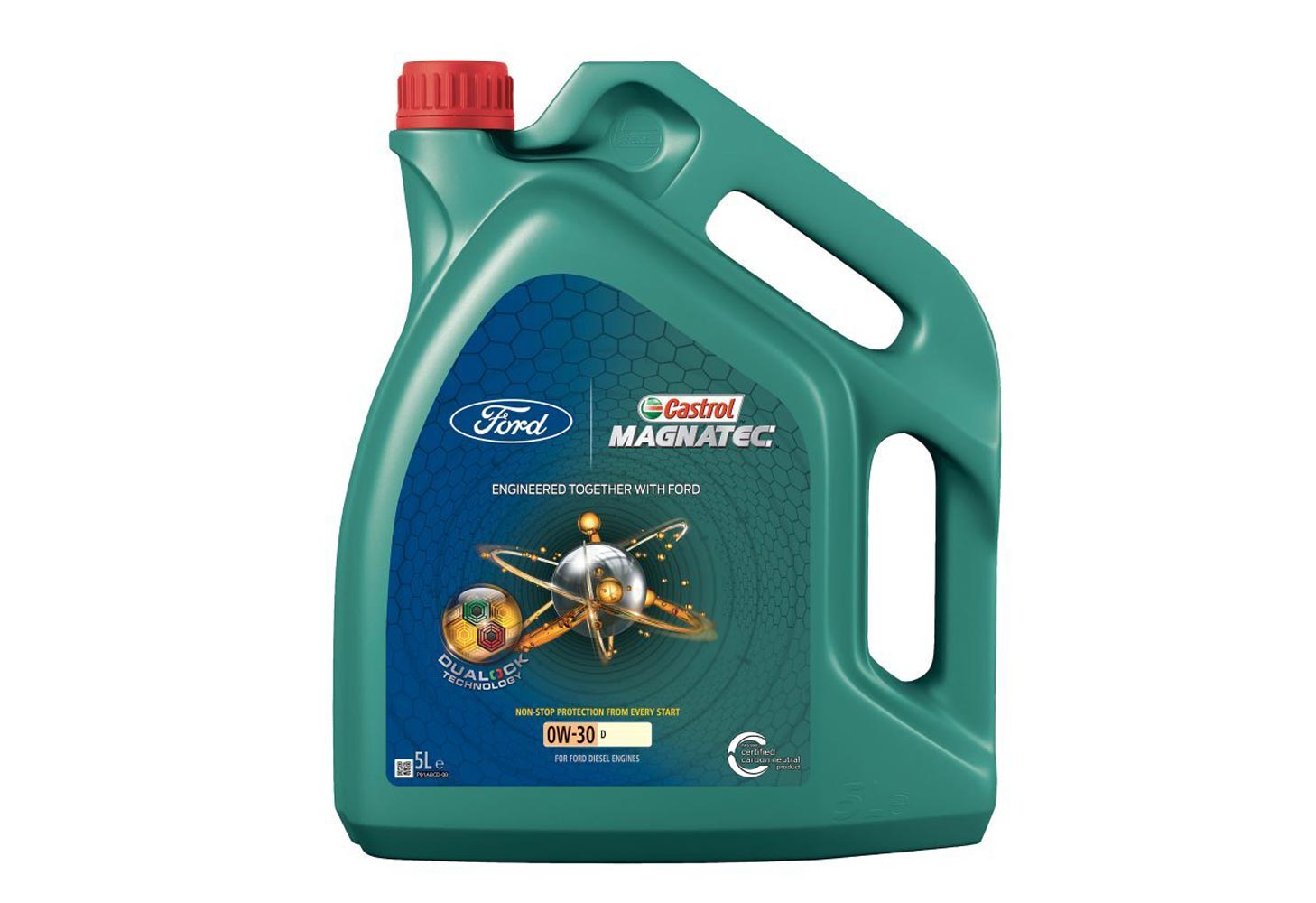 Castrol has launched a refreshed line-up of co-engineered Ford-Castrol MAGNATEC lubricants. The range, including two new formulations with innovative DUALOCK technology, has been developed to offer non-stop protection from every start*.

Building on more than 20 years of Castrol MAGNATEC development, the latest Ford-Castrol products feature intelligent molecules that protect engines against wear by specifically clinging to surfaces, providing an extra layer of protection.

Up to 75% of engine wear occurs during the warm-up, and with the ever-increasing number of cars on the road, drivers today can find themselves starting and stopping up to 18,000 times a year. Castrol’s DUALOCK molecules cling to critical engine parts and lock together, forming a powerful force field of protection that dramatically reduces both warm-up and stop-start wear by up to 50%.

All Castrol MAGNATEC lubricants in Europe are certified Carbon Neutral by BS PAS2060.

Castrol lubricants were first supplied to Ford in 1914, and the pioneering partnership has underpinned a series of motorsport and technological achievements, from taking outright victory in the 1979 World Rally Championship, to the ongoing reliability of Ford’s innovative 1.0-litre EcoBoost engine, a powerplant that won the prestigious ‘International Engine of the Year’ award two years running. 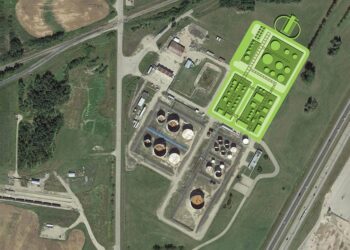 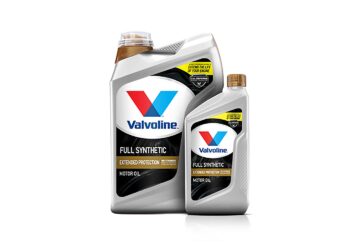