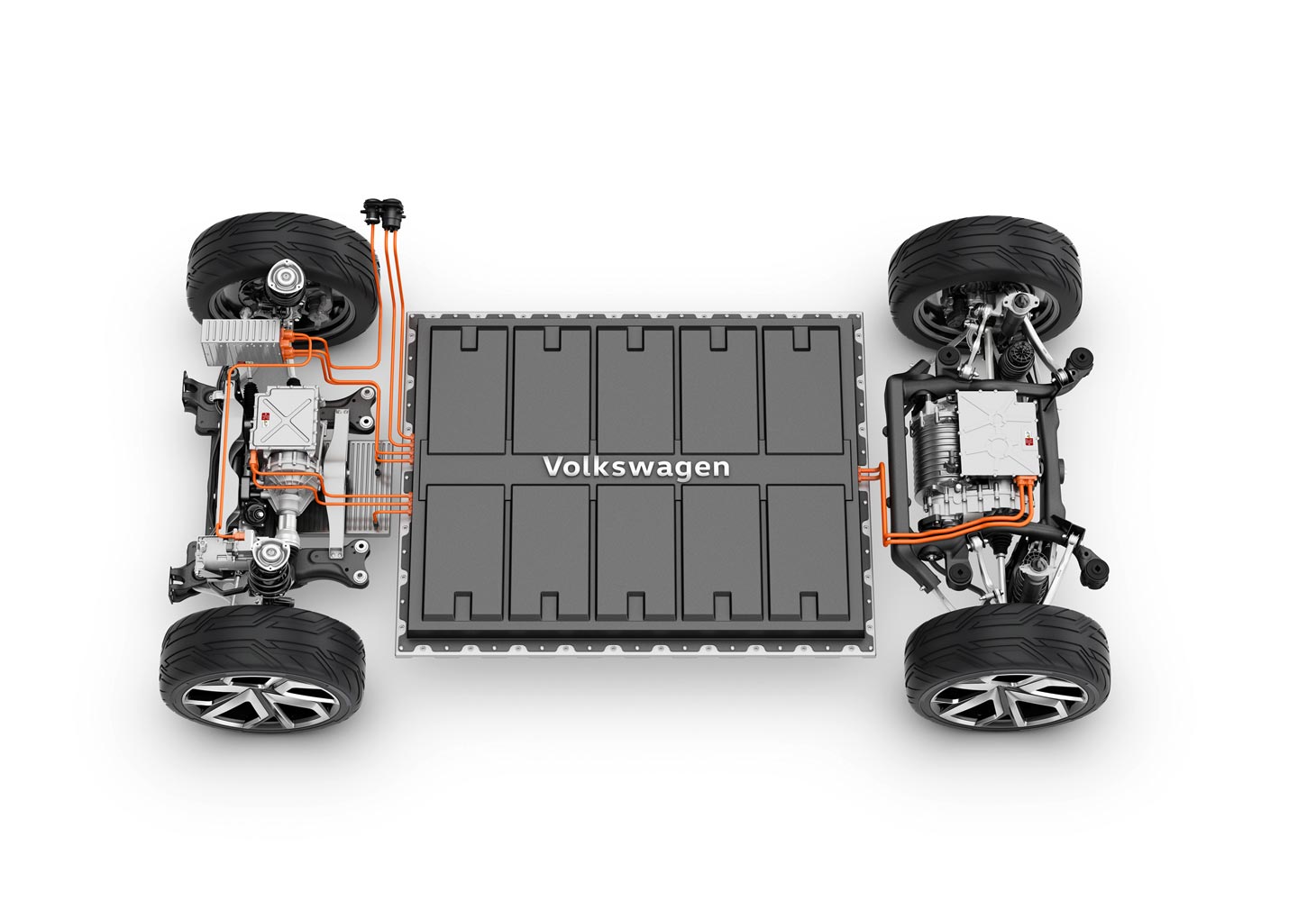 Ford Motor Company and the Volkswagen Group are expanding their e-mobility partnership. The agreement was signed as part of the strategic alliance between Volkswagen and Ford, which includes e-mobility, commercial vehicles and autonomous driving.

Ford plans to produce another electric model for the European market based on the MEB platform. Designed as an open vehicle platform, the MEB (Modular Electric Toolkit) allows car manufacturers to electrify their portfolio quickly and cost-effectively. The U.S. automaker will also double its planned MEB volume to 1.2 million units over a six-year period.

“Profitability and speed are now crucial for finally achieving the breakthrough of e-mobility in Europe. We are tackling both together with Ford. Today’s agreement will further accelerate the electrification of the two companies. This is also proof of the strengths of theMEB, which provides a unique package of high-tech, competitive costs and speed in implementing projects. The electric platform is thus the ideal solution for companies looking to speed up their electrification,” said Thomas Schmall, Volkswagen Group Board of Management member for Technology and CEO of Volkswagen Group Components.

The first Ford model to use the MEB will be an all-electric crossover. It is expected to roll off the assembly line at the Ford Electrification Center in Cologne, Germany, from 2023 and will give a further push to the automaker’s e-mobility strategy. Ford had originally planned just one model based on MEB with a total volume of around 600,000 units. The company has not yet released any details about the second planned model.

“Our strategic alliance with Volkswagen is an important element of Ford’s commitment to offer an all-electric range of vehicles that are uniquely Ford and designed to meet the mobility needs of a modern Europe that is leading the fight against climate change,” said Stuart Rowley, chair of Ford of Europe.

For the German automaker, expanding the collaboration with Ford will take Volkswagen one step closer to becoming a platform supplier for electric vehicles as a further pillar in addition to its core business. The MEB platform, which can be used by various brands and manufacturers, already provides the technology base for 10 electric models from five brands. Used to build approximately 300,000 units in 2021, it is one of the leading electric platforms worldwide.

The MEB offers a high level of competitiveness while providing considerable freedom in design and model development. It covers a wide range of segments and vehicle types, from compact vehicles up to SUVs and vans. The most recent model based on the MEB is the Volkswagen ID. Buzz, which is a near-production concept car. It celebrated its world premiere last week. The MEB also offers a more competitive cost base compared to other electric vehicles due to the utilization of economies of scale worldwide. It is mainly manufactured at the German locations of Volkswagen Group Components in Braunschweig, Kassel and Salzgitter.

To help achieve the breakthrough in e-mobility worldwide, Volkswagen shares the MEB and other Group platforms with partners. The newly created business unit “Platform Business” is responsible for these partnerships. Volkswagen’s future platform SSP will also be shared with partners; the use by various brands and manufacturers is already being taken into account in development from the outset. 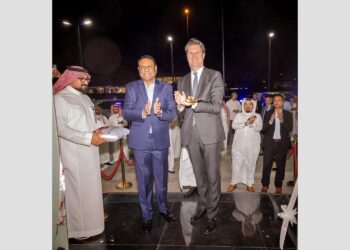