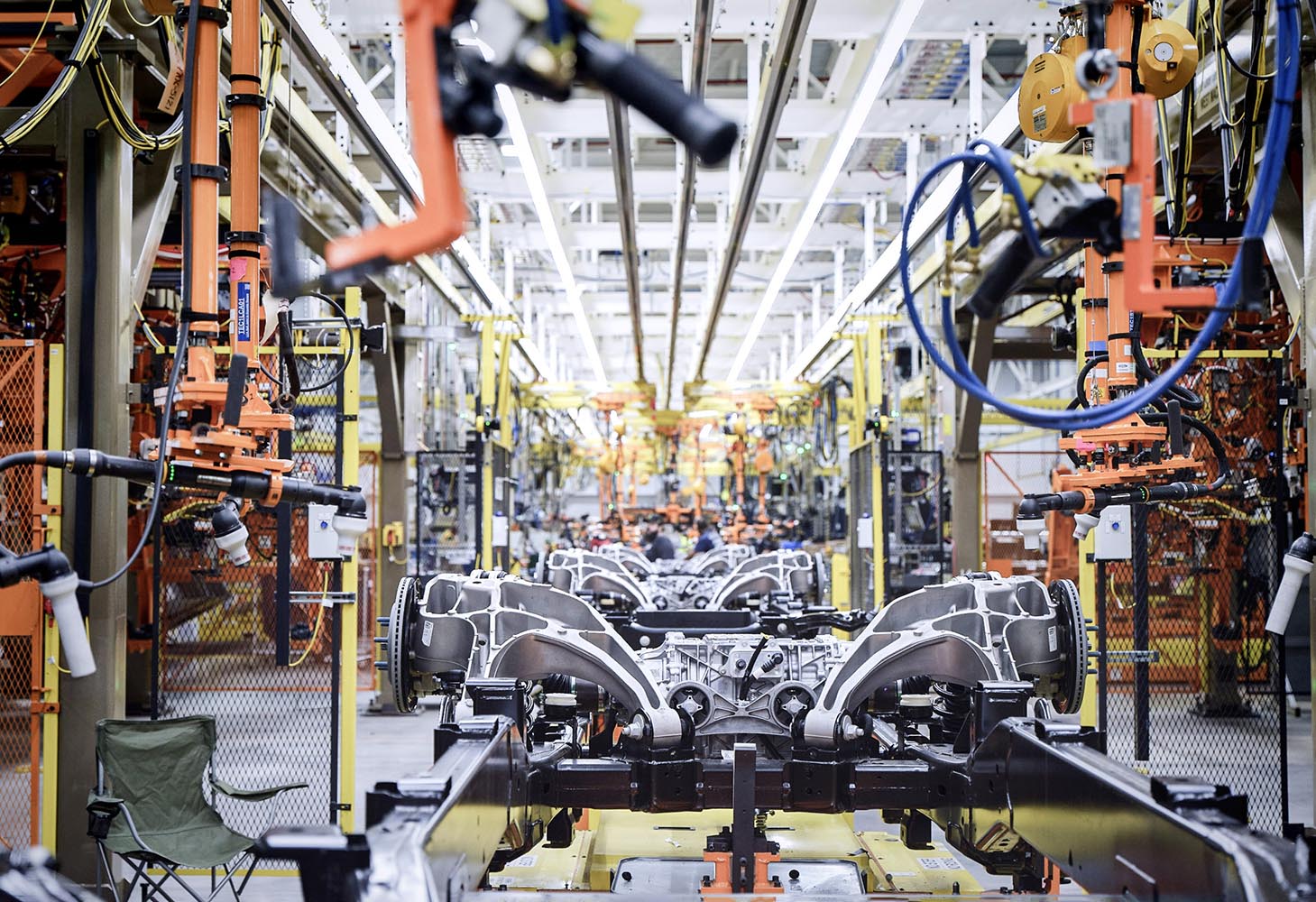 Ford said parts supply shortages will result in a higher-than-planned number of “vehicles on wheels” built but remaining in Ford’s inventory awaiting needed parts, at the end of the third quarter of 2022.

The company believes that those vehicles—an anticipated 40,000 to 45,000 of them, largely high-margin trucks and SUVs—will be completed and sold to dealers during the fourth quarter.

Lisa Drake, vice president, EV industrialization, will now also be responsible for manufacturing engineering as Ford scales to a run rate of 2 million EVs per year by the end of 2026.

Both Drake and Gray report to Field, as does Anthony Lo, Ford’s chief design officer.

“As we enter an intense period of execution for Ford Model e and our USD50 billion investment in breakthrough electric and digital vehicles, Doug, Lisa and Chuck are taking on larger roles and building out very capable teams,” said Jim Farley, Ford president and CEO. “Developing and scaling the next generation of electric and software-defined vehicles requires a different focus and mix of talent from the accomplished Ford team and many exciting new colleagues joining our company.”

Roz Ho was appointed chief connected vehicle software officer. Ho joins Ford next month from HP, where she was vice president and global head of software. Previously, she served in several leadership roles during her 22-year tenure at Microsoft. Ho will work closely with Jae Park, who recently joined Ford as vice president, digital product design, after successful stints at Google and Amazon. They join Sammy Omari, executive director of advanced driver assist technologies (formerly of Motional, a joint venture of Hyundai and Aptiv) and Rob Bedichek, executive director of platform architecture (formerly of Intel and Apple).

This leadership team is setting the direction on technology platforms for Ford’s next-generation products.

As Ford continues to build out a portfolio of both EVs from Ford Model e and iconic Ford Blue internal combustion vehicles, Jim Baumbick is taking on additional responsibility as well. He was appointed vice president, product development operations, cycle planning and internal combustion engine programs. Baumbick will oversee the development of all Ford Blue products, as well as lead cycle planning, vehicle development engineering and product development operations for all of Ford. He will report to Kumar Galhotra, president of Ford Blue, and partner closely with Field and his team on the broader development of all products at Ford.

“Jim Baumbick has been a driving force behind our incredible Ford Blue lineup built around icons like F-Series, Mustang, Ranger and Bronco, and new hits like Maverick that have driven significant demand and market share gains,” Farley said. “We’re building on this rock-solid foundation with exciting new vehicles and derivatives that customers across the world will love.” 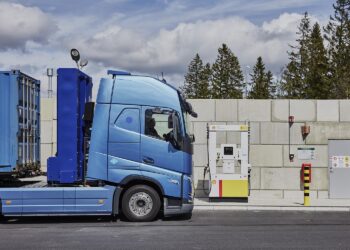 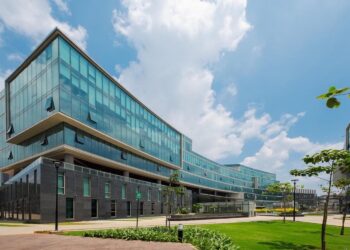